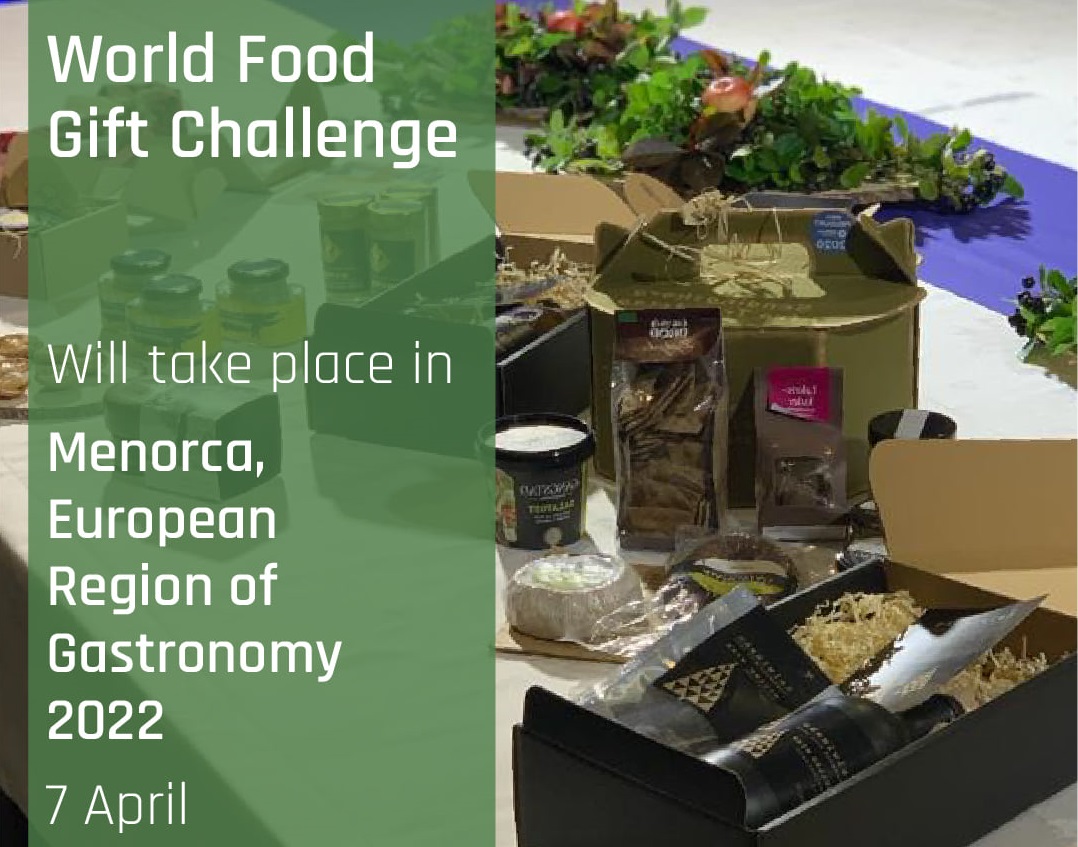 The South Aegean Region is inviting local small- and medium-sized businesses to take part in the World Food Gift Challenge 2022, an international competition scheduled to take place in Menorca, Spain, on April 7.

By supporting the participation of local small- and medium-sized producers, the region of South Aegean aims to highlight the “stories” that connect local products with destinations. 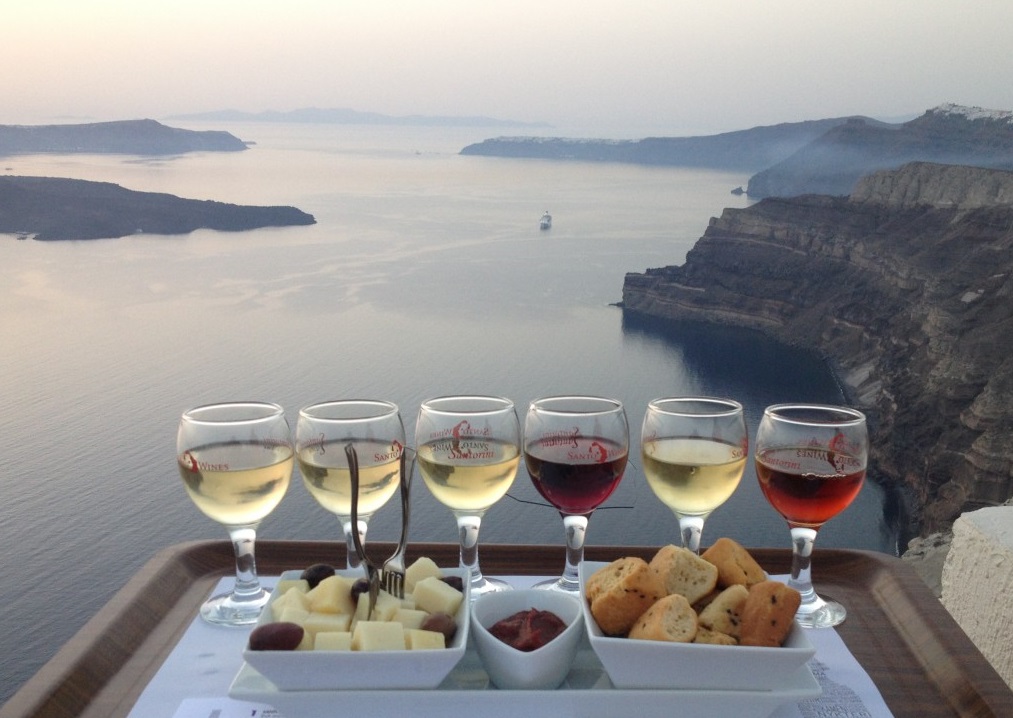 “We invite every small- and medium-sized producer from the South Aegean to submit a nomination by February 25,” South Aegean Governor George Hatzimarkos said.

The governor is confident that the rich gastronomy of the Cyclades and the Dodecanese, as well as the creativity of their residents will “fascinate the jury” .

By taking part in the international competition, the South Aegean region also aims for local producers to benefit from the increasing demand for prime local products and the travelers’ quest for authenticity and sustainability. 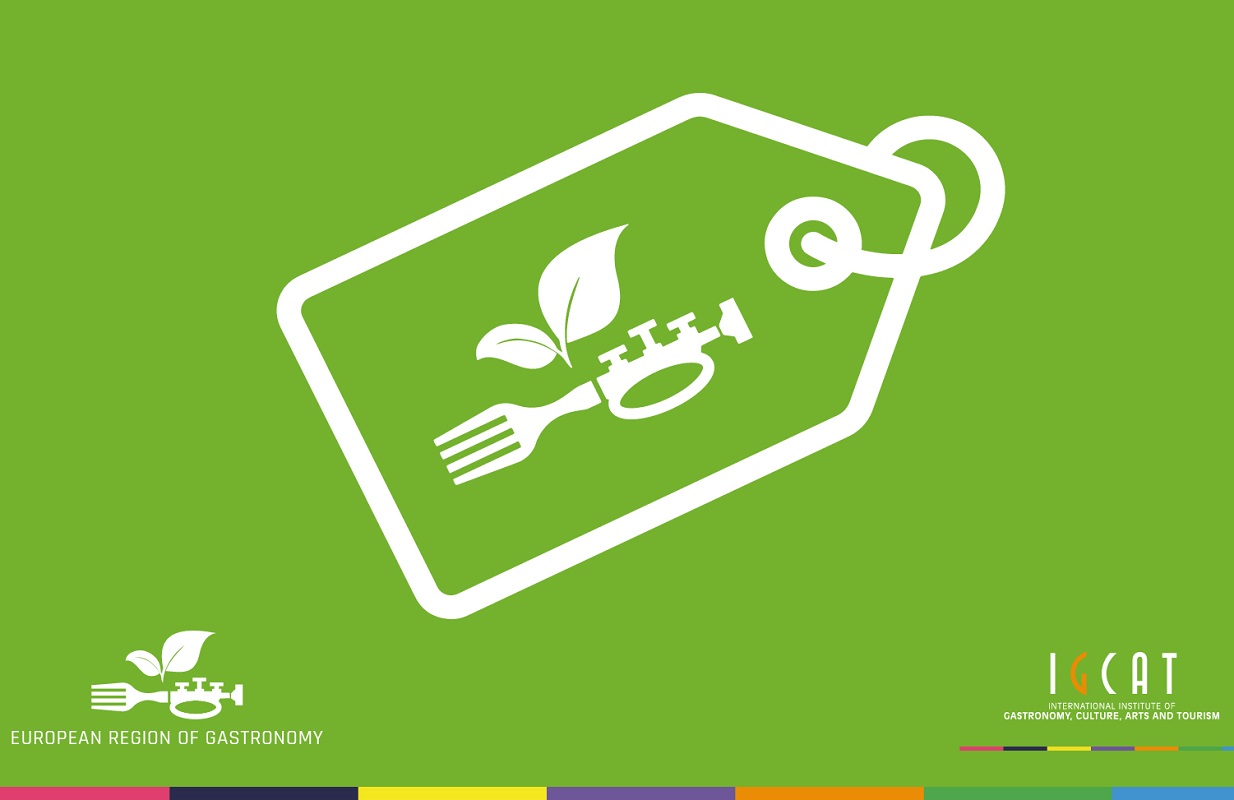 The South Aegean region was awarded the “European Region of Gastronomy” title by the IGCAT in 2019 and 2017.

During the last five years, the region has also received two gold and two silver accolades in the European Young Chef Award competition.

In addition, a number of its agricultural products have secured the Protected Designation of Origin (PDO) seal on a European level.