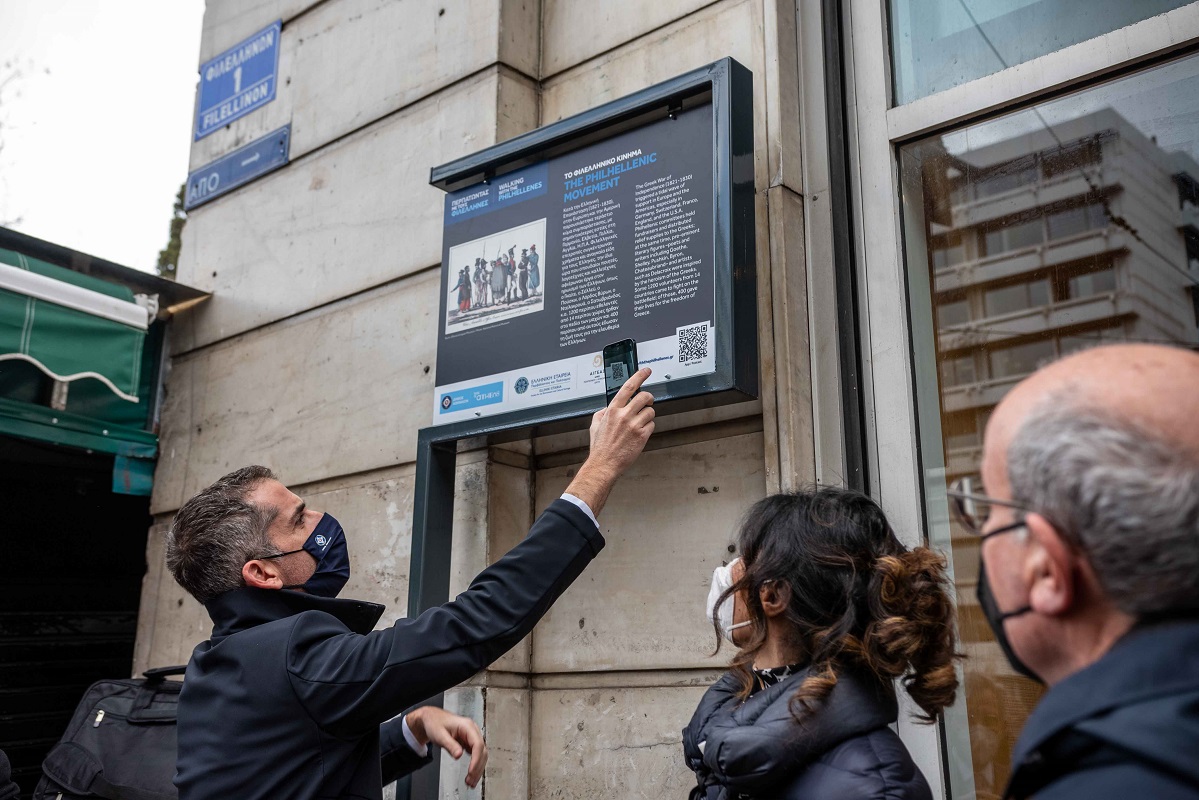 The City of Athens has installed 62 smart signs on the streets of the Greek capital to honor the Philhellenic movement and mark the 200th anniversary since the 1821 Greek Revolution.

Titled “Walking with the Philhellenes”, the project was initiated by ELLET – The Society for the Environment and Cultural Heritage and carried out in collaboration with the municipality’s Athens Development and Destination Management Agency (EATA), and with public and private sector sponsors.

ELLET’s project aims to honor 29 Philhellenes – that contributed to Greece’s independence movement – from Italy, France, the US, Germany, the UK and Russia among other countries.

Signs are in Greek & English and include QR codes 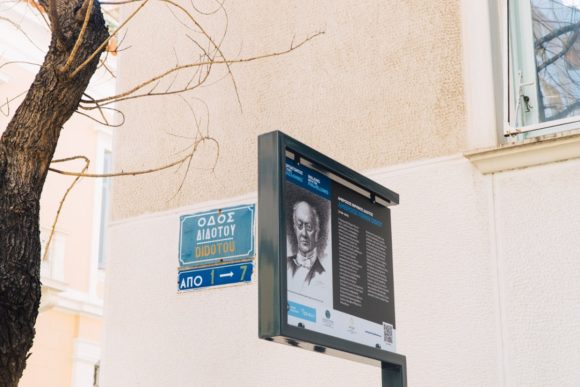 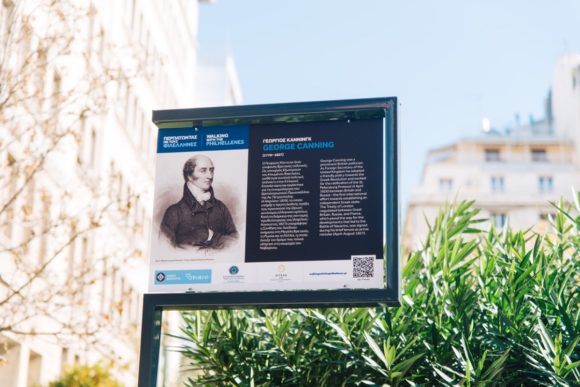 Displayed in Greek and English, Athens’ smart signs offer the city’s residents and visitors the chance to learn more on Greece’s modern history. They include information on the life and work of Philhellenes that contributed to Greece’s war of independence. The texts were written and edited by a team of prominent historians.

According to Athens Mayor Kostas Bakoyannis, the initiative offers an excellent opportunity to residents and visitors to learn more on both the historic personalities and landmark sites of Athens

“Celebrating the 200th anniversary since the start of the Greek Revolution, we invite everybody to discover the unknown aspects of Greece’s history through texts and photographs of prominent historians,” the mayor said during an event at the municipality. 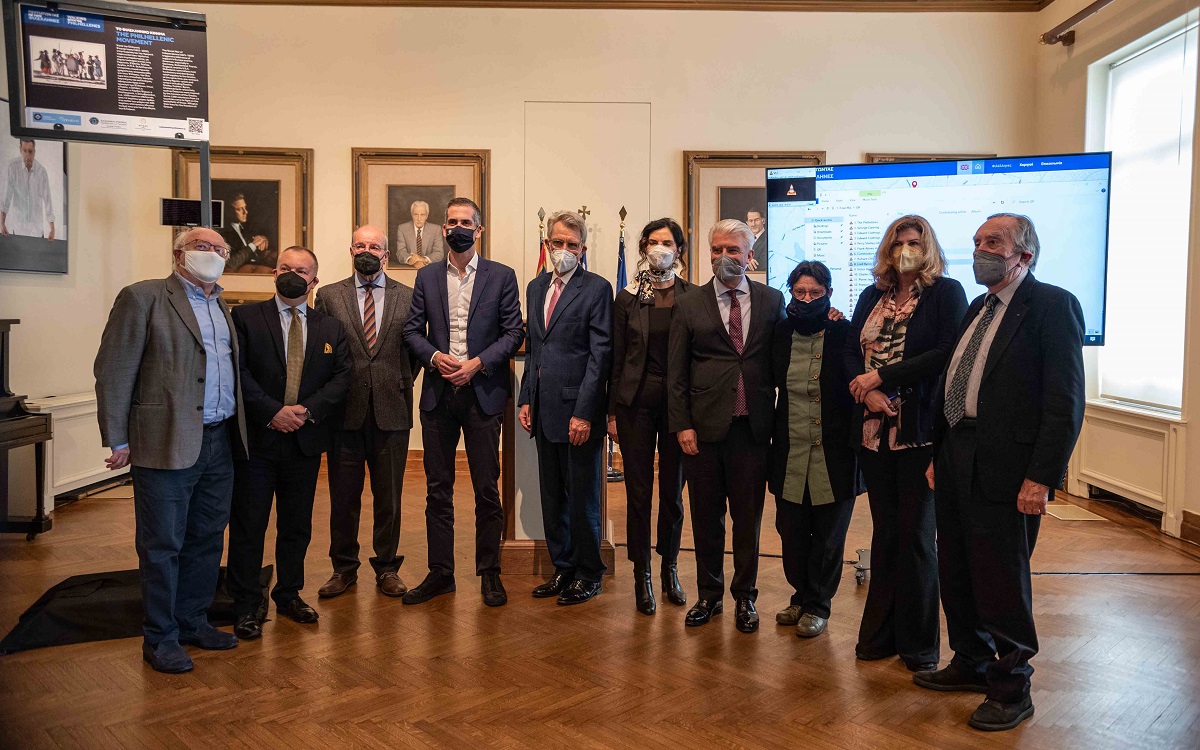 The most recent smart sign in Athens was put up on Filellinon (Philhellenes) street in the city center.

More information on the project and the app is available here.