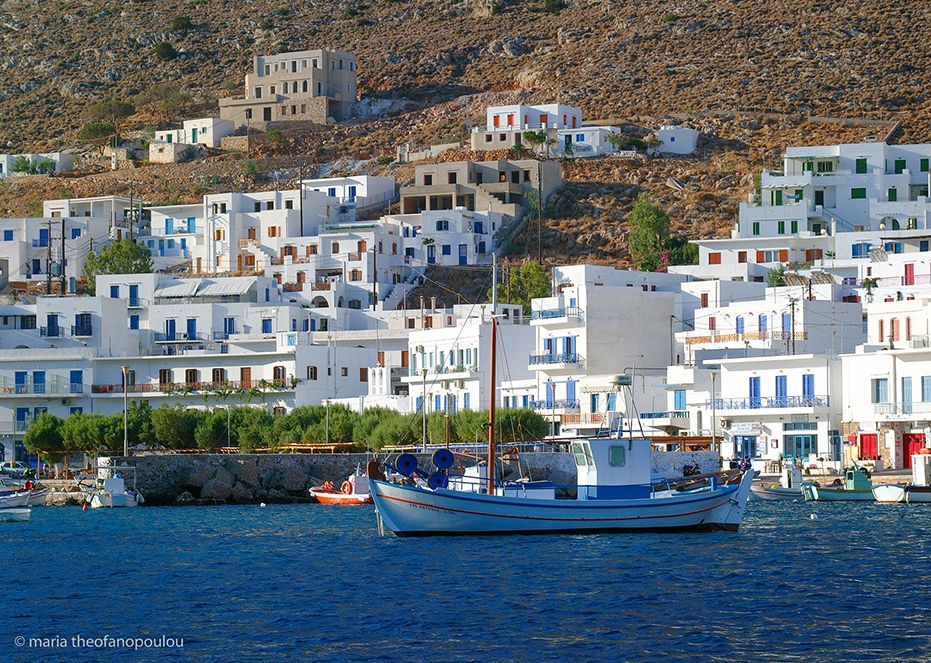 Hellenic Seaplanes was awarded the management through its subsidiary of the Sifnos waterway to be constructed at Platys Gyalos, a company announcement said on Friday.

The company is aiming to be the first in Greece to offer hydroplane connections to the Cyclades and Dodecanese islands.

First on Hellenic Seaplanes’ list is launching flights from the islands of Tinos – where waterway infrastructure is already underway; Patmos with works near completion; and Sifnos, where works will begin immediately, the company said.

“It’s a historic day for the island of Sifnos. A very important project for the island’s connectivity by air is progressing, set to be complete in 2022. The first network in the Cyclades – Athens, Tinos, Patmos and the expansion to Sifnos – will be operational soon, improving residents’ and visitors’ access to our islands,” said Hellenic Seaplanes President and CEO Nikolas Charalambous. 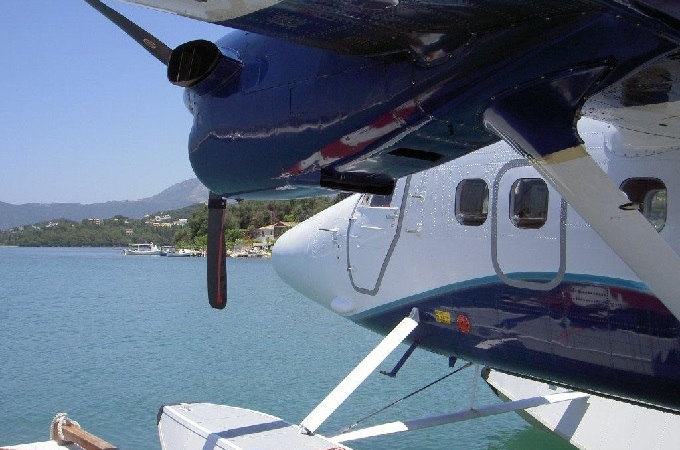 In this direction, Charalambous also met with Deputy Transport Minister Michalis Papadopoulos. Topping the agenda of talks were actions to accelerate waterway licensing and construction, the simplification of environmental licensing procedures, the framework of fuel supply and the creation of a seaplane supply network. The two sides also discussed pending issues concerning other licensed waterways in the country. Charalambous said the meeting was “very constructive”.

“With the substantial government support and the good cooperation of public bodies, we can practically aspire that this year will be the catalytic year where we will see seaplanes flying in Greek skies,” he said.