Greece Sets Aside €2.1m to Upgrade Cultural Monuments in Kastoria 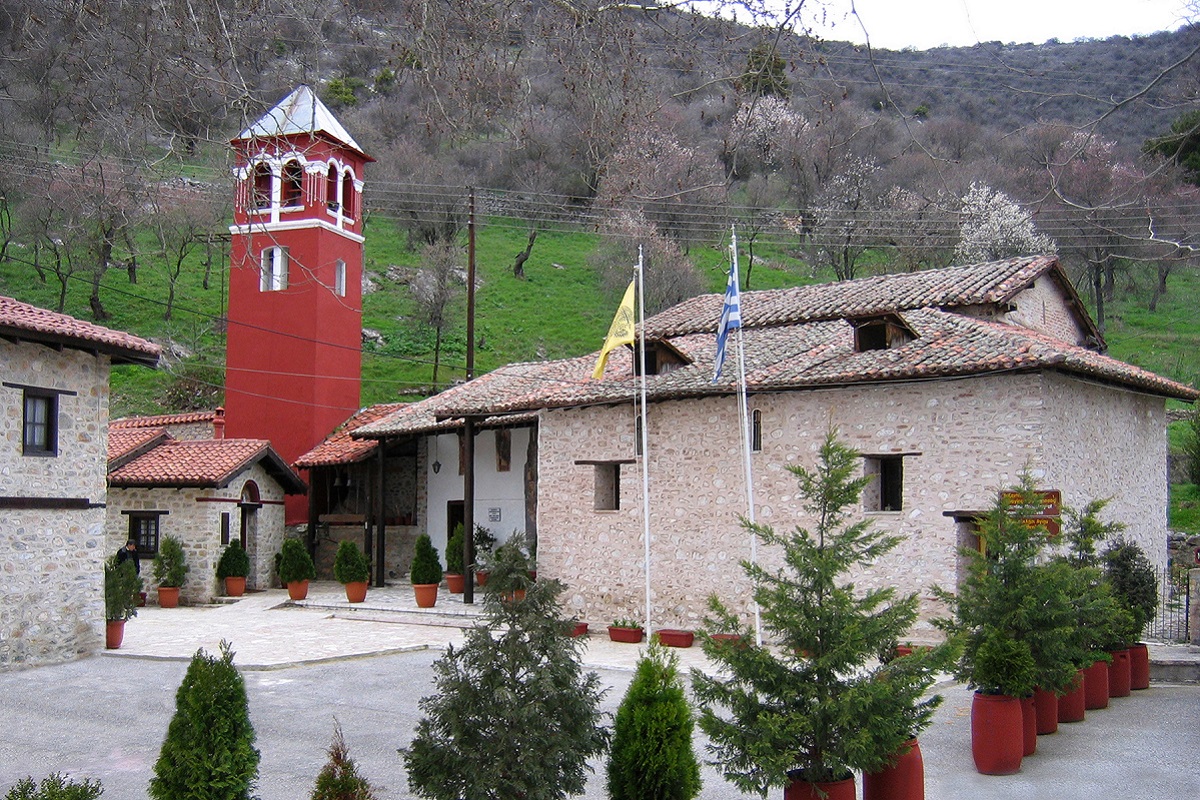 The Greek Culture Ministry will allocate 2.1 million euros for the restoration and upgrade of cultural monuments in the area of Kastoria, western Macedonia.

The project will be funded by the EU’s post-Covid-19 Recovery and Resilience Facility (RRF) with works expected to begin soon.

According to Culture Minister Lina Mendoni, the RRF offers the opportunity for more cultural projects to take place throughout the country.

“The projects carried out by the ministry… in emblematic archaeological sites and important monuments aim to protect Greece’s cultural heritage. Meanwhile, they significantly contribute to local communities with the creation of new jobs, as well as to the economy with the quality enhancement of the tourism product,” the minister said. 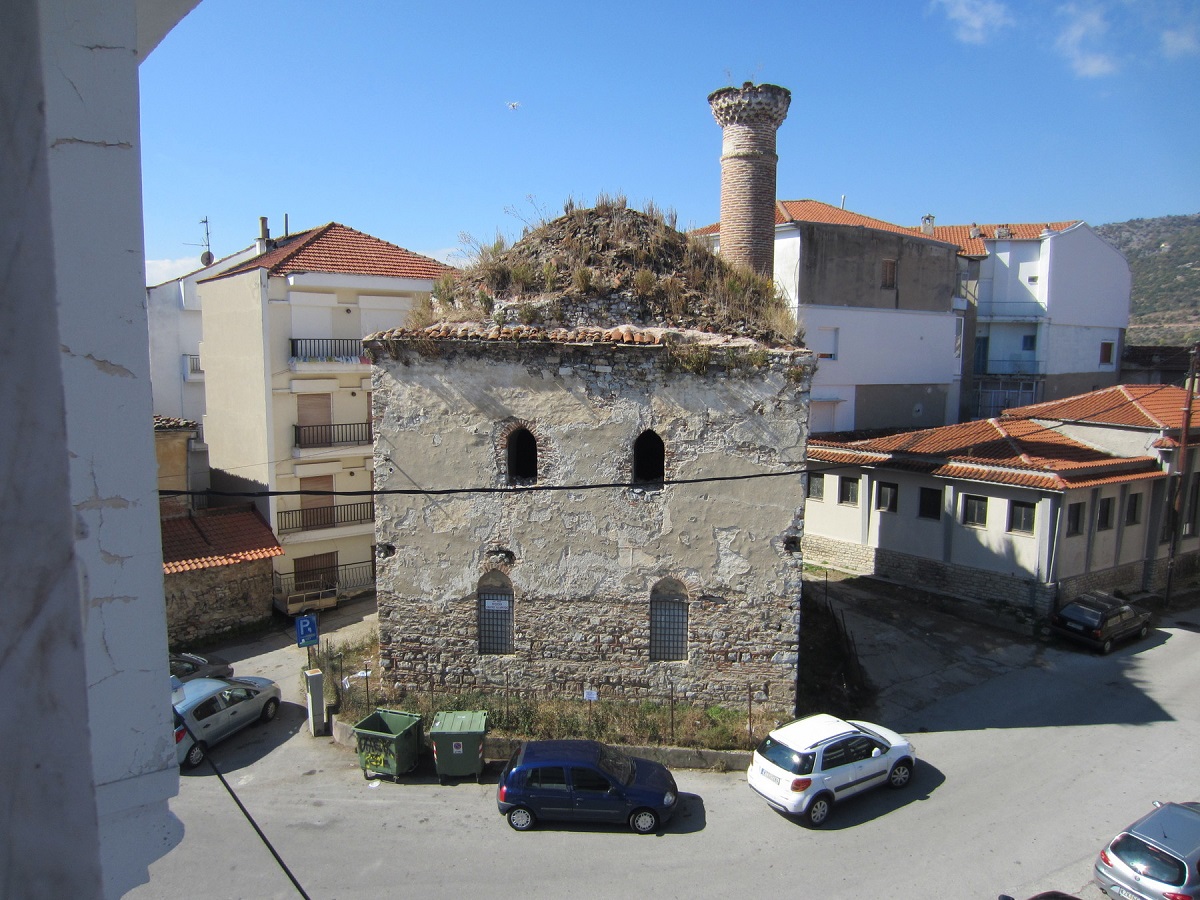 The projects include the restoration of the following monuments in Kastoria:

Budgeted at 1 million euros, the project foresees the restoration of the Koursoum mosque located in the historic center of Kastoria. The Ottoman mosque dates back to the late 15th – early 16th century AD.

The monument will be fully restored and become accessible to people with disabilities.

The restoration project of the 10th-century Taxiarchis Church of the Metropolis of Kastoria, is budgeted at 800,000 euros. It includes the cleaning and restoration of the monument and its murals that date back to the 10th and 14th centuries AD. 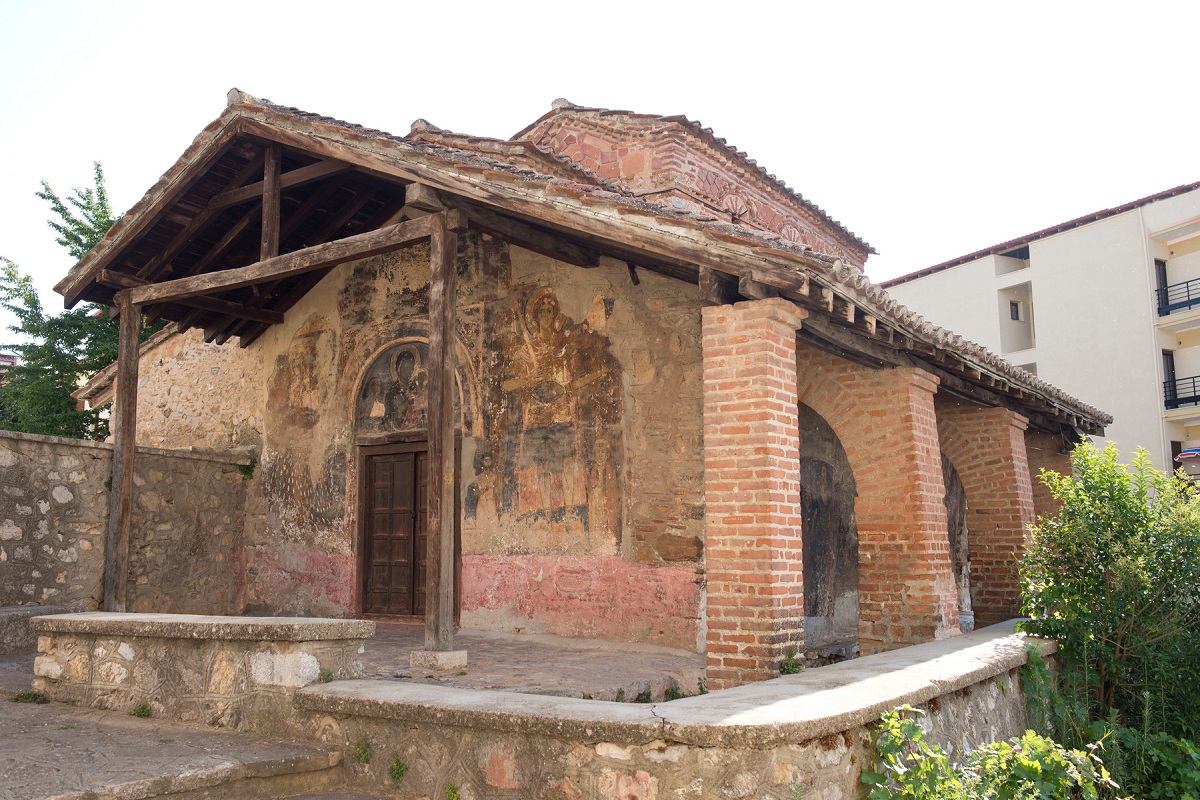 The Monastery of Panagia Mavriotissa was built in the 11th century AD on the eastern part of the Kastoria peninsula. The project, budgeted at 300,000 euros, includes the restoration of the monastery’s murals that date back to the late 12th – early 13th century.