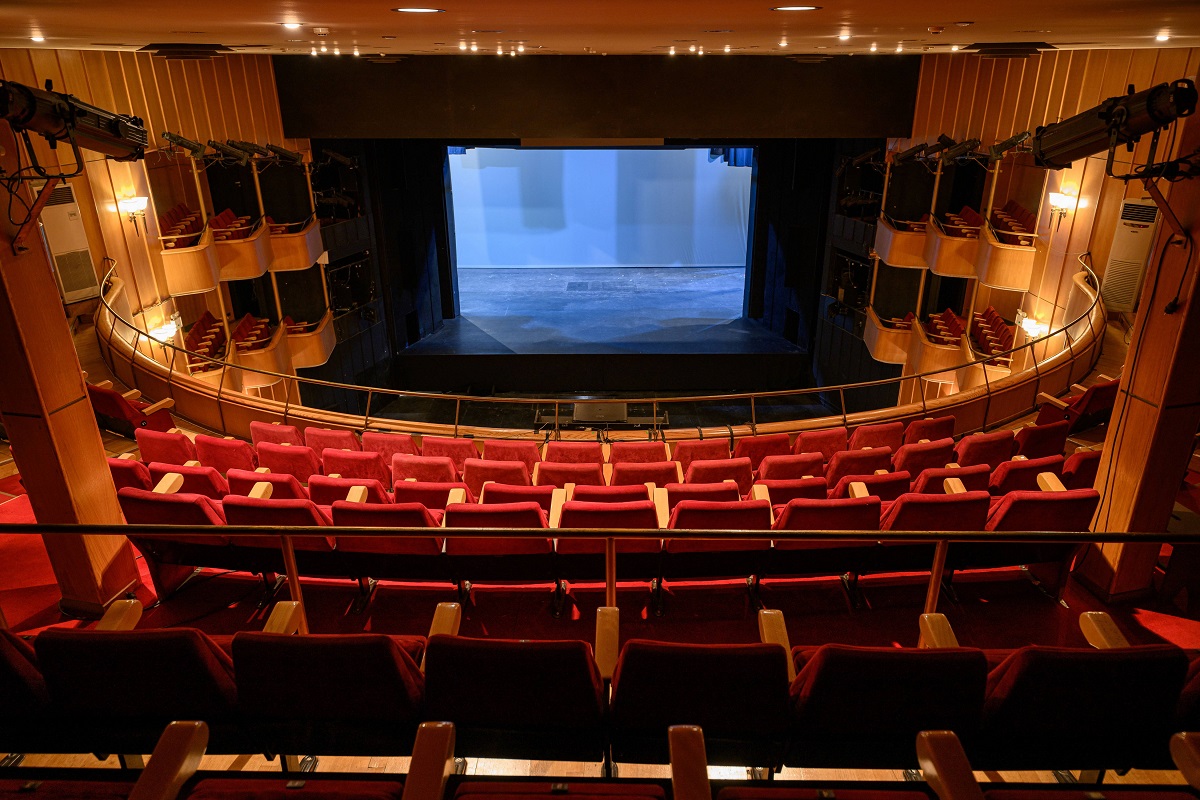 The Olympia Municipal Music Theatre ‘Maria Callas’, located near Athens city center, will host a number of music performances and art exhibitions during the next three months, as part of the municipality’s new cultural program announced earlier this week.

Athens’ cultural program will run between February and May.

The theater reopened its doors in the fall to host performances by the municipality’s music ensembles and other cultural organizations and artists from Greece and abroad.

According to Athens Mayor Kostas Bakoyannis, with the reopening of Olympia, the municipality aims “to keep the cultural world alive” amid the coronavirus (Covid-19) pandemic.

“This emblematic theater is the basic pillar of our plan that will enable artists to meet their audience again with safety, while it will turn the theater into a cultural center,” he said. 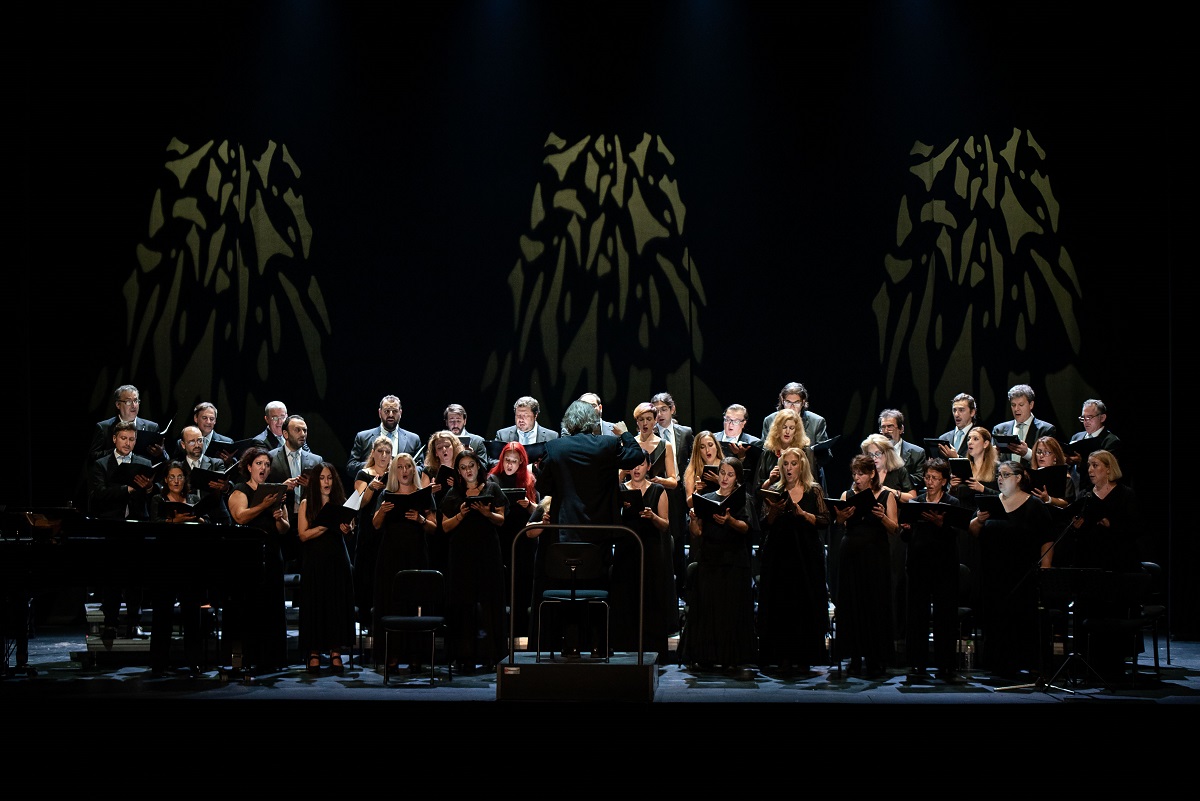 Among the concerts included in the municipality’s program for the next three months is “The Sound of Music”, which features works by George Gershwin, Leonard Bernstein and Andrew Lloyd Webber. The performance will take place on February 7, with the participation of the City of Athens Choir, and soloists Nantia Kontogiorgi and Yiannis Kalyvas.

Later in March, the municipality’s choir and the ERT National Symphony Orchestra will perform W. A. Mozart’s opera “Idomeneus, King of Crete” with Polish tenor Krystian Adam and conductor George Petrou. The pefromances will take place on March 26, 28, 30 and April 1. 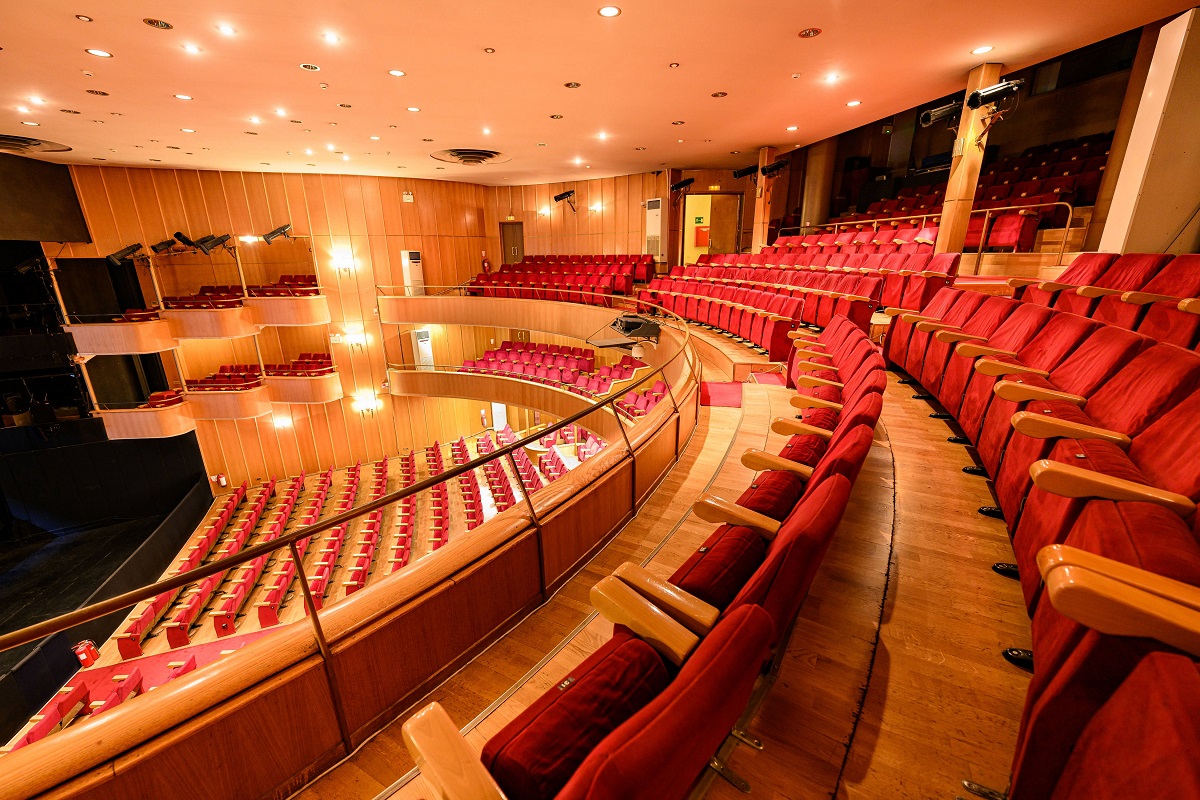 A tribute to Iakovos Kambanellis

Meanwhile, the municipality will honor the memory of renowned Greek poet Iakovos Kambanellis with a concert scheduled for February 25 and 26.

The culture ministry has declared 2022 as the literary year of Iakovos Kambanellis to commemorate the 100th anniversary since his birth.

Kambanellis was one of the most prominent Greek playwrights of the 20th century and is considered to be the father of modern Greek theater. As a survivor of the Mauthausen-Gusen concentration camp, he wrote the lyrics of the “Mauthausen Trilogy” with music by Mikis Theodorakis. He died in 2011 at the age of 89. 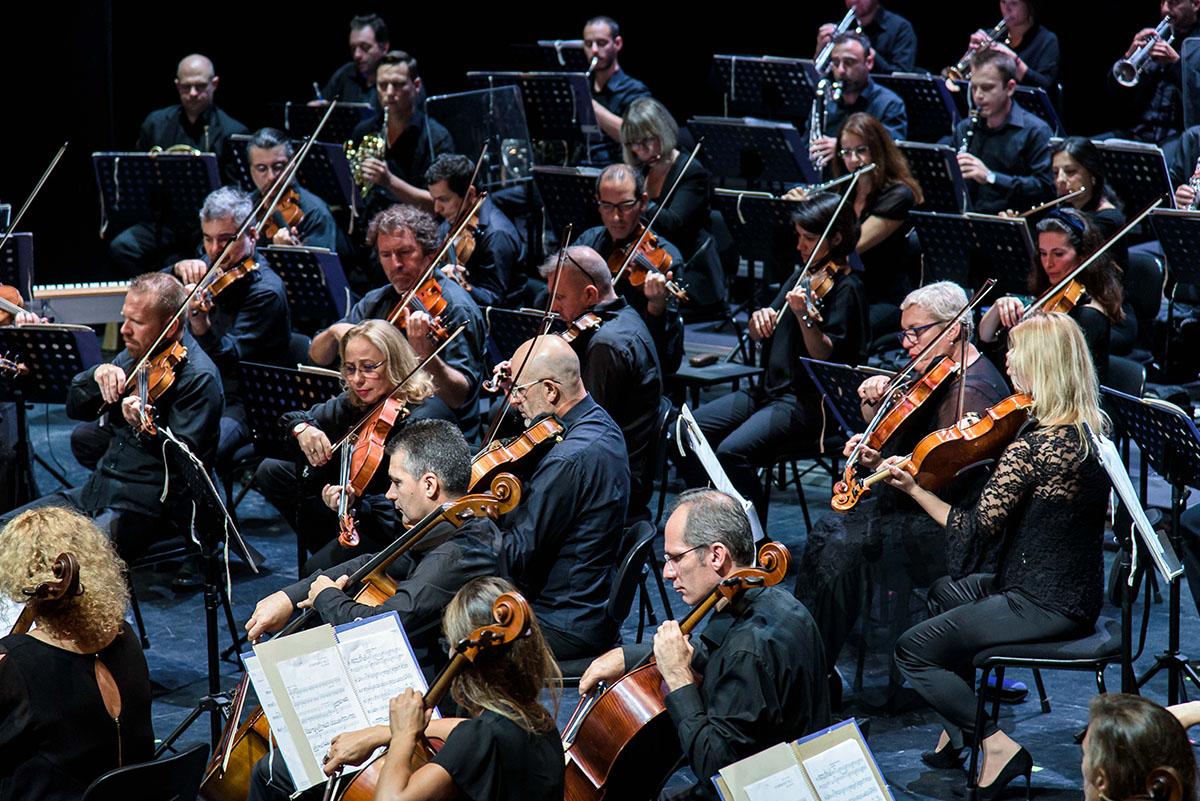 The Athens municipality will also hold events to commemorate the 100 years since the Asia Minor catastrophe.

The Olympia theater will host a concert with the Greek Music Workshop, Nena Venetsanou and Maria Soultatou, while the event will include narrations and images from the long journey of Asia Minor musicians to Greece.

A few weeks before Easter, on April 12, the City of Athens choir will present the  “Passion Week”, a work by Russian composer Maximilian Steinberg.

In addition, on April 18, the Olympia theater will host the Easter concert of the municipality’s symphony orchestra and coir with works including Mozart’s Requiem and four religious motets by Anton Bruckner. 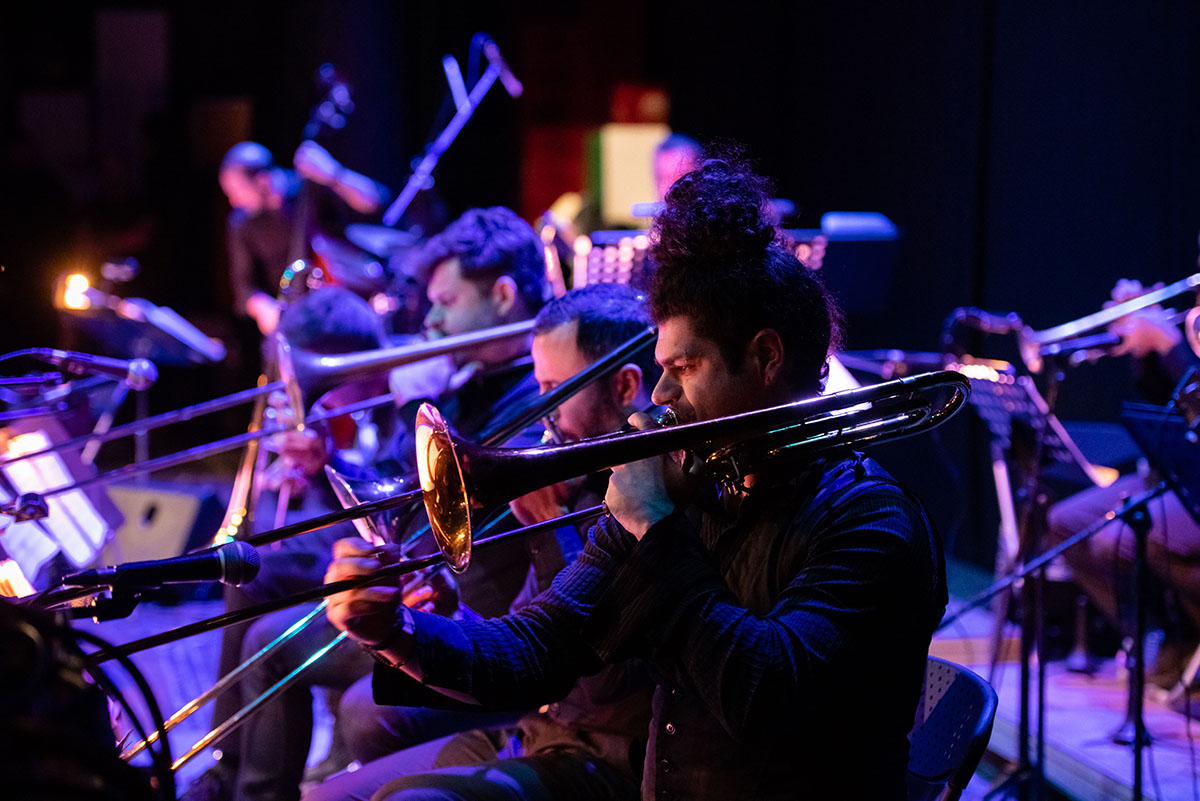 Meanwhile, the Athens Big Band will present a number of jazz and latin concerts with many foreign artists including Mailan Sevila (March 2), Veronica Mortensen (April 6), Craig Bailey and Peter Salchev (May 17).

During the next four months, the Olympia Theater will also host two exhibitions at its foyer with free admission. The first is a group exhibition dedicated to the rebetiko music that will run between February 10 – April 3.

The second is a retrospective exhibition of Greek artist Dora Oikonomou and will take place between May 12- June 26.

The full program of events (in Greek) is available here.