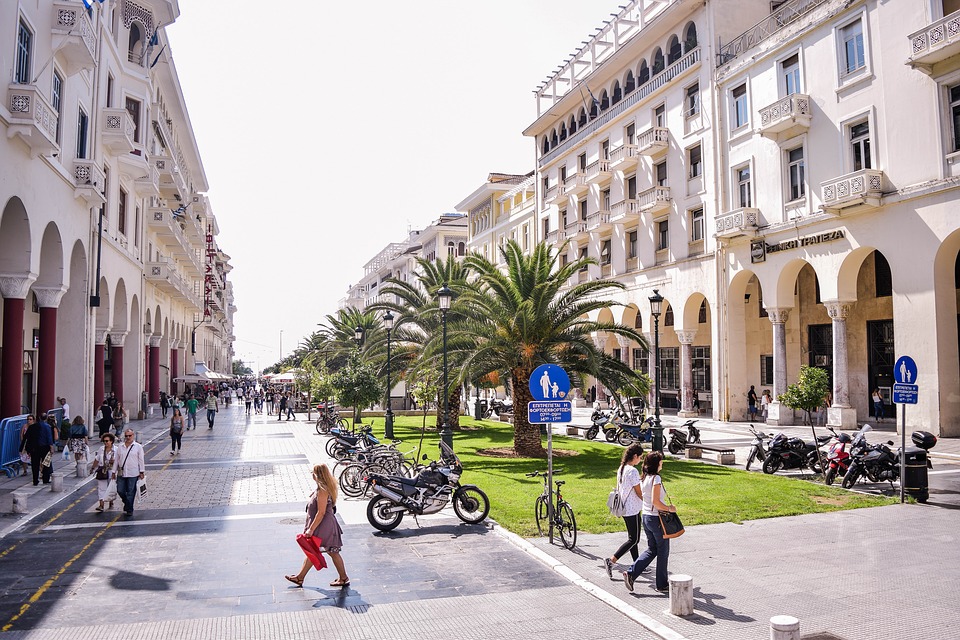 The Municipality of Thessaloniki is implementing a 1.3-million euro project for the upgrade of the city’s bicycle network with the aim to promote alternative ways of transport and micromobility*.

Works are already underway in the western part of the city and will gradually expand to include Kontouriotou, Salaminos, Polytexniou and Anagenniseos streets.

According to an announcement by the municipality, the project’s next phase includes the construction of a 1.3km bicycle network in Papafi street.

Works will be funded by the National Strategic Reference Framework (known as ESPA in Greek). 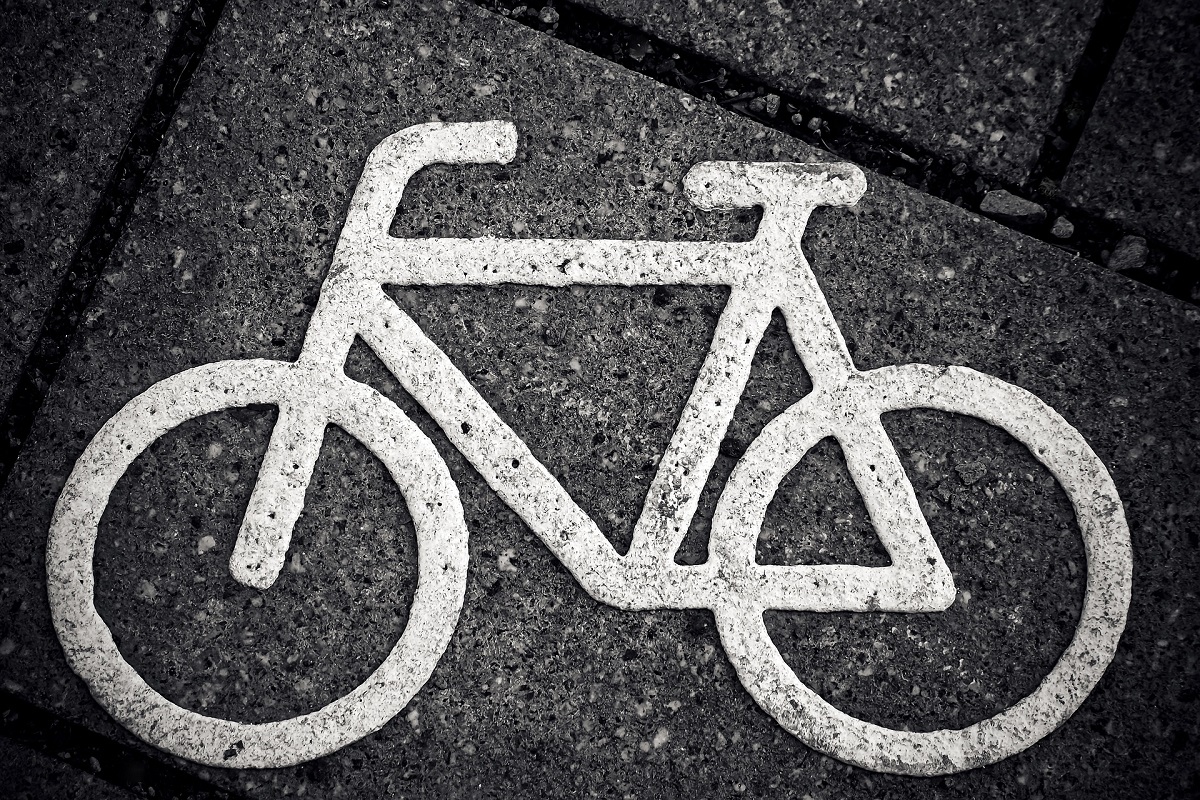 In addition, the municipality is implementing a sustainable urban mobility plan and taking action to enhance demand for bicycles and increase the number of bicycle lanes in the city.

*Micromobility refers to a range of small, lightweight vehicles operating at speeds typically below 25 km/h. Micromobility devices include bicycles, e-bikes, electric scooters and electric skateboards, among others. (Wikipedia)