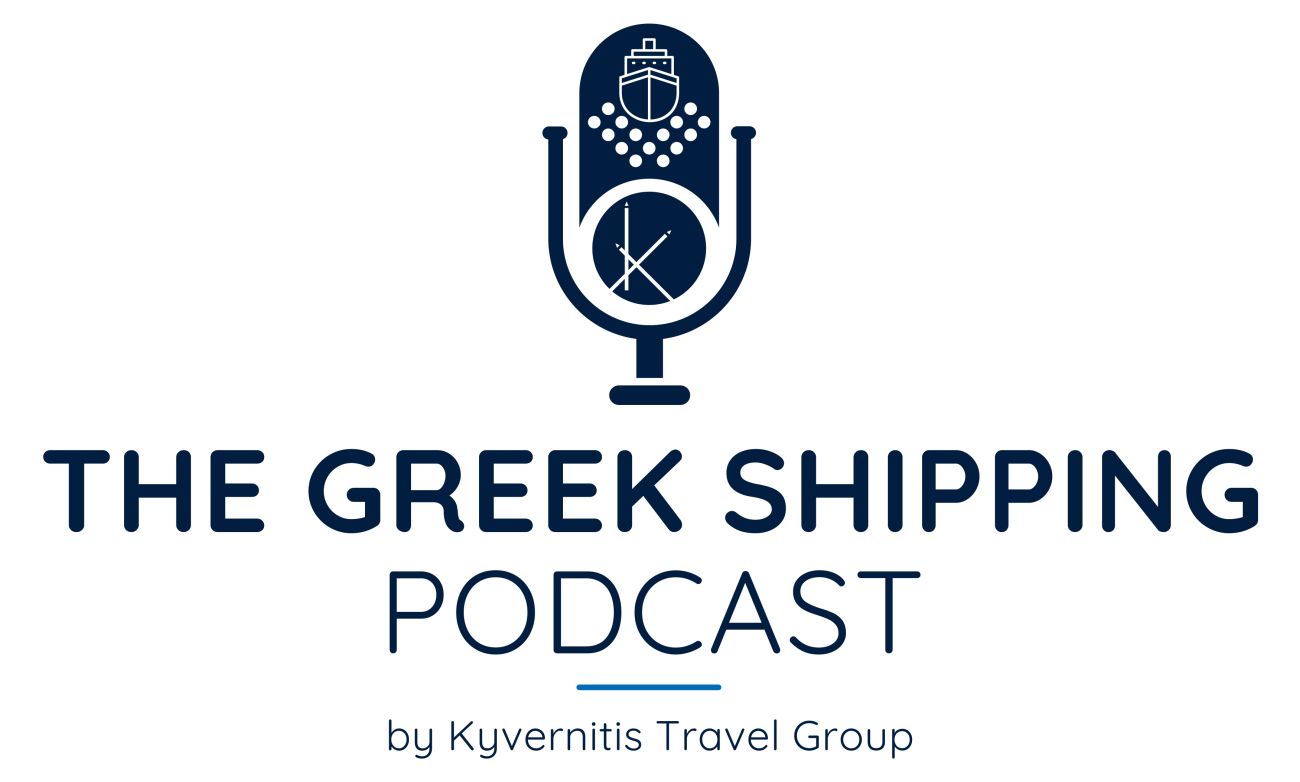 Kyvernitis Travel Group has launched “The Greek Shipping Podcast” series, an initiative designed to “give voice” to the people of shipping and convey stories of shipping, seamanship and the sea to its listeners.
The monthly podcast was created out of Kyvernitis’ love for travel and Greek shipping.

The third episode of the “The Greek Shipping Podcast” is online and features Costis J. Frangoulis, the Founder and CEO of Franman, a Greek Trading House, which was established in 1991.

A few words about Costis Frangoulis

Costis Frangoulis established Franman in 1991. From the beginning, the company followed the model of the Japanese Trading Houses with their one-stop-shop philosophy. The company focused on building partnerships in the Far East – initially Japan and South Korea, and later China. 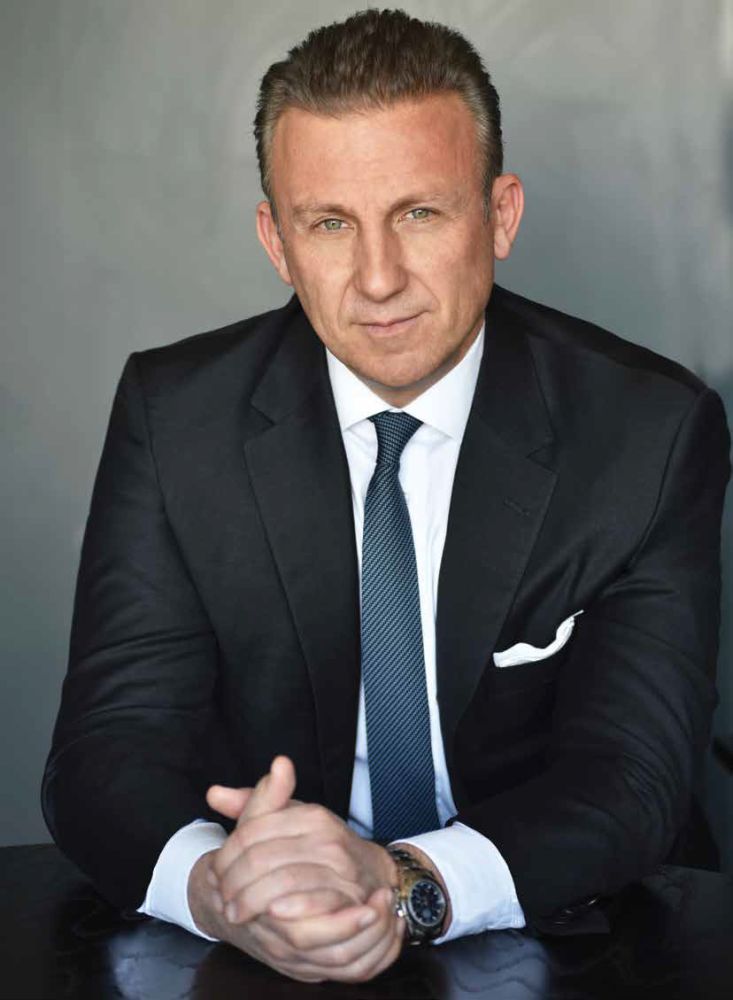 For thirty years now, Franman has connected Greek shipping companies with a number of the world’s leading suppliers of shipbuilding equipment, parts and services to the maritime industry. During these 3 decades the company has equipped 4,500 newbuildings. Today, the company connects 700 shipping companies with 155 suppliers of equipment and services.
Costis J. Frangoulis is also the President of the Propeller Club of the Port of Piraeus, the Vice President of the International Propeller Club and the Ambassador of the Sailors’ Society. He is also a non-executive member of the board of Sfakianakis Group.

In the third episode of “The Greek Shipping Podcast”, Kyvernitis discusses with Costis Frangoulis about how the Frangoulis family’s course in shipping began. Frangoulis refers to the experience he gathered and his memories from his family’s connections with the late Stavros Niarchos and the impact that it had on him.
Frangoulis also talks about his first steps in the shipping industry and his important voyage, which led to the founding of Franman in 1991.
He also focuses on the characteristics of Greek shipowners, which make them the most successful in the world, and talks about his work with the Propeller Club in Piraeus.

The episodes of “The Greek Shipping Podcast” are available on Spotify, Apple & Google podcasts, as well as on the specially designed website: https://marketing.kyvernitis.gr/the-greek-shipping-podcast.

Subscribe to Kyvernitis Travel Group’s channel to watch the next interviews of distinguished guests!