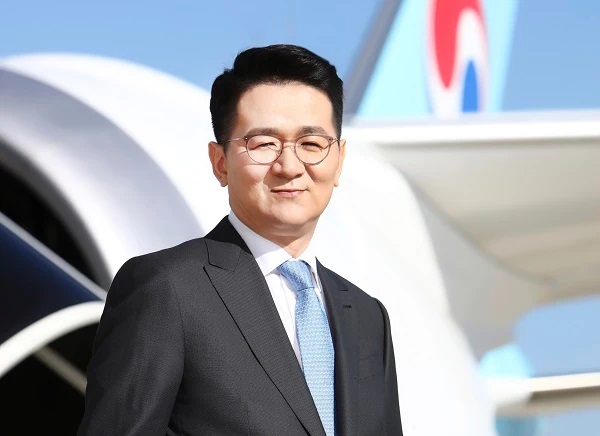 Korean Air Chairman and CEO Walter Cho expects 2022 to be a crucial year as the airline both prepares for the post-pandemic era and completes its acquisition of Asiana Airlines.

“The disruption brought by the pandemic has created a paradigm shift,” Cho said in a message to his staff on the occasion of the new year.

Regarding preparation for post-COVID, Cho said he expects challenges and expressed confidence that Korean Air will “step up and overcome them as we always have”.

Cho emphasized that despite new variants continuing to affect the industry, “traveler confidence will come back, revitalizing travel demand that has been dormant for too long.” 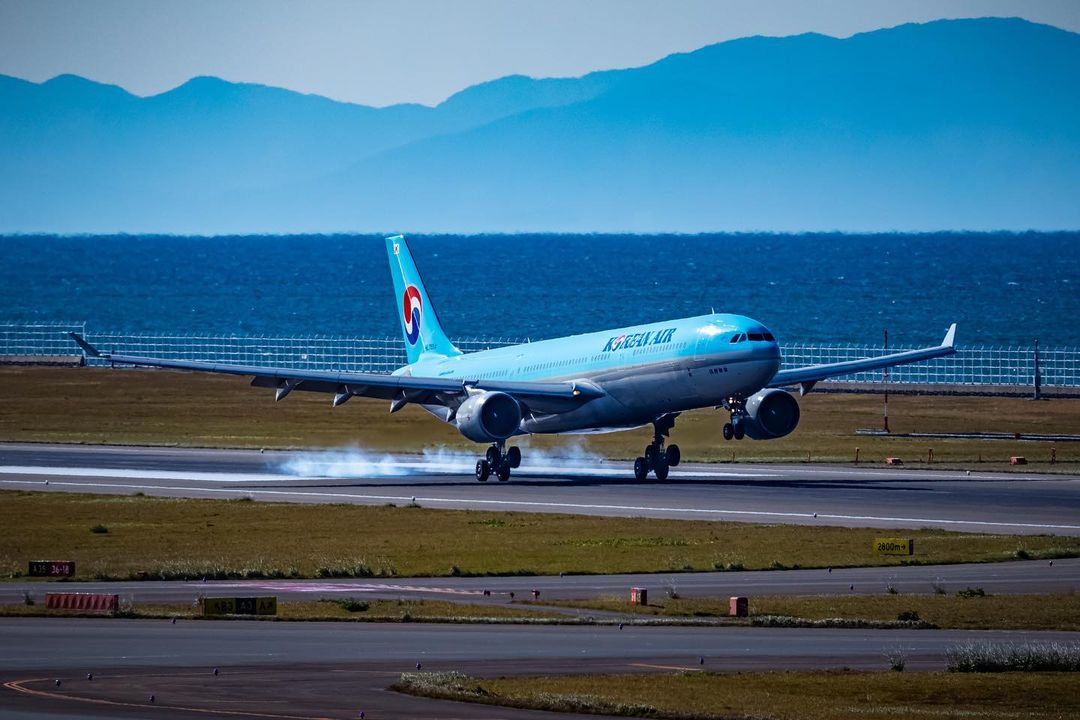 Korean Air’s CEO also highlighted the principles and the significance of the ongoing Korean-Asiana merger.

“Upon completion of the acquisition, Korean Air will emerge as a top-10 global airline of which you, our customers and our country can be proud,” he said in his message.

According to Cho, the merger and acquisition will not simply be the combination of two airlines.

“It’s a combination of two cultures that will be stronger together. It will reform the Korean aviation industry, and allow us to write a new history,” he said, underlining that it will take some time for the two companies to be fully integrated.

“But let’s prepare ourselves to welcome our new family with open arms when we become one. Our cultures will adapt and grow together,” Cho added.

The airline’s CEO then highlighted that he’s confident the new company will be the “global leader” Korean Air seeks to become. 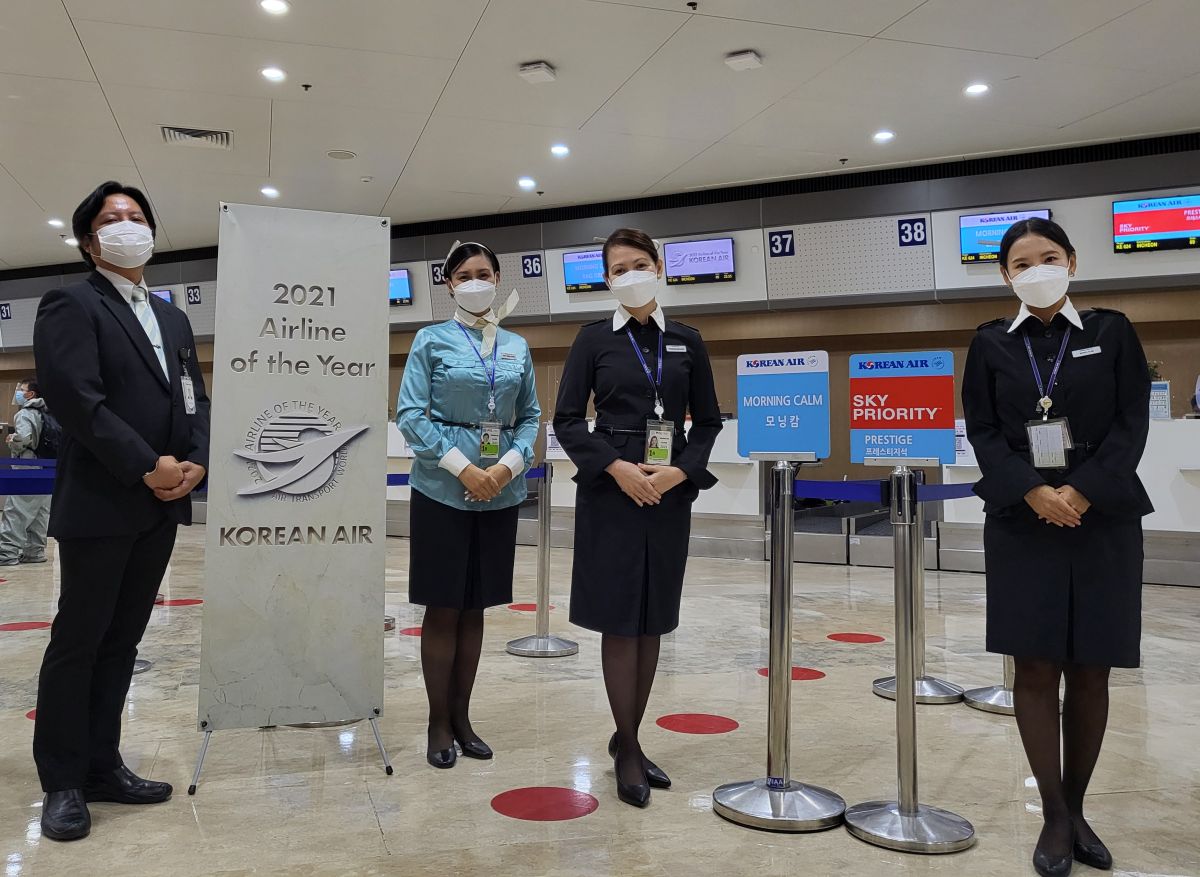 In his message, Cho conveyed his appreciation to the entire Korean Air team for their efforts during the COVID-19 crisis.

“It was during this most difficult time that we have achieved so much. These remarkable achievements would not have been possible without you. You are the backbone of Korean Air’s past and future successes,” he said.