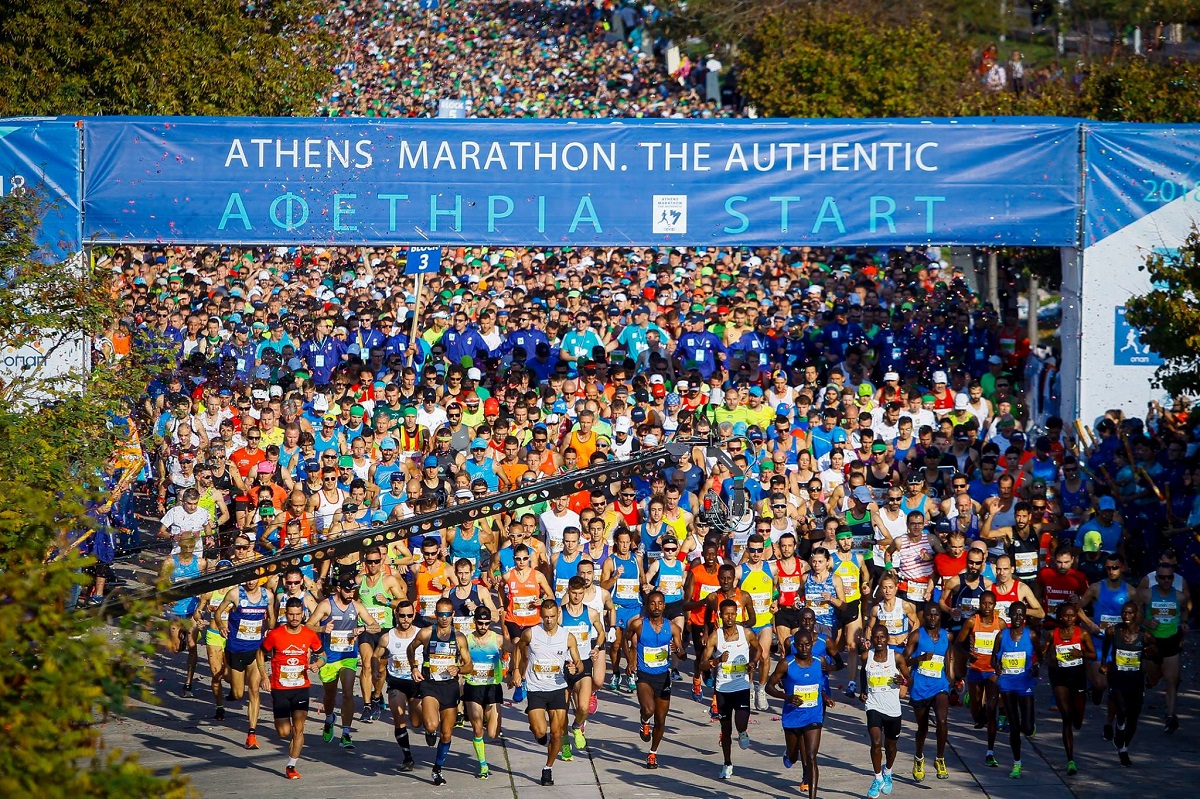 The Greek Tourism Ministry has plans to boost international promotion for the Athens Marathon and also promote Greece as a destination through the major running event.

The announcement followed a meeting between Greek Tourism Minister Vassilis Kikilias and Hellenic Athletics Federation (SEGAS) President Sofia Sakorafa during which they explored ways to jointly promote Greece through the federation’s events and mainly the “Athens Marathon, the Authentic” and the “Athens Half Marathon”.

Issues discussed during the meeting included Greece’s participation in leading international marathon exhibitions, the design of a new logo for the Athens Marathon and ways to promote the country through the event. 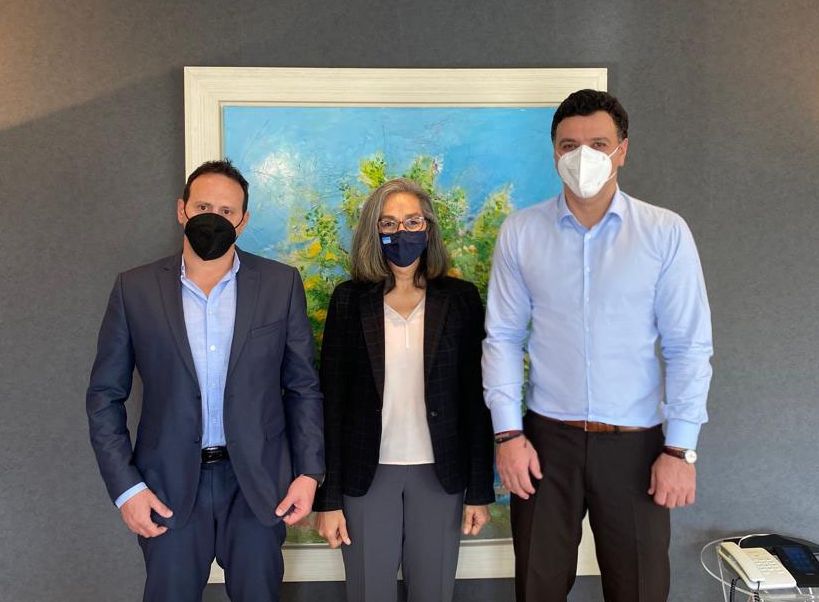 Kikilias and Sakorafa also agreed to launch joint innovative actions for tourism that would aim to give both the marathon and the country more promotion on an international level.

With this in mind, both sides agreed to organize a conference in the Greek capital focused on the running movement and that would see the attendance of leading companies from abroad.

According to the ministry and SEGAS, the conference will focus mainly on the economic value of sports tourism in cities and in countries in general. 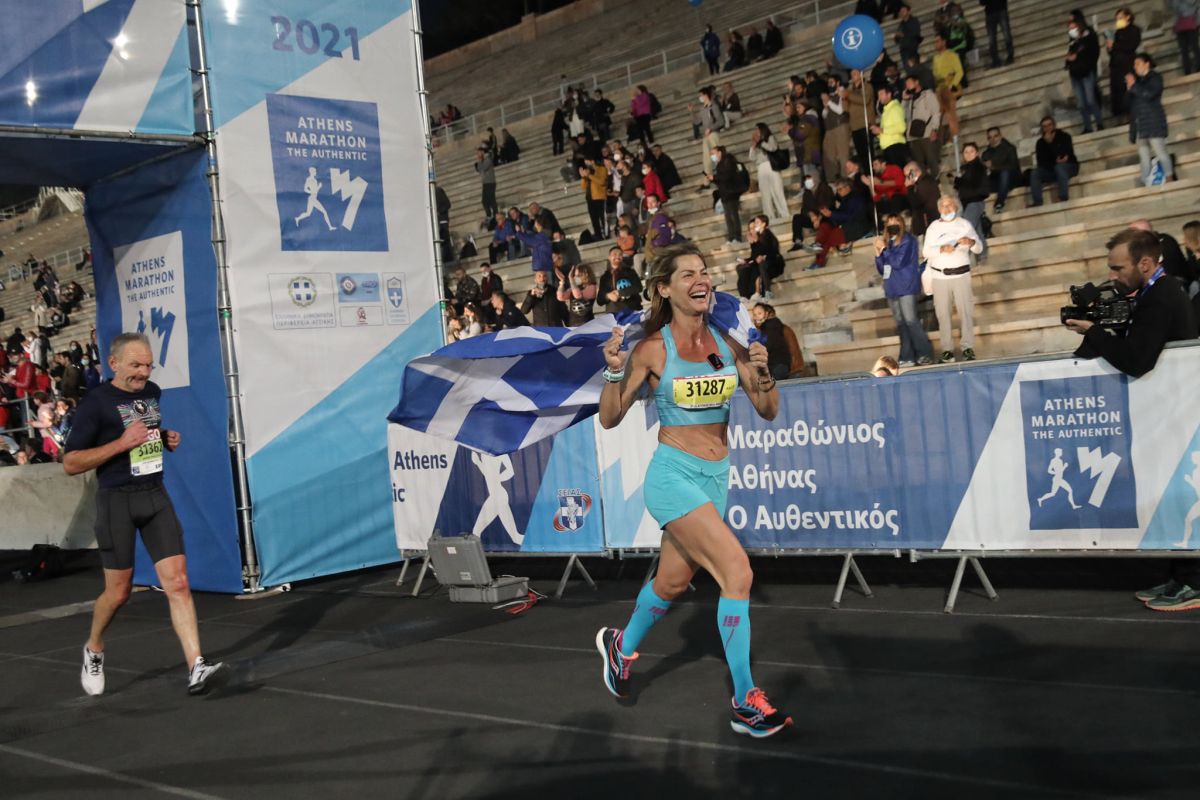 Following talks, it was agreed that the ministry and SEGAS would soon sign a memorandum of cooperation in order to begin implementing the issues discussed.