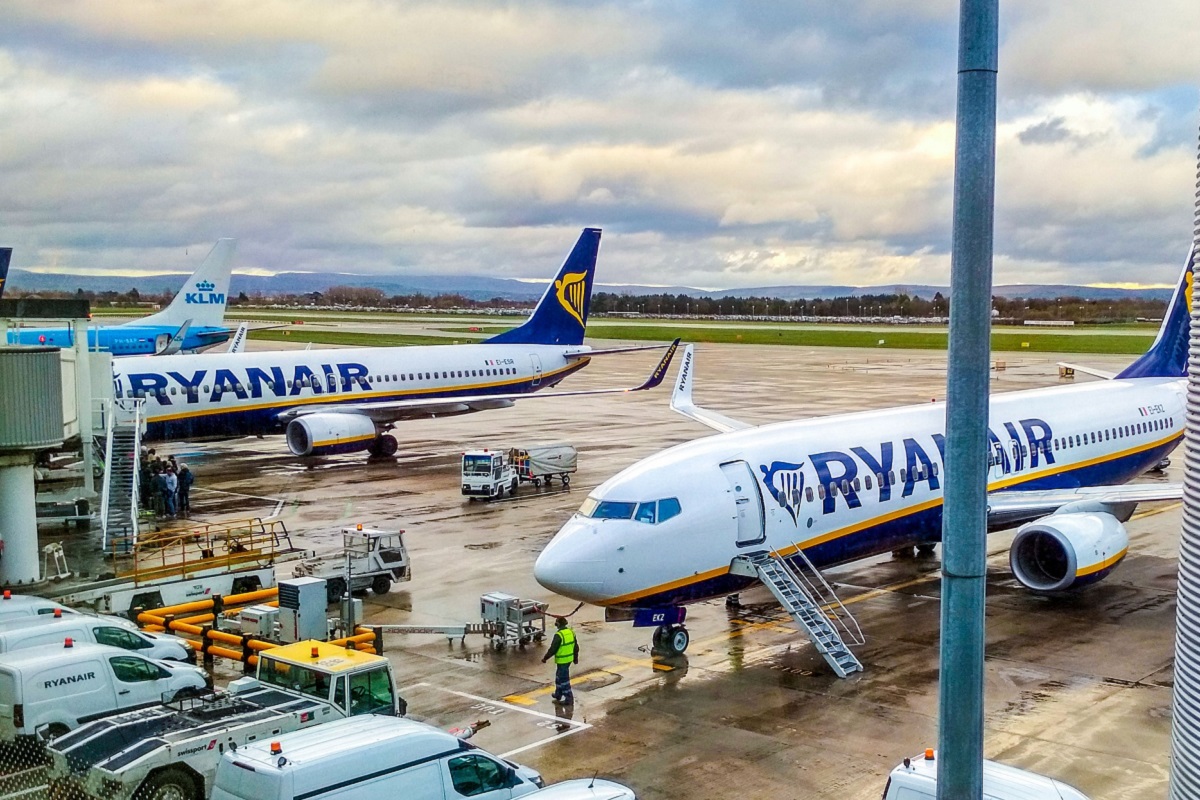 Low-cost carrier Ryanair pledged this week to boost passenger capacity to Greece over the next five years as part of its expansion plan.

The company said it had put forward its proposal to the Greek Tourism Ministry and was waiting for a response.

More specifically in its rapid growth plan submitted in September 2021, Ryanair commits to:

In return, the airline said it was calling on Tourism Minister Vassilis Kikilias to follow the example of other European countries and introduce tourism recovery incentives to boost tourism.

“These schemes have proven invaluable to tourism recovery and growth by providing lower access charges to drive the region’s competitiveness and attract airlines that in return drive traffic, connectivity, and jobs,” said Ryanair. 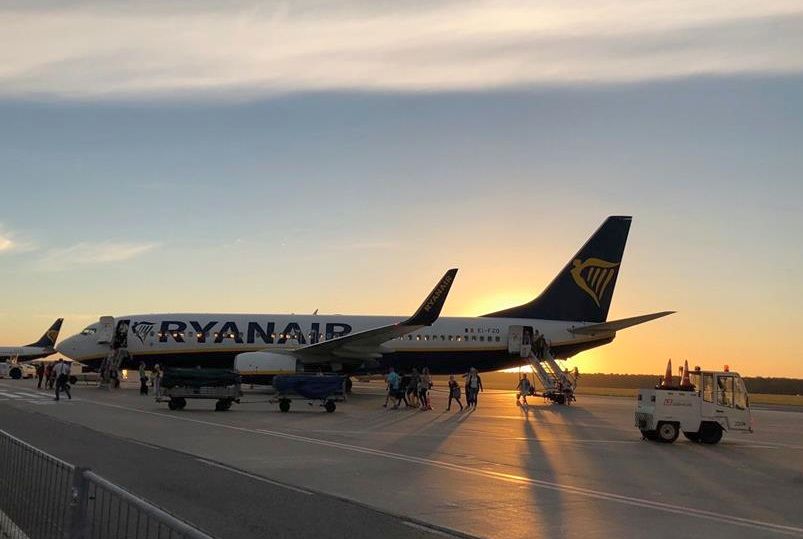 In its statement it goes on to refer to Greek airport charges, which it claims have increased by up to 40 percent since 2019, and to an airport development fee, “which makes Greece uncompetitive over other EU countries”.

It adds that “there is simply no incentive for Ryanair or any other airlines to fly to the Greek islands and regions outside of the peak season of July and August”.

“Unlike other European tourist economies such as Italy, Spain, Portugal, and Croatia, which have transformed their regional tourism product by lowering access costs to bring year-round tourists, Greece has zero incentives to encourage Ryanair or any other airlines to fly to the Greek Islands and the regions outside of the peak season, when Greece has such a superb off-peak tourist product,” said Ryanair CEO Eddie Wilson. 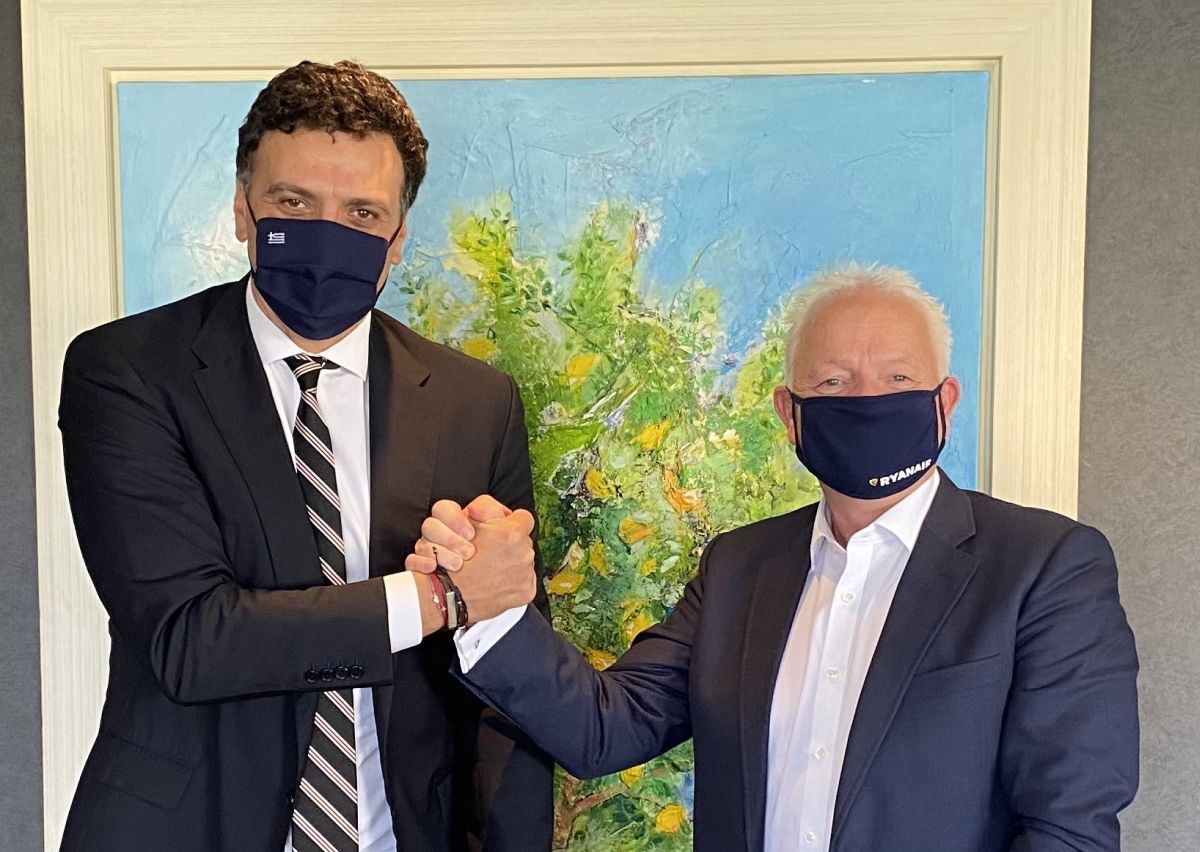 Wilson said Ryanair was looking forward to a response to its September proposal, which would see “a twofold increase in Greek passenger numbers, reduced seasonality, increased connectivity with underserved airports and regions creating 4,000 jobs and contributing with over 1 billion euros in tourism revenue to the Greek economy.”