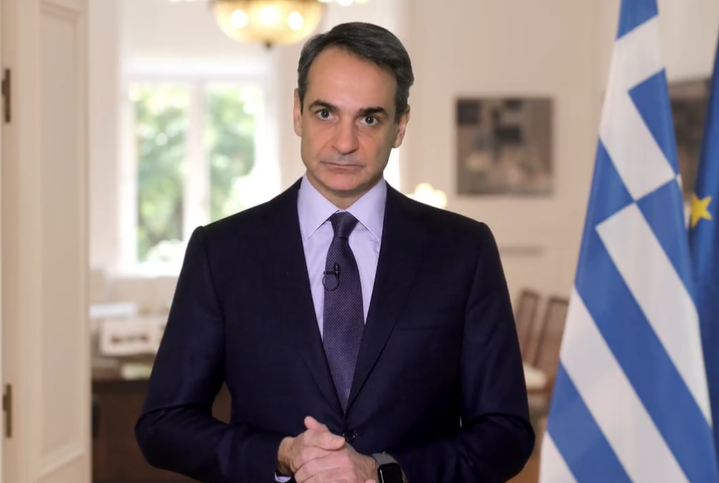 Greek Prime Minister Kyriakos Mitsotakis announced on Wednesday that ENFIA single property tax would be slashed by 13 percent in an attempt to ease the burden of soaring energy prices.

The prime minister described the tax break as “generous” and “permanent”, adding that under the new scheme, eight in 10 Greeks would be paying even less.

“The government is proceeding, today, with a new, generous permanent reduction of ENFIA by 13 percent. It therefore exceeds its commitment to a total relief of 30 percent of real estate taxation,” said Mitsotakis, adding that the decision was “fair to society and beneficial to the economy”

The PM also referred to previously announced support measures including electricity bill subsidies, a gradual reduction in taxes and levies to boost household incomes, and as of May 1, the implementation of a second increase in minimum wage announced earlier this week. In 2020, the finance ministry exempt the residents of 28 small and remote Greek islands from ENFIA tax payment. 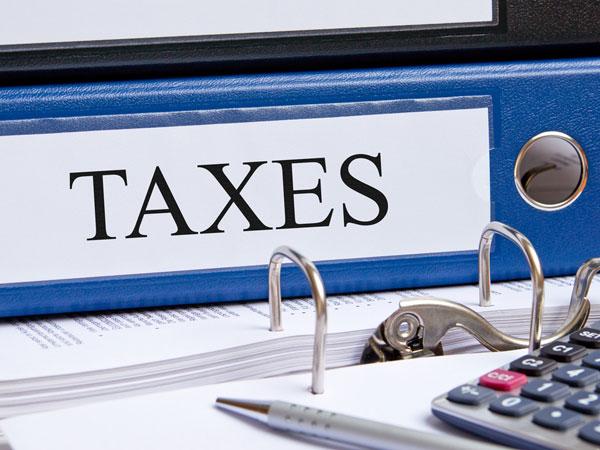 Speaking to the press, Finance Minister Christos Staikouras said the decision was part of the government’s pre-election commitment to reduce ENFIA for individual tax payers by more than 30 percent, to reduce taxes for the vast majority of citizens, to ensure social justice and cohesion are strengthened, and to allow flexibility through the introduction of more tax payment installments.

“More specifically, eight in 10 citizens, 80 percent of individuals who will pay real estate tax in 2022, ie about 5 million taxpayers will see, from this year and permanently, an even greater reduction of ENFIA; 14 percent will pay the same tax as last year; a small number of property owners, about 6 percent of the total, will see an increase,” he said.

The new plan also foresees the abolition of supplementary tax for both for individual owners and corporations.