Hilton Athens: End of a Great Era in Greek Hospitality 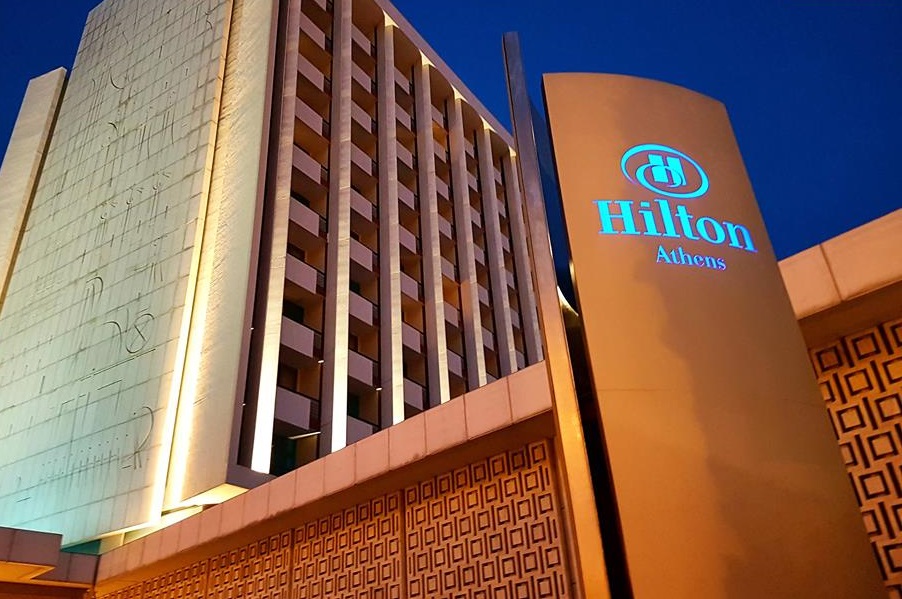 More than half a century of the finest Greek hospitality later, one of Athens’ landmark hotels – the Hilton Athens – is closing its doors leaving behind a vast legacy. 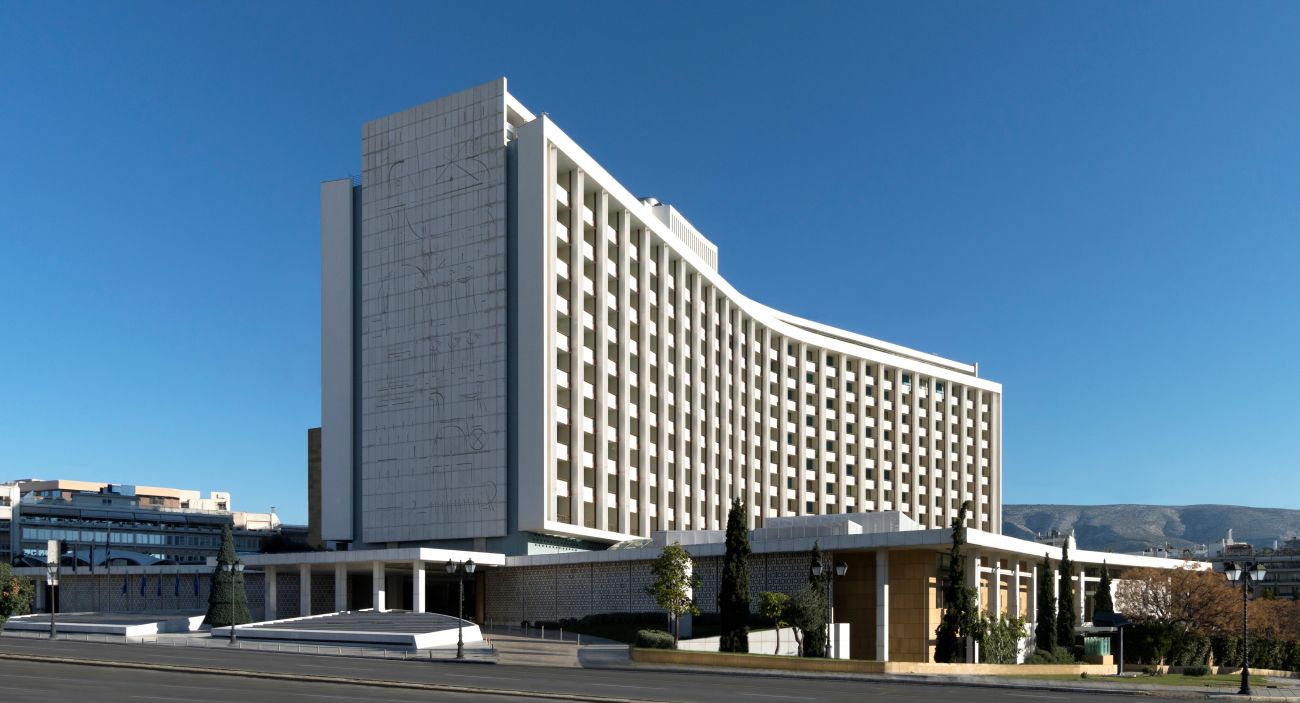 Besides being one of the finest examples of Modernist architecture in the Greek capital featuring on its façade the work of one of Greece’s greatest visual artists: Yannis Moralis, the 5-star hotel located on central Vassilissis Sofias Avenue has lent its name to the entire area between the Kolonaki and Pangrati districts, known today as the “Hilton Area”. 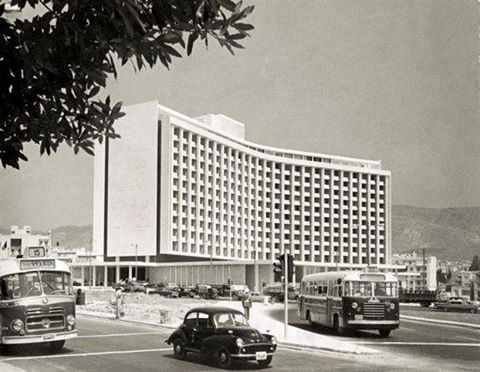 The Hilton Athens first opened its doors on April 20, 1963, marking a new era of prosperity and development for Greek tourism. Among its many “firsts”, it paved the way for the first international chain hotel to enter Greece. 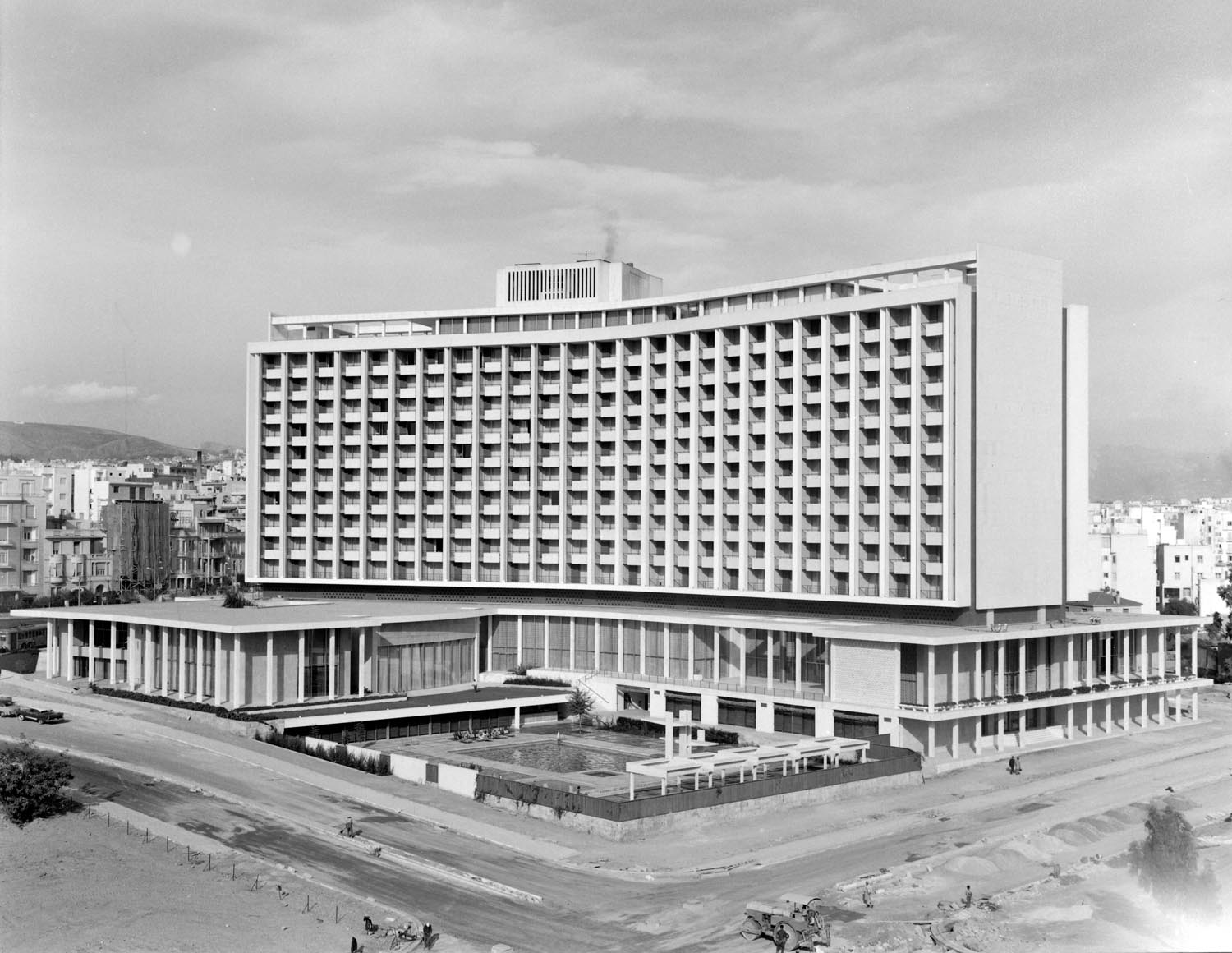 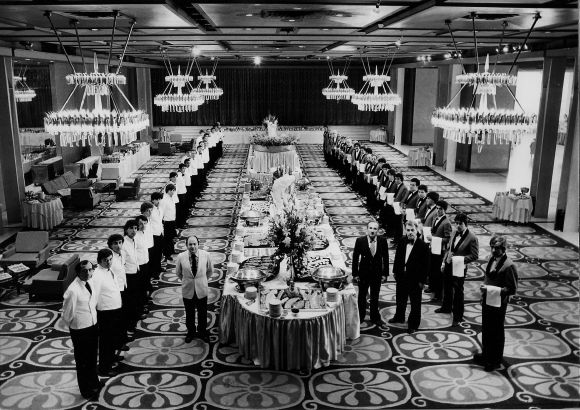 The Hilton Terpsichore ballroom in the ’70s. 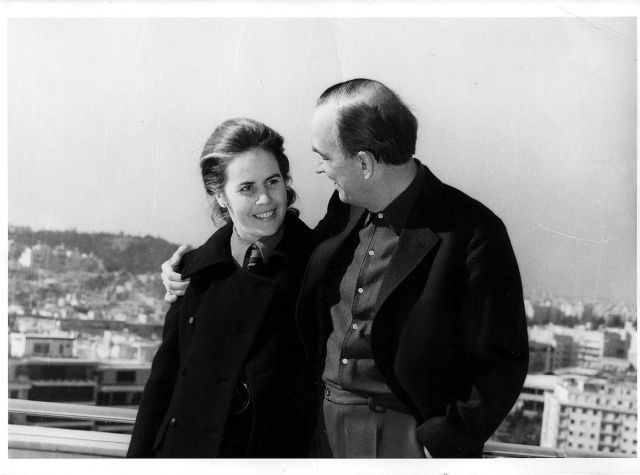 Ingmar Bergman and his wife at the Hilton’s Galaxy Bar. 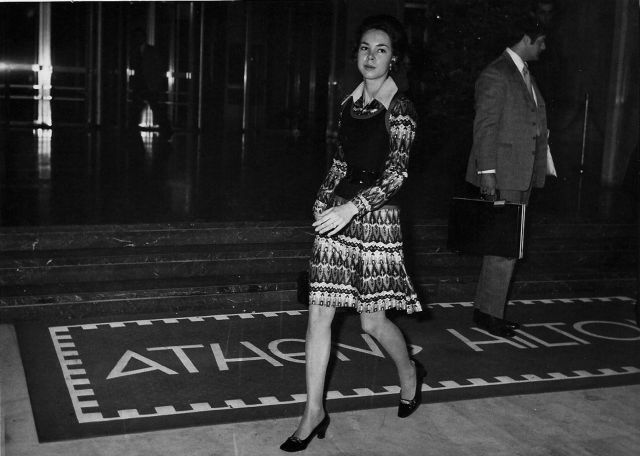 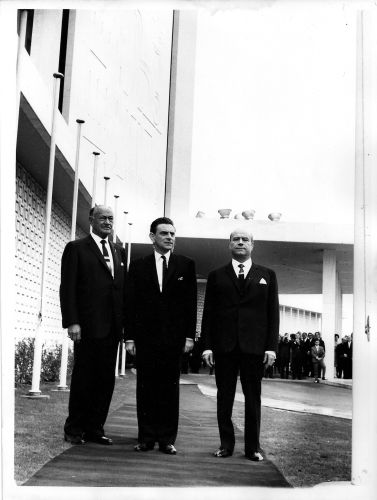 Fifty-eight years later, the Athens attraction is history only to come back and make new history as The Conrad (the first name of its founder Conrad Hilton), set to open in 2024 under the Conrad Residences and Waldorf Astoria Residences brands with 280 rooms and suites and 50 luxury residences.

The ‘new kid’ on the market is expected to create at least 600 jobs, boost property value in the area, and upgrade the tourism product on offer in the Greek capital. 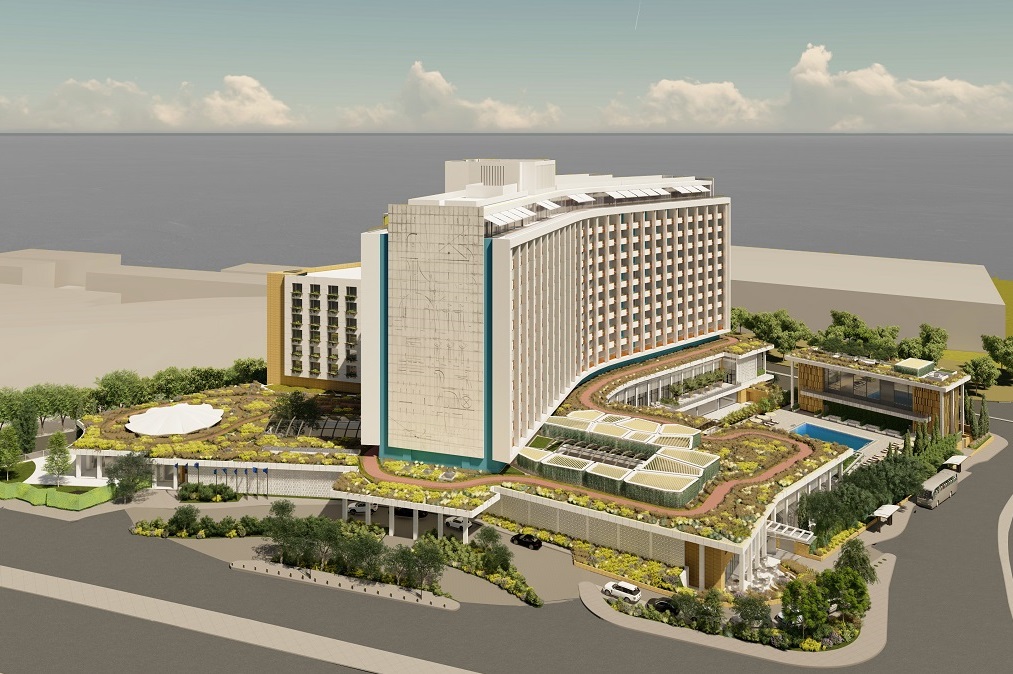 Impression of The Conrad hotel.

The Hilton Athens shut down on Monday, January 31, 2022, so that construction work can be carried out in safety. TEMES, a leading destination developer and operator active in high-end tourism and real estate also behind the groundbreaking Costa Navarino, acquired a controlling interest in Ionian Hotel Enterprises SA, which owns Hilton Athens.

The multi-million-euro project aims to preserve and further highlight the architectural heritage of the building, its timeless façade and reputation.