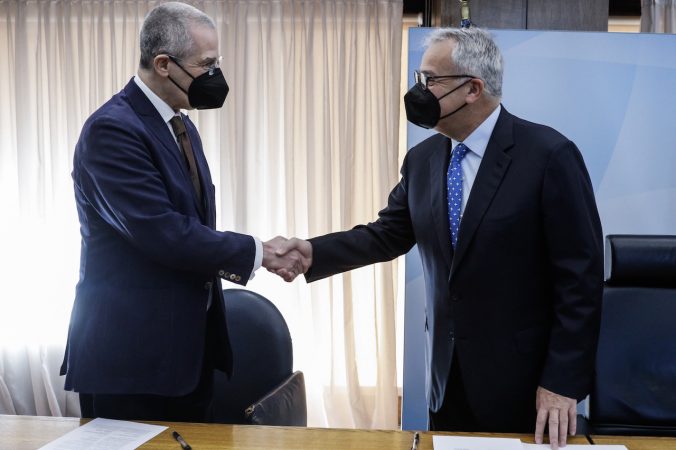 British historian Mark Mazower was sworn in as honorary citizen of Greece during a ceremony that was held in Athens last week.

Mazower was honored with the Greek citizenship for his “exceptional contribution” to the country, an announcement by the Interior Ministry said.

The British historian has written a number of books on Greek and Balkan history. Among them are: Inside Hitler’s Greece: The Experience of Occupation, 1941- 44; After the War was Over: Reconstructing the Family, Nation and State in Greece, 1943-1960 and Greece and the Inter-War Economic Crisis.

The Greek edition of Mazower’s new book The Greek Revolution: 1821 and the Making of Modern Europe, was presented during a recent event at the Athens War Museum. 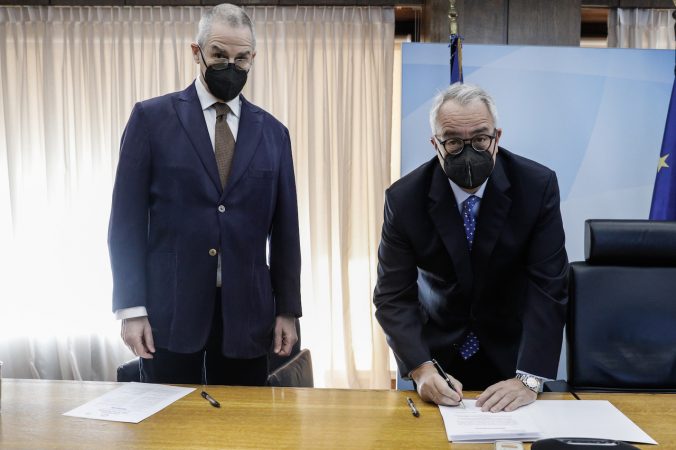 Mazower studied classics and philosophy at the University of Oxford and received and his doctorate from the same university in 1988. He also holds an Master’s in international affairs from Johns Hopkins University.

Mazower has also supervised a number of research papers, while his op-eds on history and current affairs are regularly published in the media.

He was also a member of the “Greece 2021” Committee that organized the events for the bicentennial of the 1821 Greek Revolution.