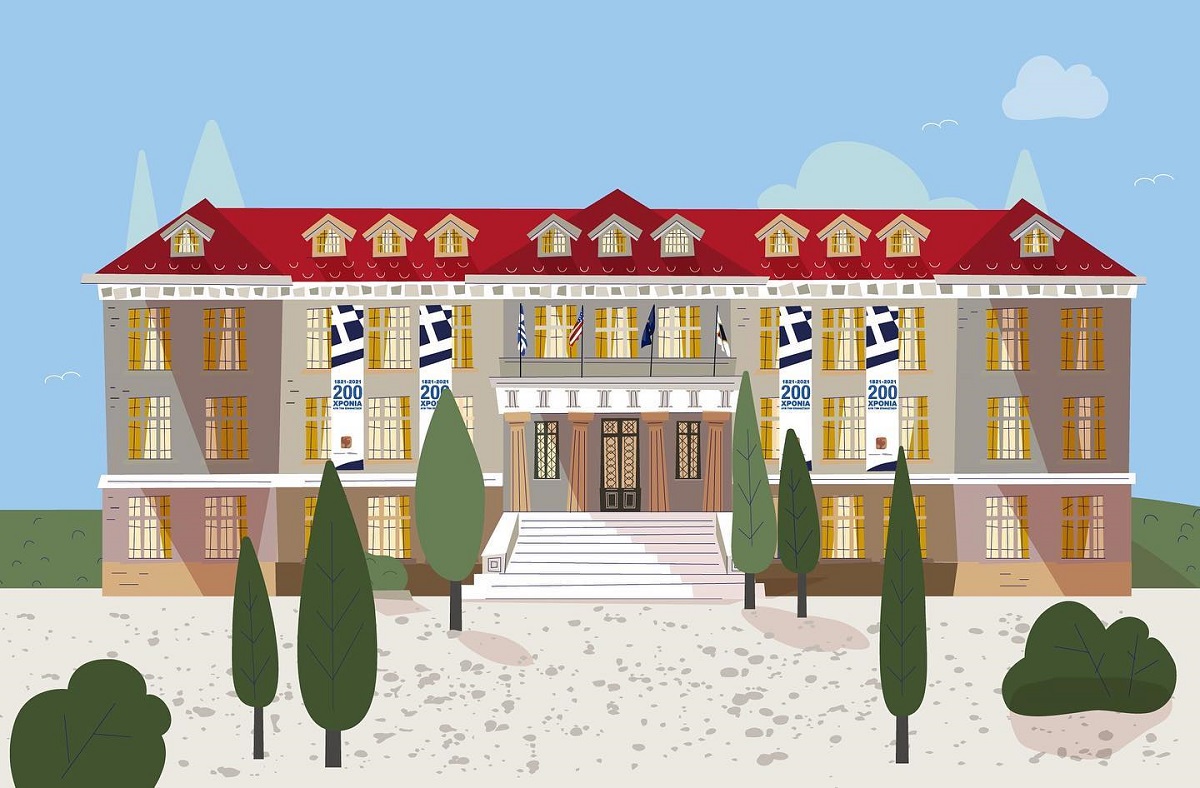 An exhibition dedicated to the history of the Greek flag opened its doors recently at the Athens College Theater in the Greek capital.

Titled “Flag of Greece: One symbol – 200 objects”, the exhibition is part of the first cycle of events organized by civil non-profit partnership Flag of Greece AMKE to commemorate the 200th anniversary since the start of the 1821 Greek Revolution. It presents 200 items from its collection.

Through an artistic journey, it portrays the history of the Greek Flag from the end of the 19th century until today. It also presents the Greek flag as a source of insipiration for visual arts, music, fashion and design. 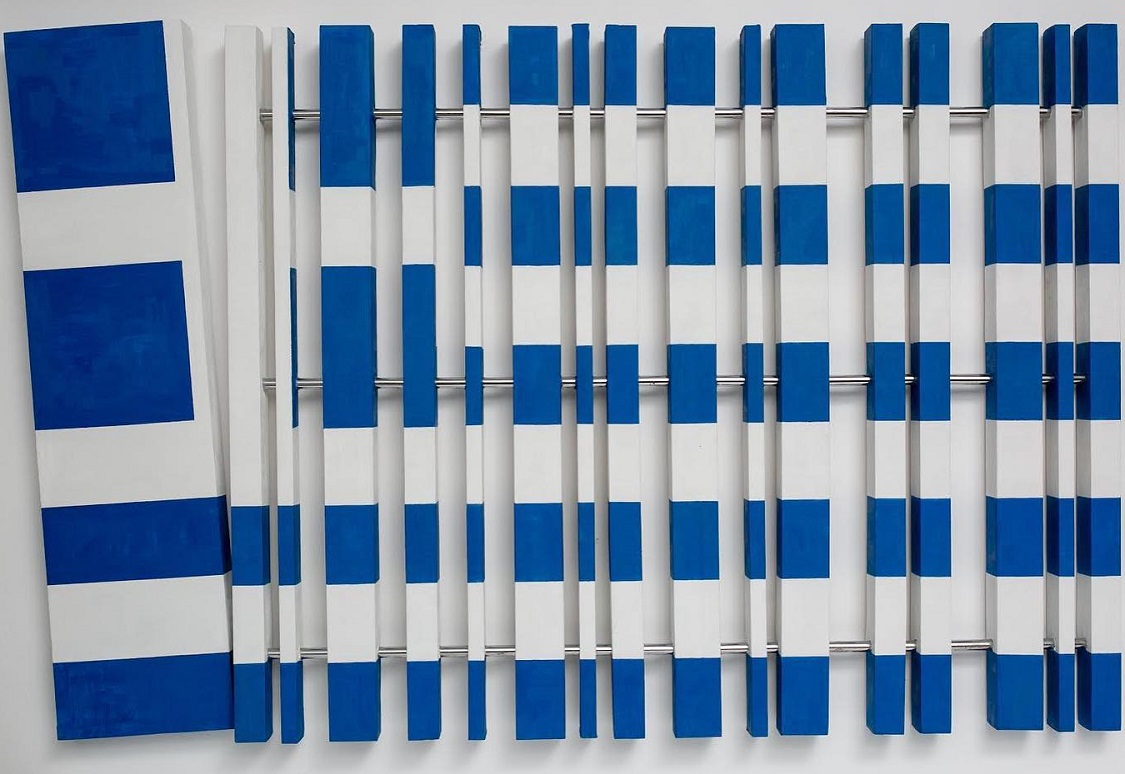 Photo source: Flag of GreeceThe exhibition is comprised of objects ranging from posters, placards, magazines, post cards created by unknown illustrators from the period of World War I, vintage toys and diverse memorabilia including commemorative stamps, pins and medals from the previous century to contemporary paintings, ceramics, photographs, as well as modern art sculptures created by famous artists. 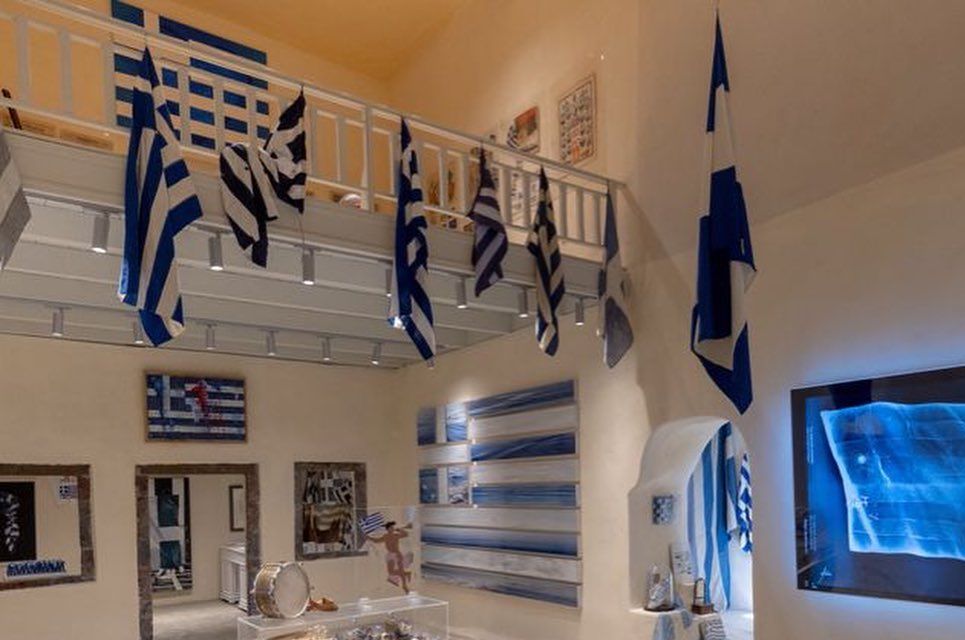 Also on display are creations by many artists who have collaborated with and support Flag of Greece.

The exhibition includes objects, photographic, visual and other material from the Athens College tribute to the 200 years since the 1821 Greek Revolution.

Presented under the auspices of the Greece 2021 Committee, the exhibition will run until March 30 at the Athens College Theater in Psychiko.