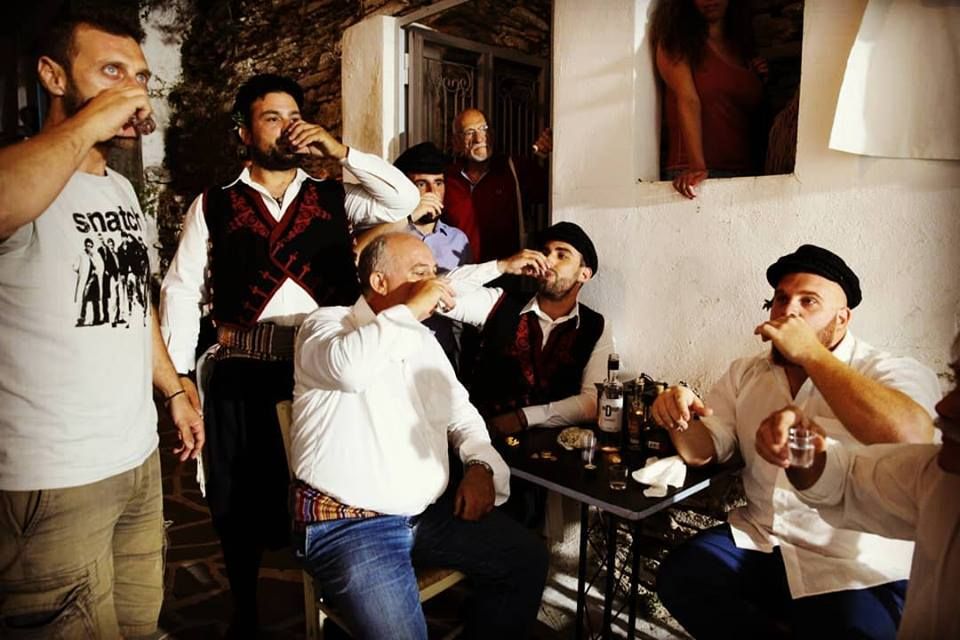 Six traditional practices and customs still alive on the Greek islands of Andros, Rhodes, Sifnos, Ikaria, Limnos and Nisyros have been inscribed in the country’s National Index of Intangible Cultural Heritage, the culture ministry announced.

Greece’s national index, in line with UNESCO’s List of Intangible Cultural Heritage, is aimed at safeguarding practices, rites and rituals, crafts, and traditions which are genuine expressions of Greek cultural heritage.

More specifically, Culture Minister Lina Mendoni approved the following traditions to be included on  Greece’s National Index of Intangible Cultural Heritage: the “Veggera of Andros” (a traditional impromptu visit or gathering at a friend’s home to meet up and entertain), the “Melekouni” of Rhodes (a traditional sesame and honey sweet), the famed pottery tradition of Sifnos, the renowned open-air festivals (panegyria) of Ikaria, the stone wall agricultural networks (mantres) of Limnos, and the Orthodox Easter “Kalandira” tradition of Nisysros. 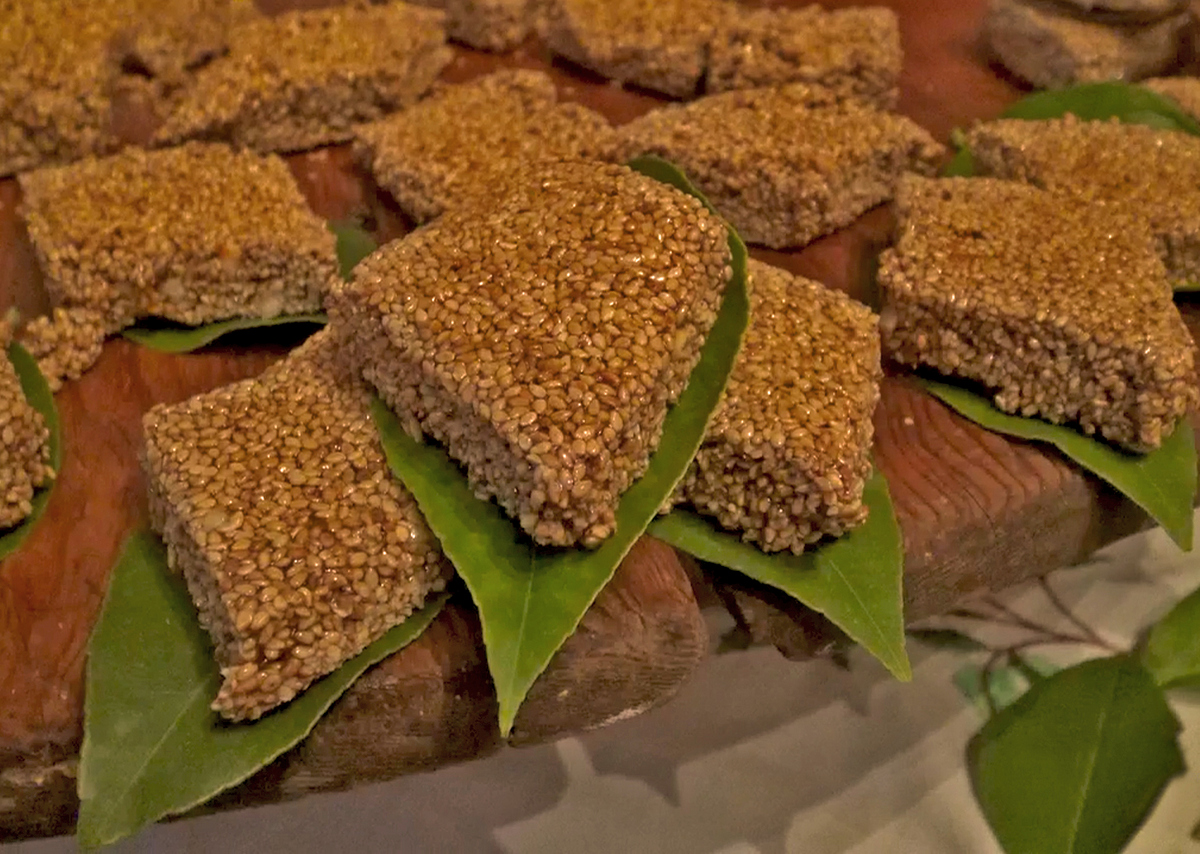 The goal, said Mendoni, is to “promote, preserve and pass on to the next generations those elements of our islands that are an expression of the special collective identity of each place” and at the same time protect and preserve the expressions of Greece’s intangible cultural heritage.

“By recognizing the need for the preservation and promotion of these special aspects of island culture, considered crucial to their own sense of collective history and identity, we register them on the National Index of Intangible Cultural Heritage, actively contributing to their promotion and enrichment,” Mendoni added. 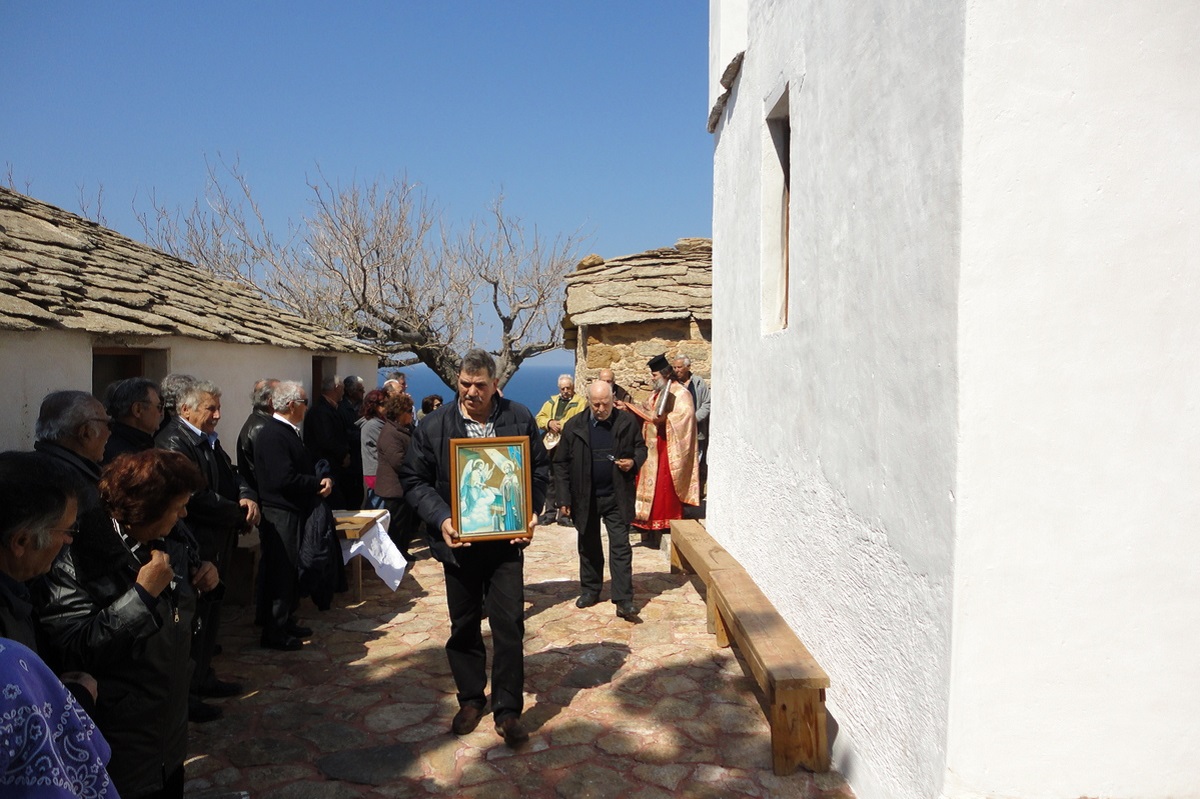 Other practices and traditions included on Greece’s National Inventory of Intangible Cultural Heritage include the Mediterranean Diet (2013), the cultivation of mastic on the island of Chios (2013), the Art of Drystone Walling (2015), the Byzantine chant (2015), the rebetiko music genre (2016), the traditional masonry of Lagadia (2017), the vine-culture and wine-making heritage of Santorini (2018), the traditional “Vlachikos Gamos” (satirical wedding Ritual of Thiva (2018).

Some of the above have also been included on UNESCO’s List of Intangible Cultural Heritage.