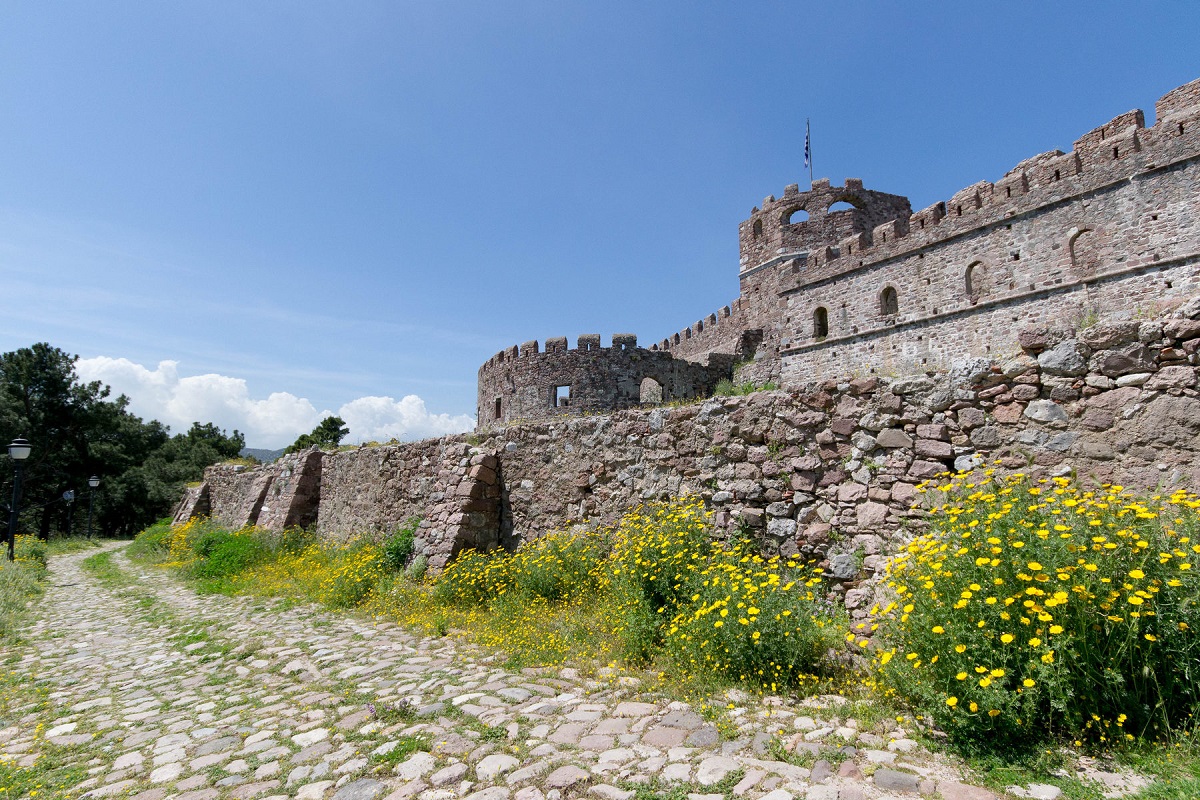 Cultural projects budgeted at 6.28 million euros will soon be carried out on the four North Aegean islands of Chios, Lesvos, Limnos and Agios Efstratios, the Greek Culture Ministry announced on Sunday.

The projects have secured funding from the Recovery and Resilience Fund with works expected to start immediately.

According to Culture Minister Lina Mendoni, the Resilience Fund will cover projects that highlight Greece’s cultural heritage and history from pre-historic times until the Byzantine and post-Byzantine eras. 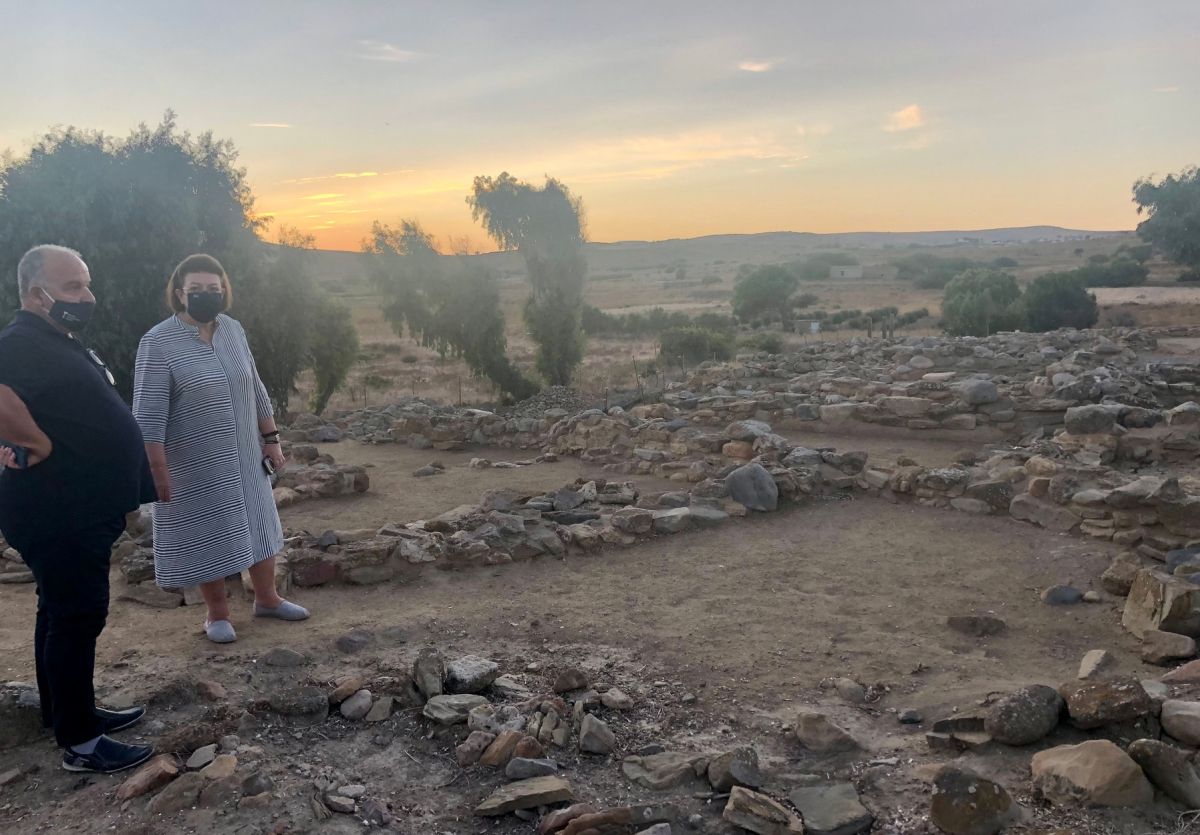 Culture Minister Lina Mendoni at the prehistoric settlement of Poliochni on the island of Limnos.

“These projects will enhance the dynamic development of local communities with a measurable contribution to local economies during the implementation period and operation phase,” she said.

The projects to be carried out on the four North Aegean islands are the following:

Budgeted at 700,000 euros, the project includes the maintenance and restoration of the fortification and defensive tower of the 11th-century Nea Moni monastery, a UNESCO world heritage site.

– Restoration works in the castle of Mytilini, Lesvos

Budgeted at 2.59 million euros, the project includes the restoration of the medieval precinct of the castle of Mytilini on Lesvos. In addition, the castle will become accessible to people with disabilities.

The project for the restoration of the western part of the prehistoric settlement of Poliochni is budgeted at 1.42 million euros.

– Restoration of the post-Byzantine church of Saint Vassilios, development of cultural routes on Agios Efstratios 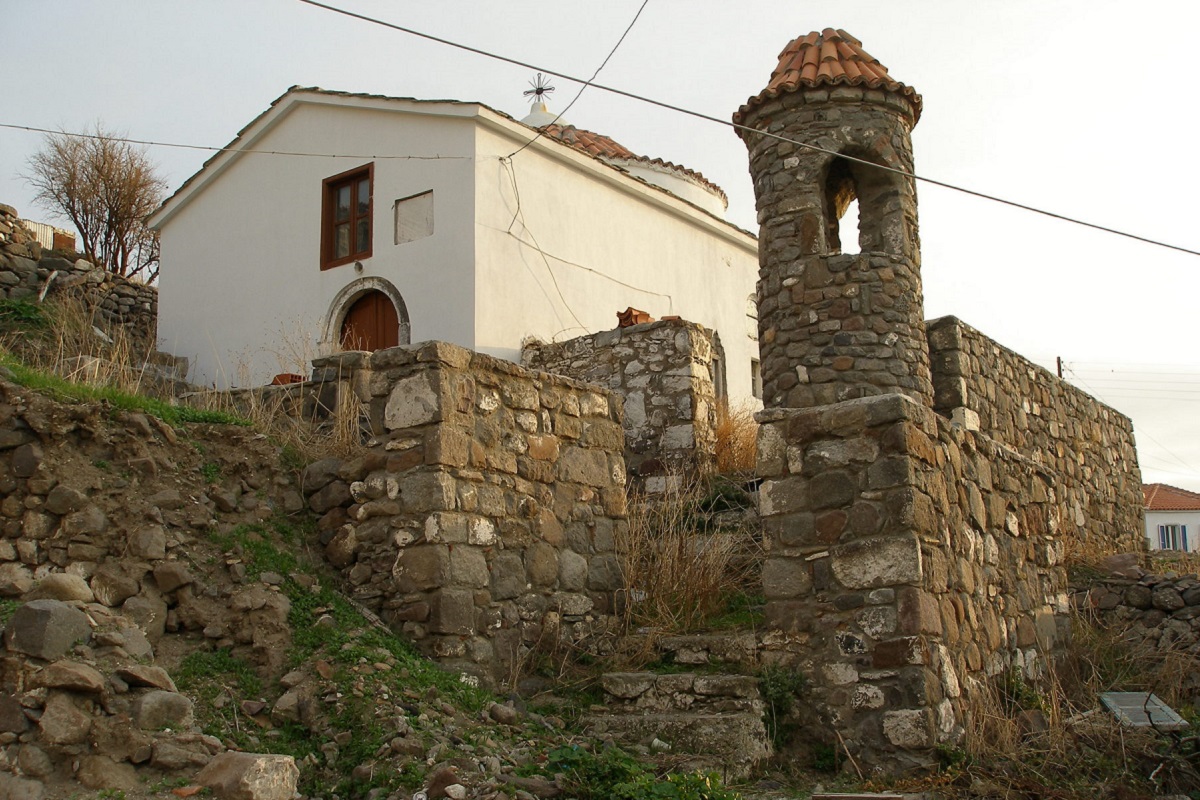 With a total budget of 1,000,000 euros, the project includes the restoration of the post-Byzantine church of Saint Vassilios (maintenance of murals, landscaping work, launch of info material in two languages and the Braille method, creation of signage and development of digital applications) as well as the creation of cultural routes on Agios Efstratios.