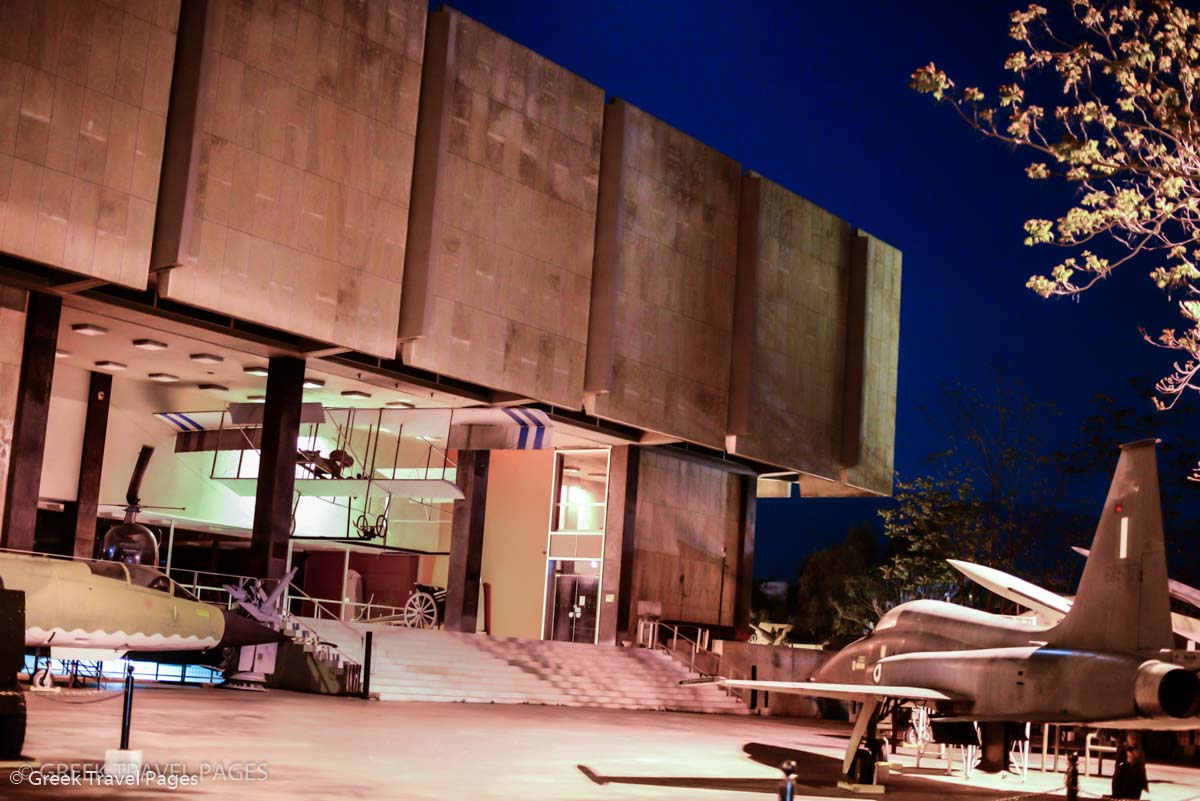 The War Museum in Athens

Following a memorandum of cooperation signed last year between the ministries of culture, tourism and national defense, the GNTO recently announced that it will include 27 military museums and sites across Greece in its Visit Greece official site.

An interactive map with the locations of Greece’s military museums will also be available on the Visit Greece mobile application.

Furthermore, the organization will promote the country’s military sites in international tourism exhibitions and also organize press trips for foreign journalists to Greek destinations with a rich military history. 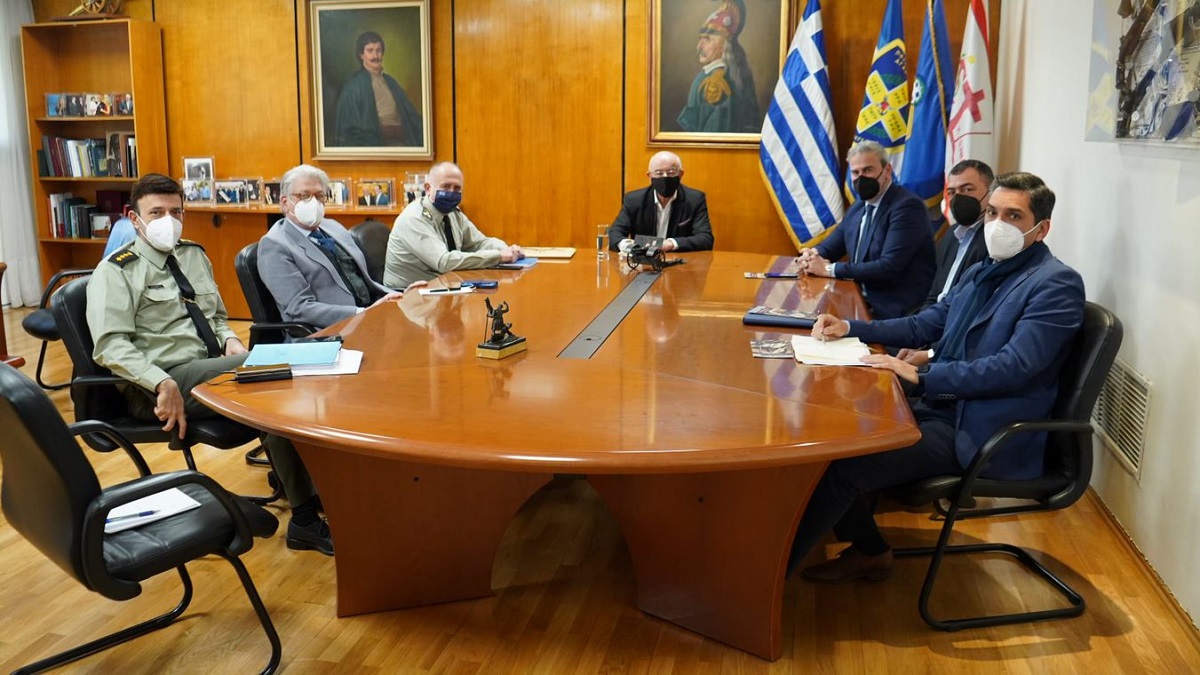 During the meeting, participants also committed to continue their collaboration in order to further promote Greece’s military monuments.