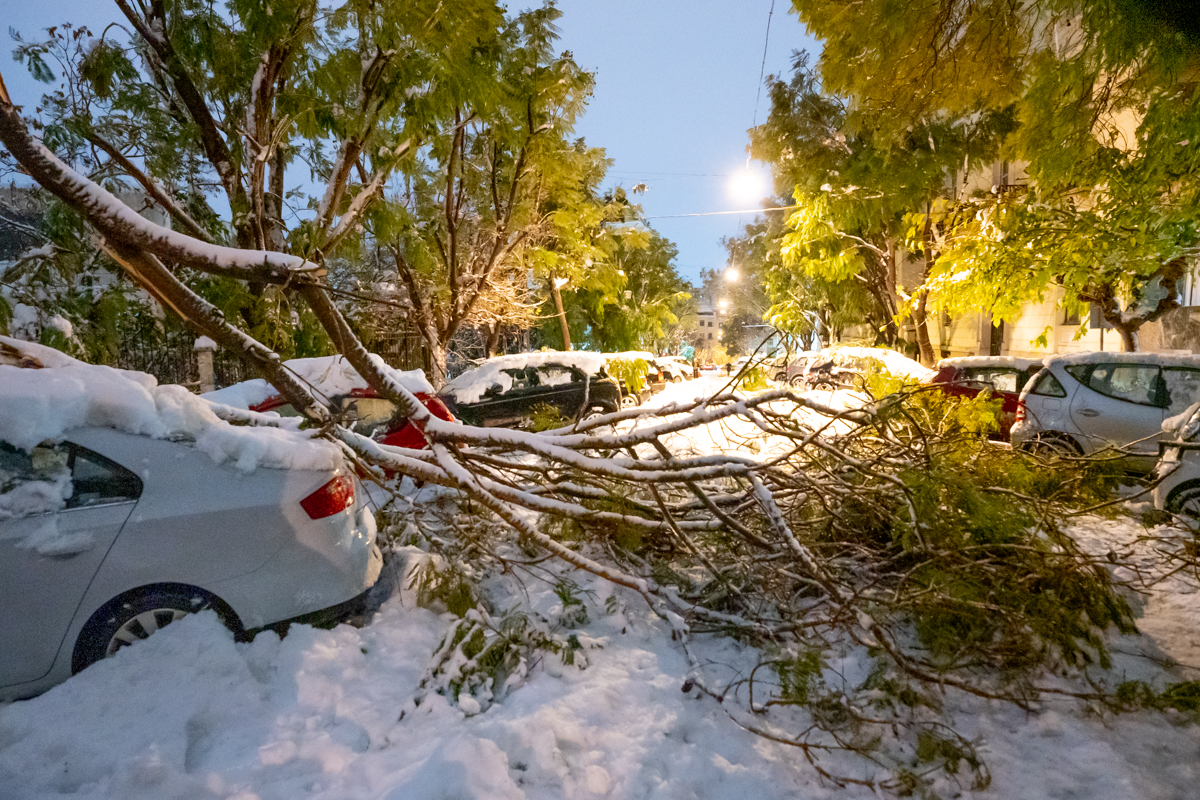 Schools, shops and other public and private businesses will remain closed for a second consecutive day after the Greek government announced extra emergency measures to address the heavy snowfall that paralyzed Attica and many parts of the country on Monday and Tuesday.

The order applies to all public and private operations in Athens and the Attica region, which includes the Saronic islands, Crete, Evia, the Cyclades, the Dodecanese islands, and Viotia. 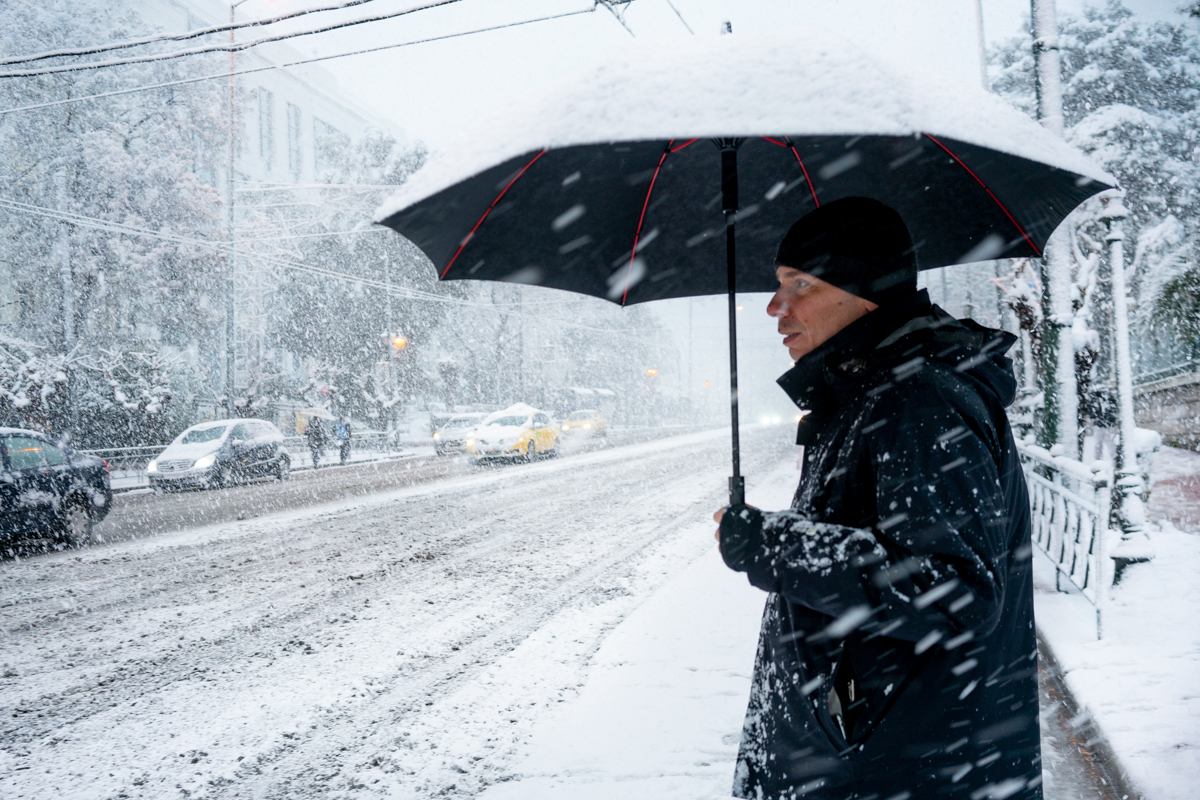 Additionally:
– supermarkets and food shops will be open from 10am to 6pm
– gas stations and pharmacies will operate as usual
– there will be no open-air “laiki” markets in Attica
– commuters and travelers are advised to check before heading to metro, train stations, airport or ports.
– people are advised to limit movement.

The announcement was made by Civil Protection Minister Christos Stylianides on Tuesday, a day after a heavy snowstorm brought most of Attica to a halt and in view of below-0 temperatures expected later tonight. 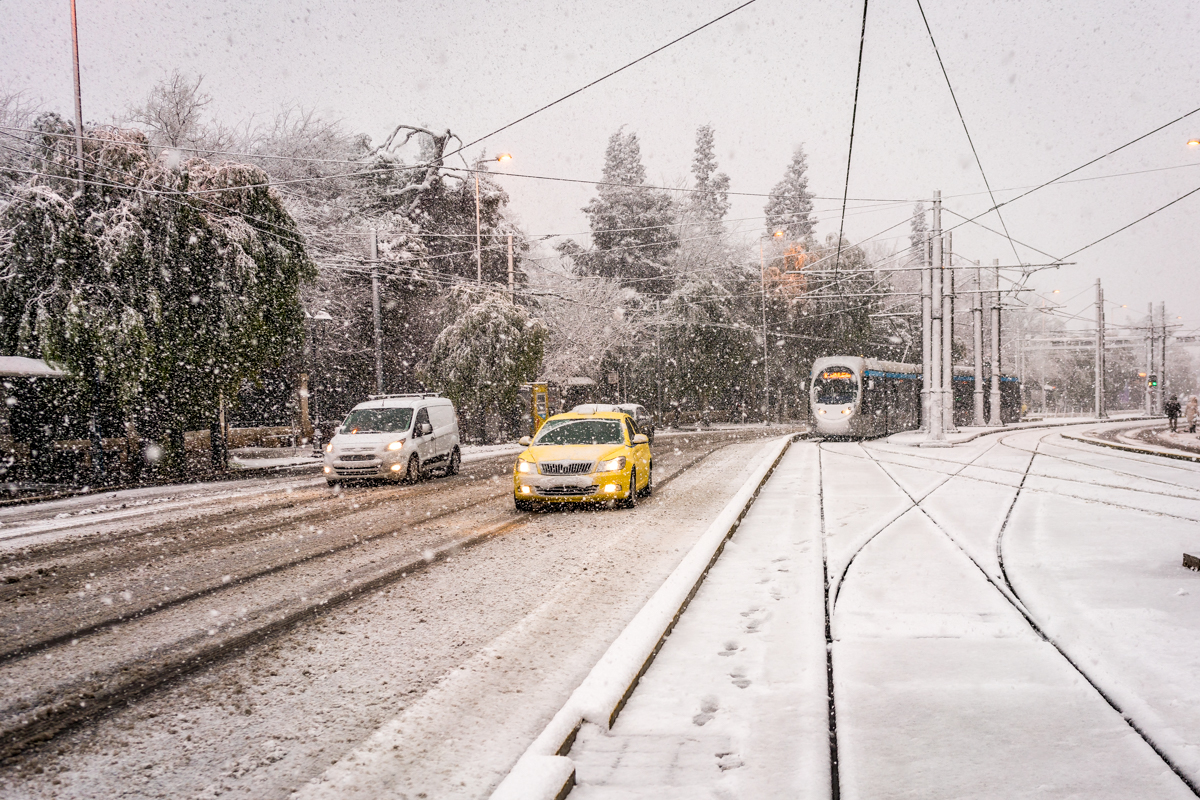 The government was slammed for failing to handle the winter storm dubbed “Elpis” (Hope), which hit Athens on Monday, and among others, left thousands of motorists stranded on the privately-run Attiki Odos highway, homes without electricity into Tuesday, and areas around Athens with no access.

During a press conference, Stylianides apologized for failed state efforts to respond effectively to the storm. He added that all those responsible for the on Attiki Odos motorway incident, would be held accountable.

Health Minister Thanos Plevris confirmed on Tuesday that hospitals were fully operational and ensured that access to these was “smooth”.

Meanwhile, Prime Minister Kyriakos Mitsotakis said drivers who were left stranded in their cars overnight on Tuesday after Monday’s snowstorm would be entitled to 2,000 euros in compensation by highway operator Attiki Odos. Evacuation efforts of at least 3,500 motorists continued into Tuesday. 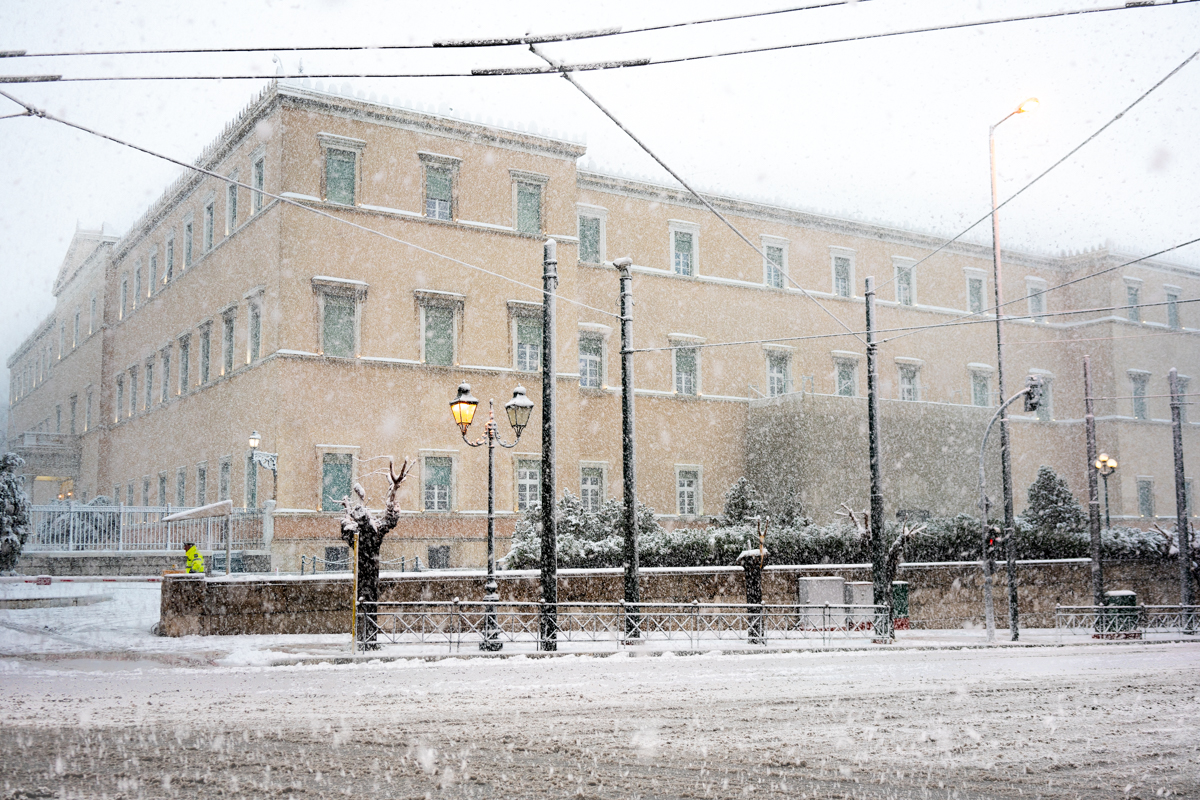 According to Transportation Minister Costas Karamanlis, railway operator TrainOSE also agreed to compensate passengers on the 885 Kalabaka-Athens line, and on the I/C54, I/C55, I/C56, and I/C57 intercity routes between Athens and Thessaloniki for the inconvenience suffered on Tuesday as a result of the snowfall and a road accident.

The cabinet will convene tomorrow to assess the damage and accountability.

After Greece’s Snowstorm: What Applies in Affected Areas on Thursday and Friday