Heavy Snowfall in Greece Turns Tuesday into a ‘Public Holiday’ 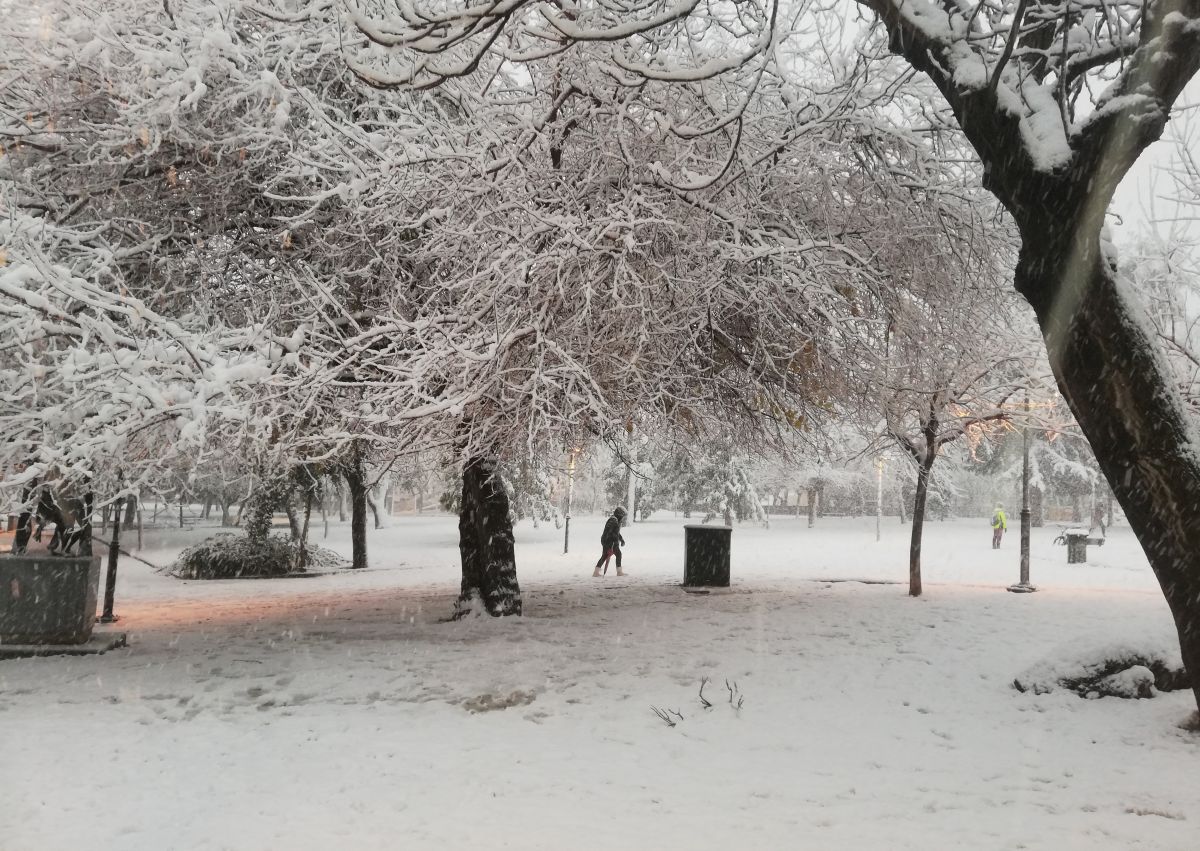 After heavy snowfall brought Greece to a standstill on Monday, the Greek authorities declared Tuesday, January 25, a “public holiday” for the public and private sector.

“A state of special mobilization of civil protection is declared for tomorrow due to a warning for increased risk of natural disasters and the taking of relevant measures,” Stylianides said. 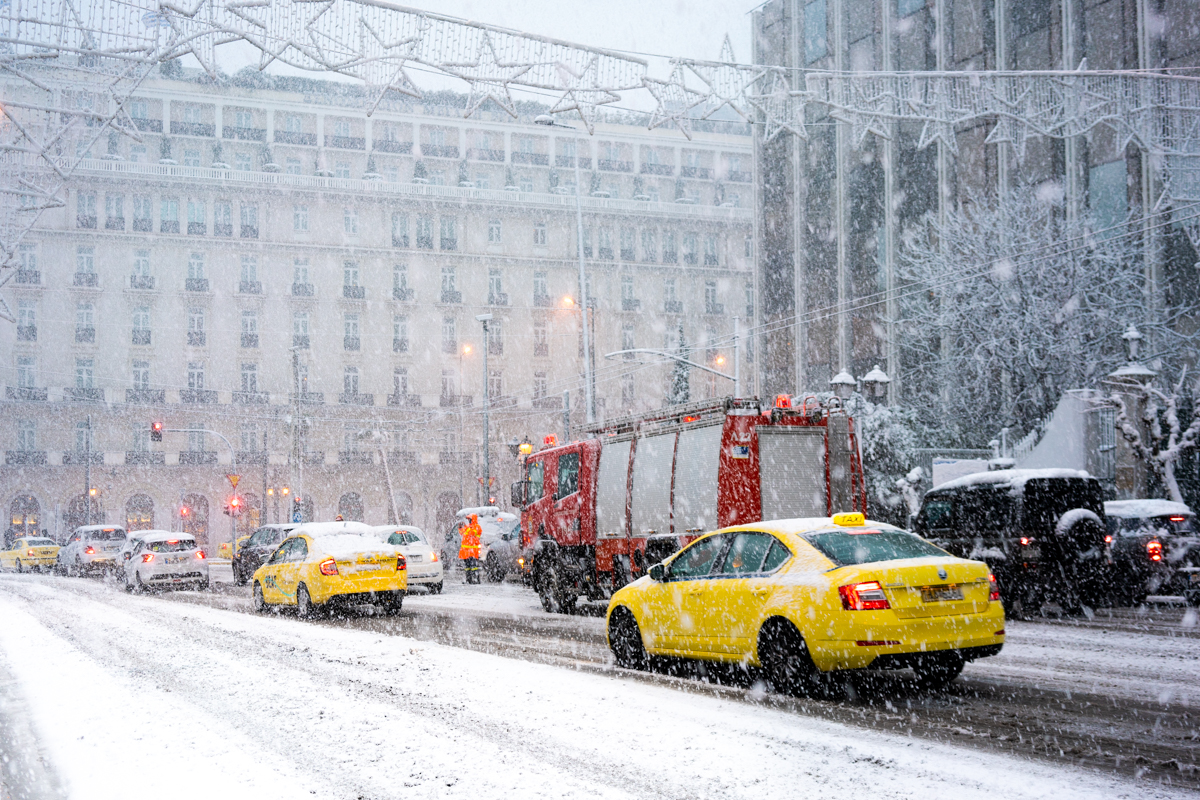 According to the minister, all public services are suspended except municipal and regional governments, armed and security forces and public health services. Public transport will operate where possible and schools will stay closed.

The minister said the operation of businesses of the private sector is also suspended, except for food stores, pharmacies and other health facilities, gas stations and other businesses that usually operate during the holidays as well as businesses whose operation helps to deal with the consequences of bad weather. 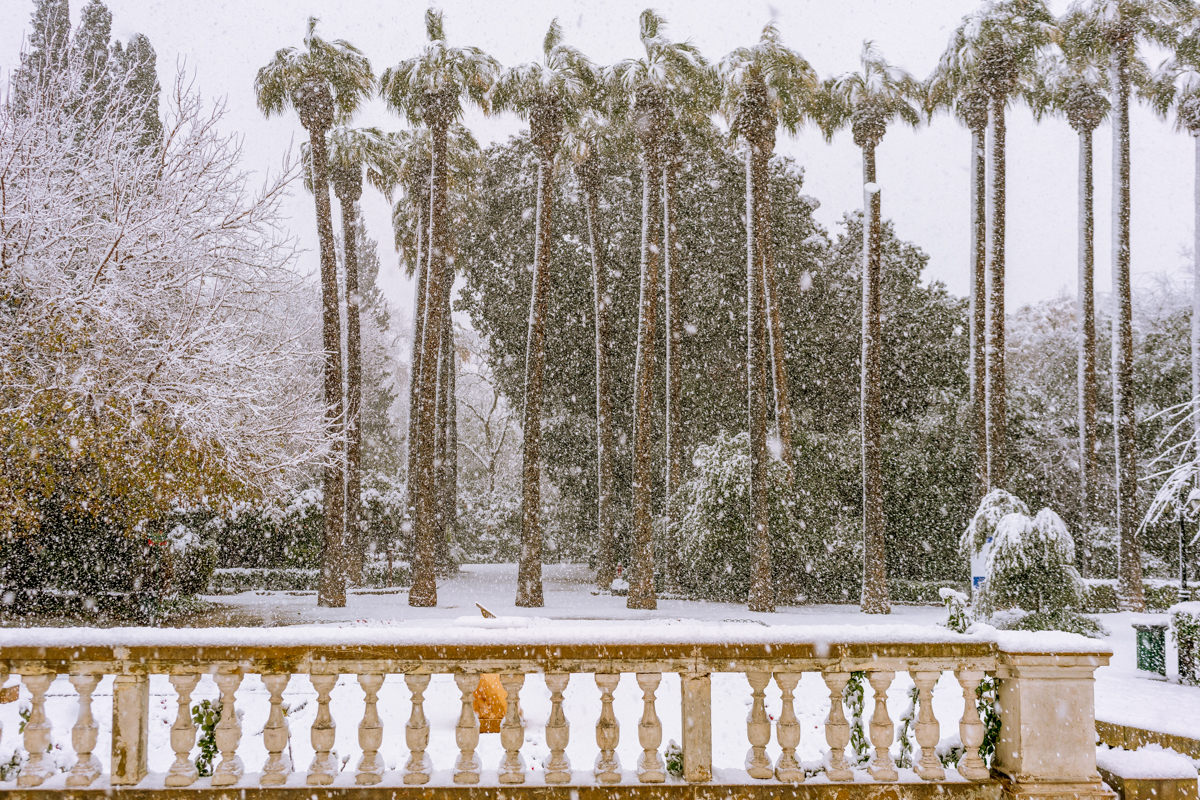 Dubbed “Elpida”, the snow storm in Greece on Monday disrupted normal life, making it difficult for movement especially on the Attiki Odos motorway as dozens of drivers were trapped in the snow.

The Greek authorities expect the snowfall to continue on Tuesday.

No Ferries Departing from Piraeus, Rafina and Lavrio Due to Bad Weather