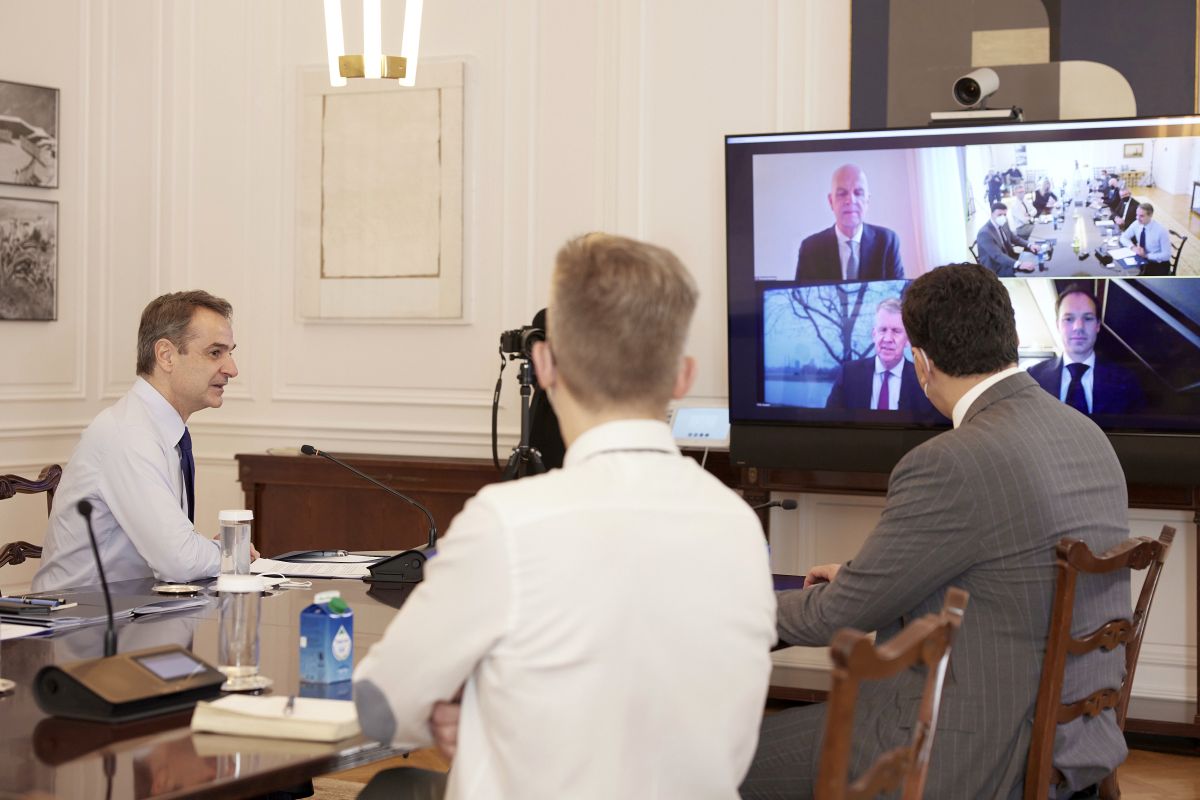 TUI Group expects to double the number of its customers to Greece in 2022 compared to last year, the tour operator’s CEO, Fritz Joussen, said on Wednesday.

Speaking to Greek Prime Minister Kyriakos Mitsotakis during a teleconference, Joussen said that the number of tourists arriving in Greece this year through TUI will even exceed the record-breaking figures of 2019. 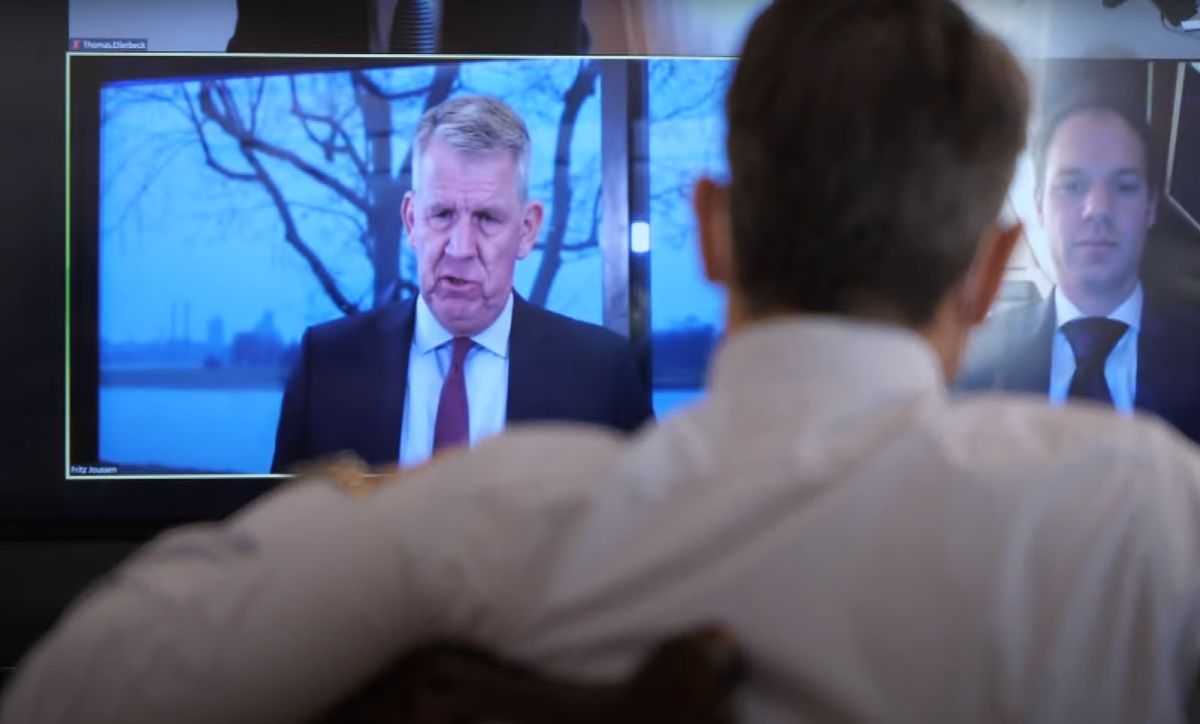 Referring to Greece’s success in attracting visitors last year, Joussen said the reason was the country’s “great crisis management” as Covid-19 health and safety protocols were followed in all destinations in Greece and customers felt secure, which was very important to them.

“We believe that (this year) Greece will be above pre-crisis levels and will be a winner of health crisis,” TUI’s CEO said.

During the teleconference, TUI’s representatives presented the “Rhodes Co-Lab”, a joint initiative of the TUI Care Foundation and the Region of South Aegean, to the Greek PM.

Designed to drive solutions for sustainable tourism of the future, TUI’s innovative “Co-Lab” will launch on Rhodes in an aim to help the island transition into a model destination of green and digital transformation that will affect the entire chain of hospitality and F&B services: from hotels and means of transport to museums and entertainment venues. 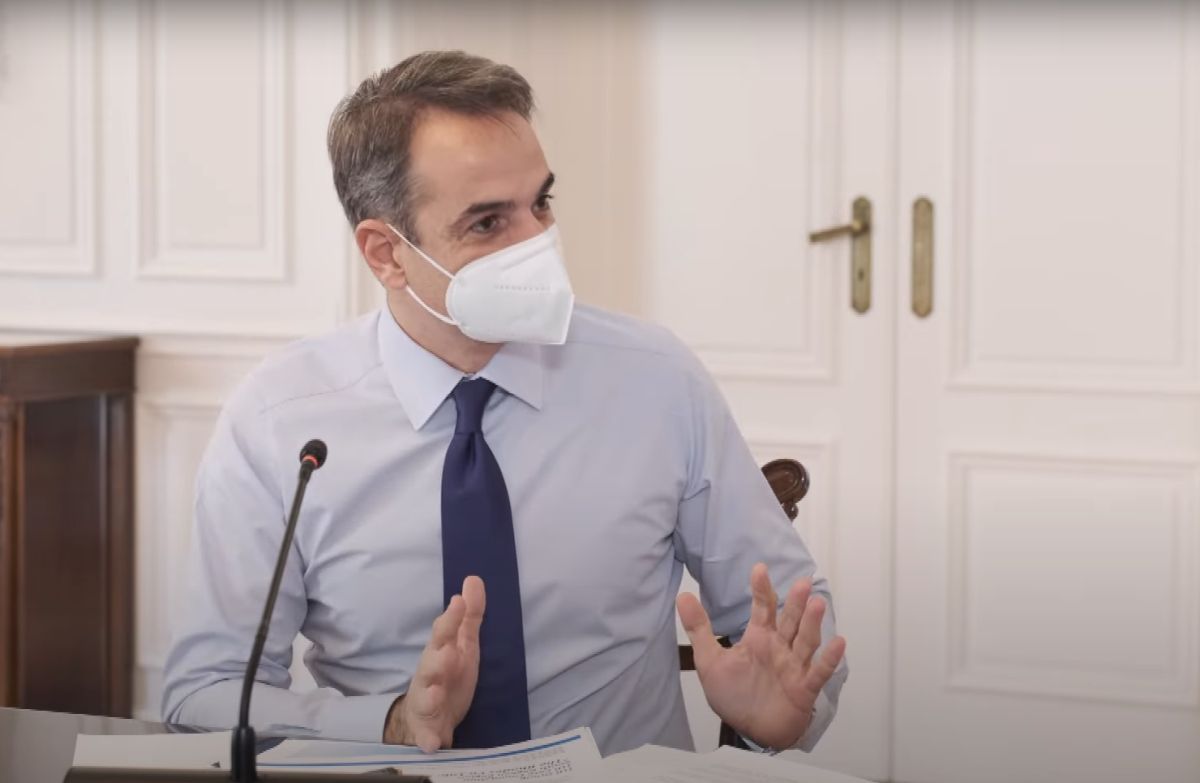 Greek PM Mitsotakis applauded the initiative, which will be announced officially on Thursday, saying that the government has consistently made the case that Greece’s new tourism model has to be sustainable.

It should be mentioned that Rhodes is among TUI’s best-selling Greek destinations. Out of the tour operator’s 1.5 million customers to Greece last year, 600,000 visited Rhodes. 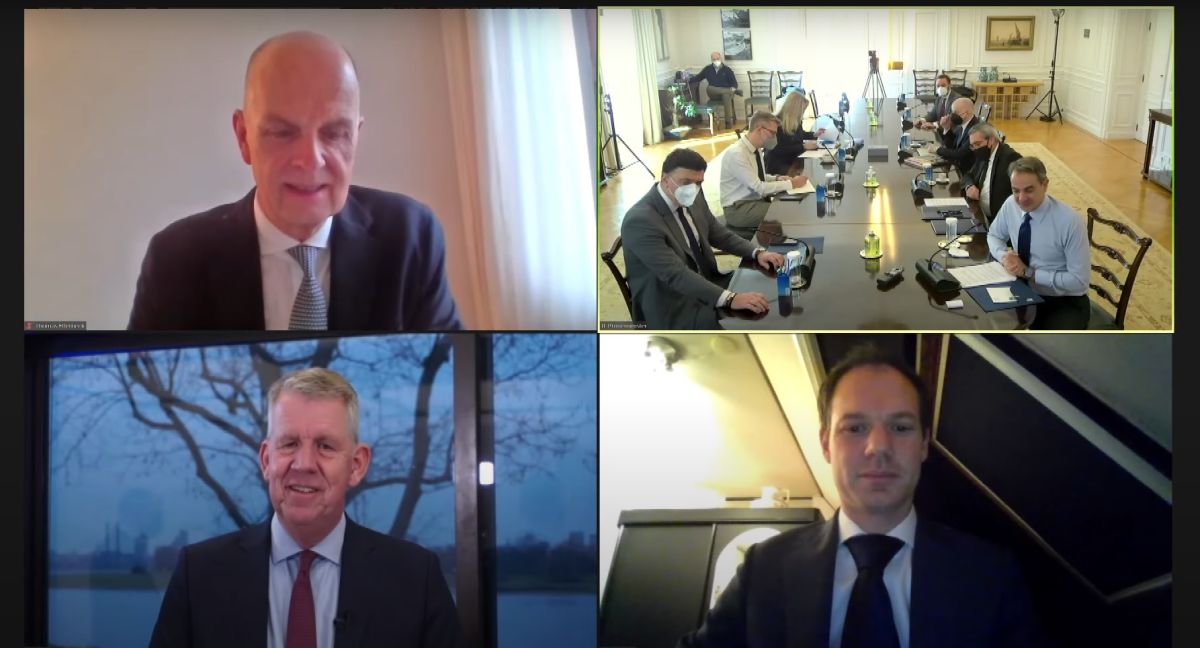 On his part, Minister Kikilias reiterated that establishing a sustainable tourism model for Greece is a strategic priority of the Greek PM and the government.

Underlining the importance of TUI choosing to make Rhodes the first sustainable tourist destination in the world, Kikilias said to TUI’s CEO: “We rely on you as strong partners and we want to see a consistent cooperation with you… You will have great cooperation from us 24/7”.