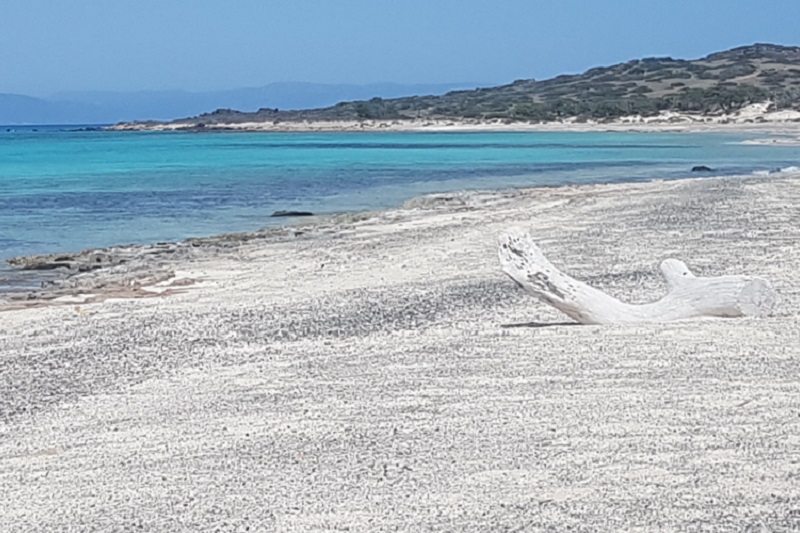 Protecting Chryssi, a small island located near Ierapetra, Crete, from overtourism this summer topped the agenda last week of meeting addressing the implementation of an action plan finalized last year.

The committee overseeing the implementation of the action plan for the protection of the island unanimously voted in favor of a series of immediate actions until at least 2023 which are aimed at safeguarding the island’s rare ecosystem which is under threat due to overtourism.

The committee, made up of local stakeholders, representatives from the archaeological ephorate, the consumer protection organization, police and fire brigade, focused on expanding the protection of the islet and putting a cap on the number of daily visitors.

More specifically, under the action plan for the protection of the island which should be implemented over the 2022-23 period, the committee proposed:

– visitors who remain on the island will have to have a permit issued by authorities.

Among others, the committee admitted that protection of the island’s natural habitat was poor and lacking threatening not only the juniper tree ecosystem but also leaving leeway for criminal activity.

Lack of accessibility is making it near to impossible to protect the island as well as to control the number of visitors daily via illegal boats rides which stop at illicit makeshift piers, the committee said.