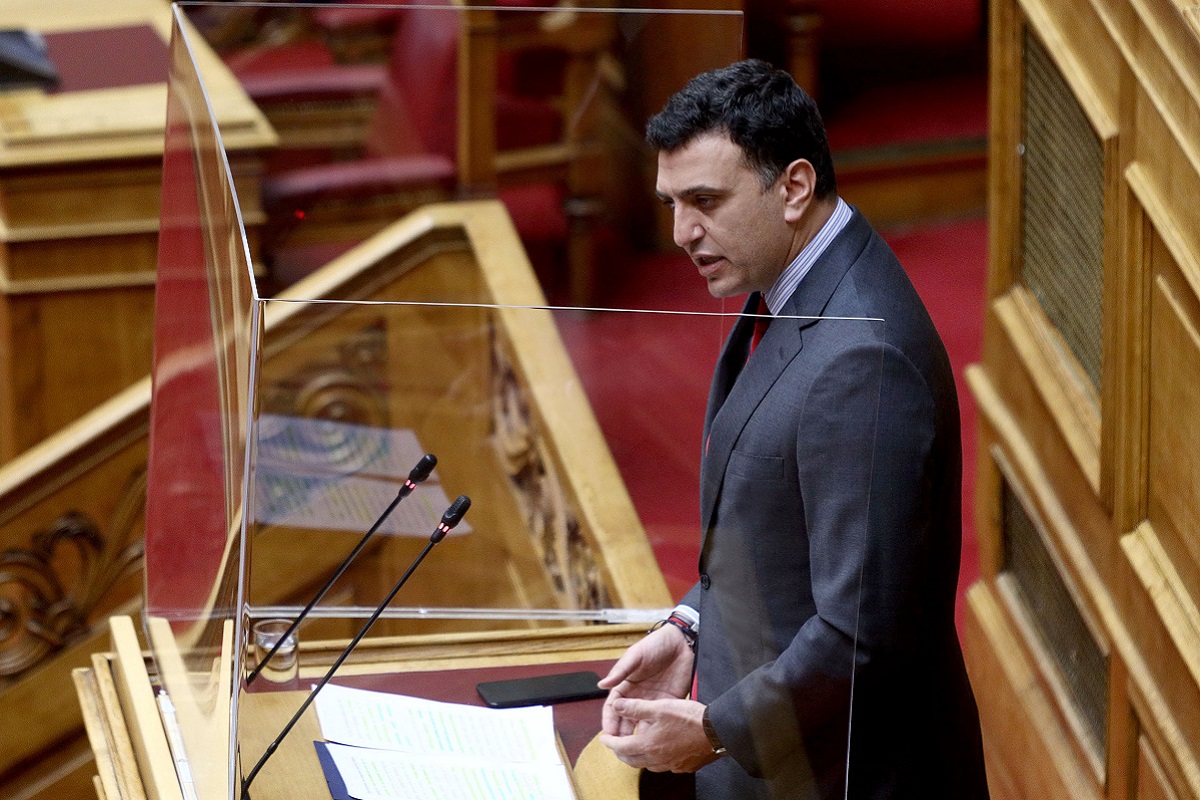 Greek Tourism Minister Vassilis Kikilias confirmed this week that the country’s 3-star hotels had been included in the new development law which provides support and tools for upgrade and modernization activities.

In an interview to public broadcaster ERT, Kikilias said he had met with Alternate Development & Investments Minister Nikos Papathanasis and had resolved the issue created with the initial exclusion of the 3-star units.

“The development law is a strategic tool for investments in the country. I explained that 3-star hotels, which account for 23 percent of the sector, are a very important goal for us and must be upgraded and be supported,” he said.

The decision comes after reactions and pressure by owners of 3-star hotels and of the Greek Tourism Confederation (SETE), which sent a letter to the ministers requesting 3-star units be included in the law as had been proposed during public consultation.

“Including only 4-star hotels in the law excludes about 70 percent of the country’s hotel dynamic, companies that have the greatest need to be helped to modernize their facilities”, the letter read. 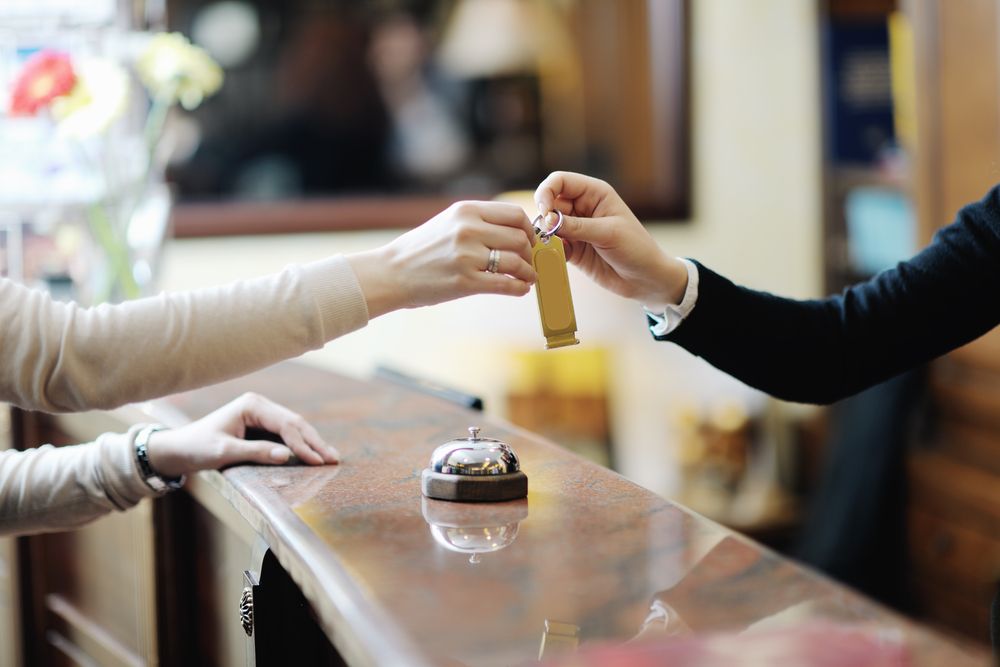 SETE went on to add that the tourism sector “also needs 1-, 2- and 3-star hotels” as it does all tourism-related businesses.

“Providing them with the opportunity to modernize their facilities and improve their services is a necessary condition for these to survive in an environment of growing international competition and in order to further upgrade our tourism product,” SETE said.

In response, Kikilias said the government was “listening to the market”.

“The bill also includes 3-star hotels and provides access to everything that has to do with their modernization and upgrade in addition to all the other tools,” he said.

Kikilias added that the government has repeatedly backed the hotel and wider tourism sector with support measures, including the recent aid for January, and that these may be extended if the need arises.

“This is hands-on support. For the first time, a Greek government supports tourism professionals, trade at tourist destinations, F&B enterprises and thematic tourism in practice, with implemented policies that are directly seen by the beneficiaries,” he said.

Lastly, Kikilias also referred to an interministerial plan laying out the measures that must be taken in the short, medium and long term to protect Greek tourism brands.