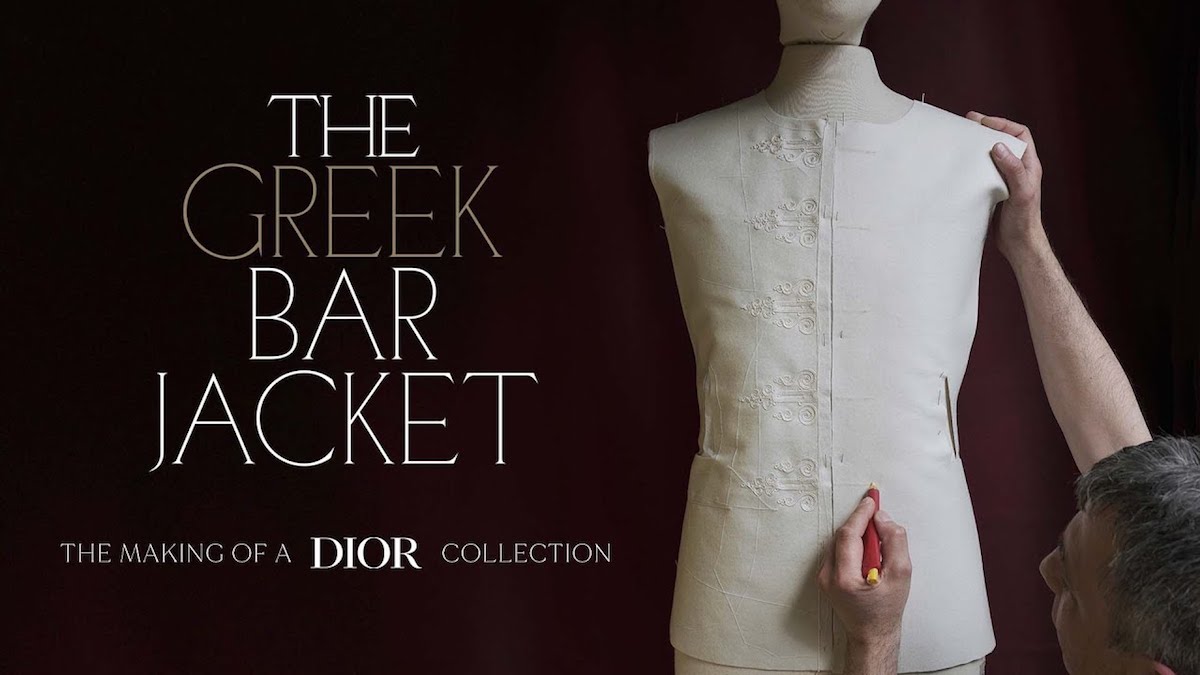 A documentary capturing the preparation of Dior’s Greece-inspired “Cruise 2022” show, which took place in Athens last year, is now screening.

The film, which aired last week and is now streaming on Dior’s YouTube channel, showcased Greek craftspeople whose creations were featured in the the “Cruise 2022” collection presented at the Kallimarmaro Panathenaic Stadium in Athens last June.

“Dior Cruise 2022” was a tribute to Greece inspired by the “Kallos” (beauty) and “Phos” (light) of Greek antiquity and traditions.

According to a statement on the film by the Paris fashion house, Chiuri gave Athenian filmmaker Economou “carte blanche to pull the curtain” and reveal what went on behind the scenes in the runup to the show. 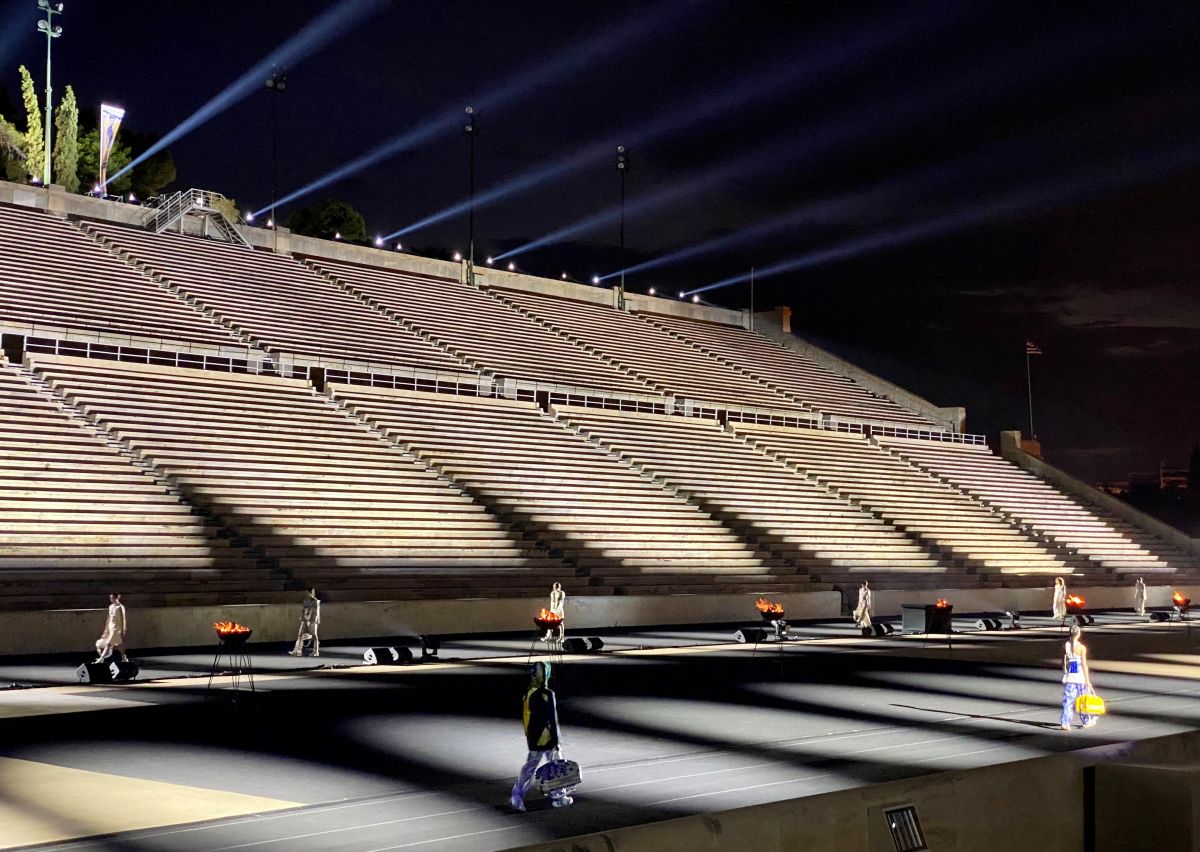 Economou is known for her award-winning film, When Tomatoes Met Wagner, which premiered at the Berlin International Film Festival in 2019 and takes a look at the life and trials of Greek village life.

In The Greek Bar Jacket produced by Anemon, Economou casts the spotlight on Chiuri’s creative process and how she worked with local Greek artisans who shared textile and fashion practices which helped shape the Dior Cruise 2022 collection.

Chiuri had told Vogue that she had traveled across Greece searching for authentic practices and approaches which she found in local Greek communities.

“I am very interested in the craftmanship. It’s my passion,” Chiuri told AFP.

The documentary travels to Argos, in the Peloponnese, Soufli in Macedonia, the island of Thasos, and to Athens, and features Greek tailors, artists, and craftspeople.

“Greece is a country that has always been close to my heart,” Chiuri has said.

GBTA Survey: What US Business Travelers Want to Know