AEGEAN Suspends Flights to and from Beirut International Airport 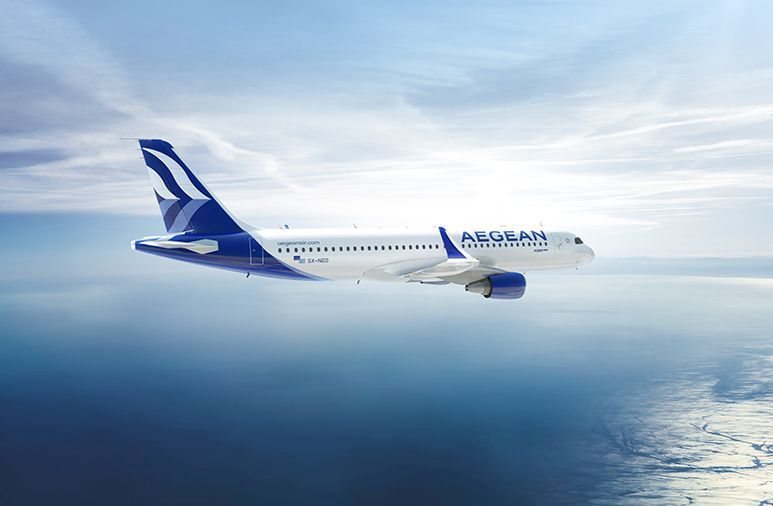 Greek airline company AEGEAN on Saturday informed that from January 11 it has temporarily suspended its flights to and from Beirut, Rafic Hariri International Airport.

According to a company announcement, flights will remain suspended until the completion of an investigation conducted on the causes of external damage, identified by ground staff at Beirut airport, on the outside fuselage of the AEGEAN aircraft that flew from Athens to the Lebanese capital on January 10. On the same day, the airline had informed the Greek authorities as well as the Beirut airport authorities.

All affected passengers can either cancel, rebook their flight for a future date, or receive a credit voucher of the same value, AEGEAN said.

Reinstatement of AEGEAN’s flight schedule will be announced in the coming weeks.