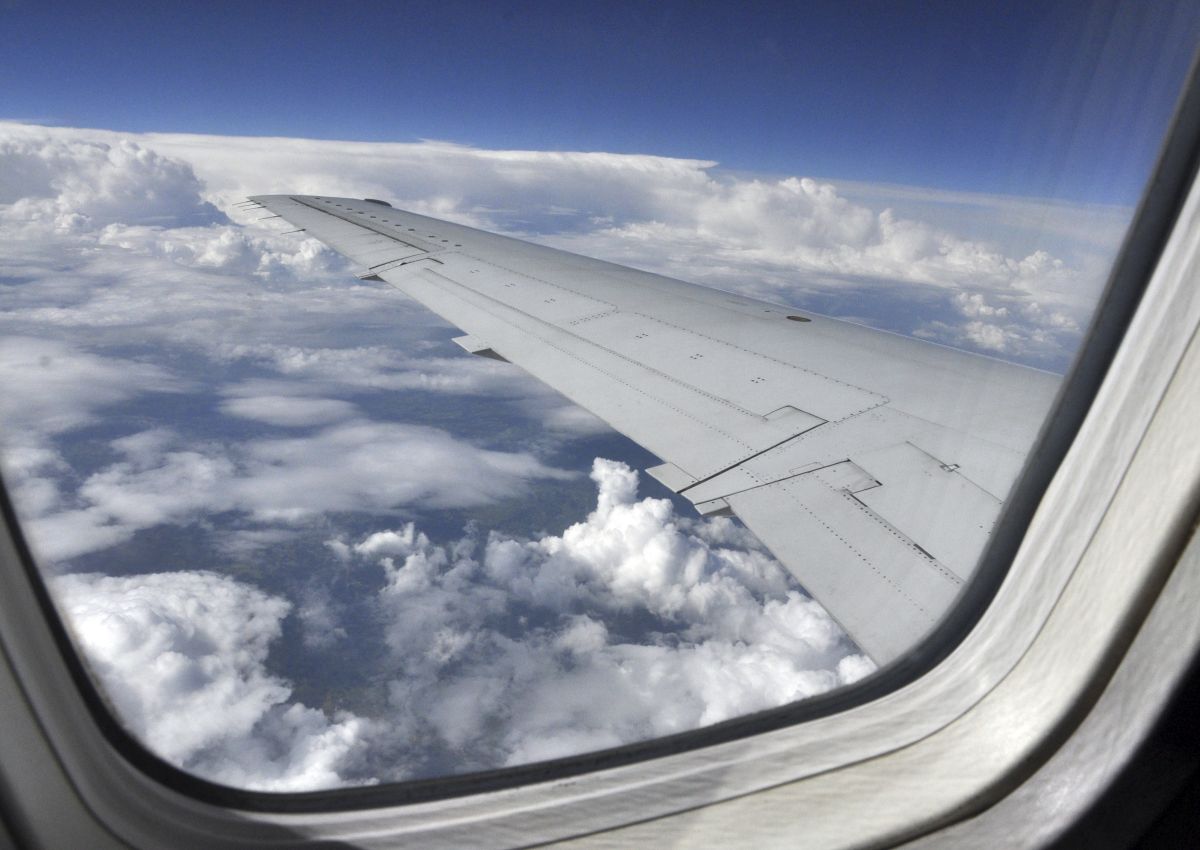 Greece is the EU country that showed the most signs of recovery in terms of number of commercial flights in 2021 compared to 2019, according to recent data released by Eurostat.

Referring to data for December 2021, Eurostat said Greece was the second country in the European Union with the lowest decrease in commercial flights compared with the same month of 2019. 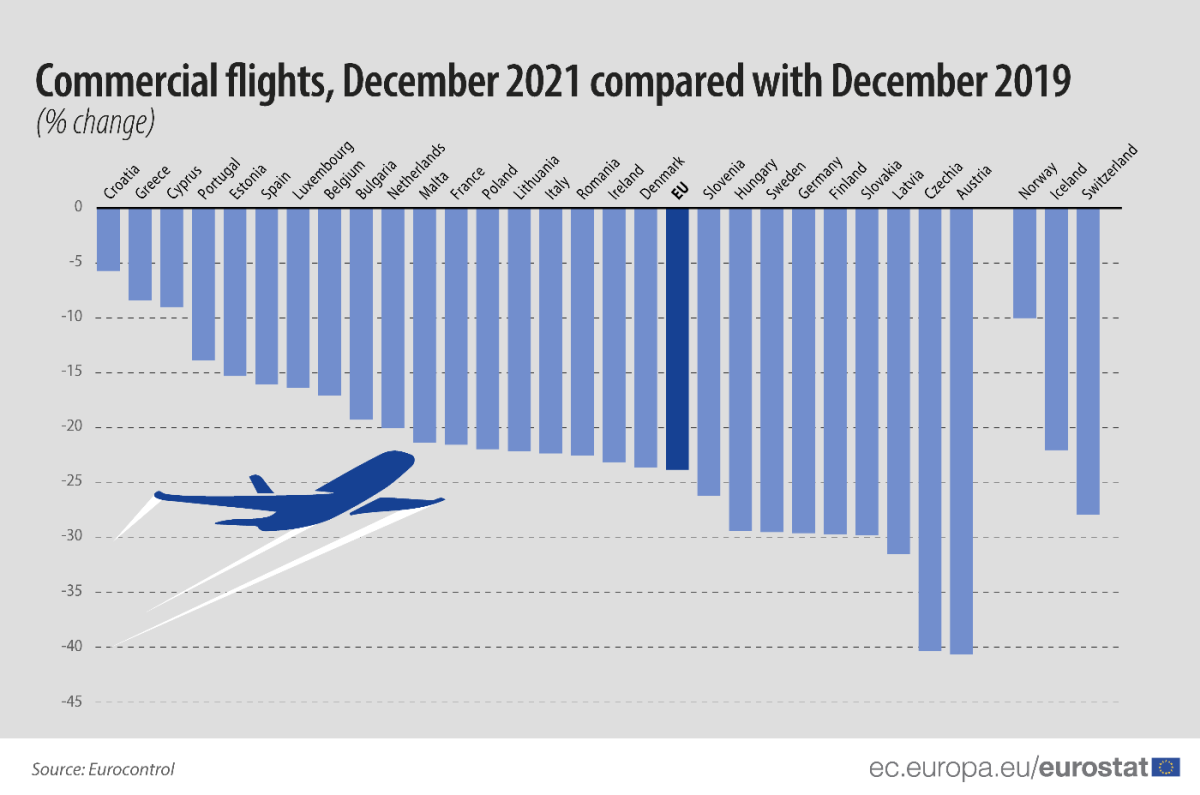 The EU countries with the best performance in commercial flights in December 2021 were Croatia (-6 percent compared with December 2019), Greece (-8 percent) and Cyprus (-9 percent). In contrast, flights decreased by more than 40 percent only in the Czech Republic and Austria (both -41 percent). The rest of the EU countries recorded decreases of less than a third.

EU commercial flights in December 2021: closest yet to 2019 figures

In December 2021, the number of commercial flights in the EU increased by 130 percent compared with December 2020.

“However this is still below the pre-pandemic levels (-24 percent compared with December 2019),” Eurostat notes. 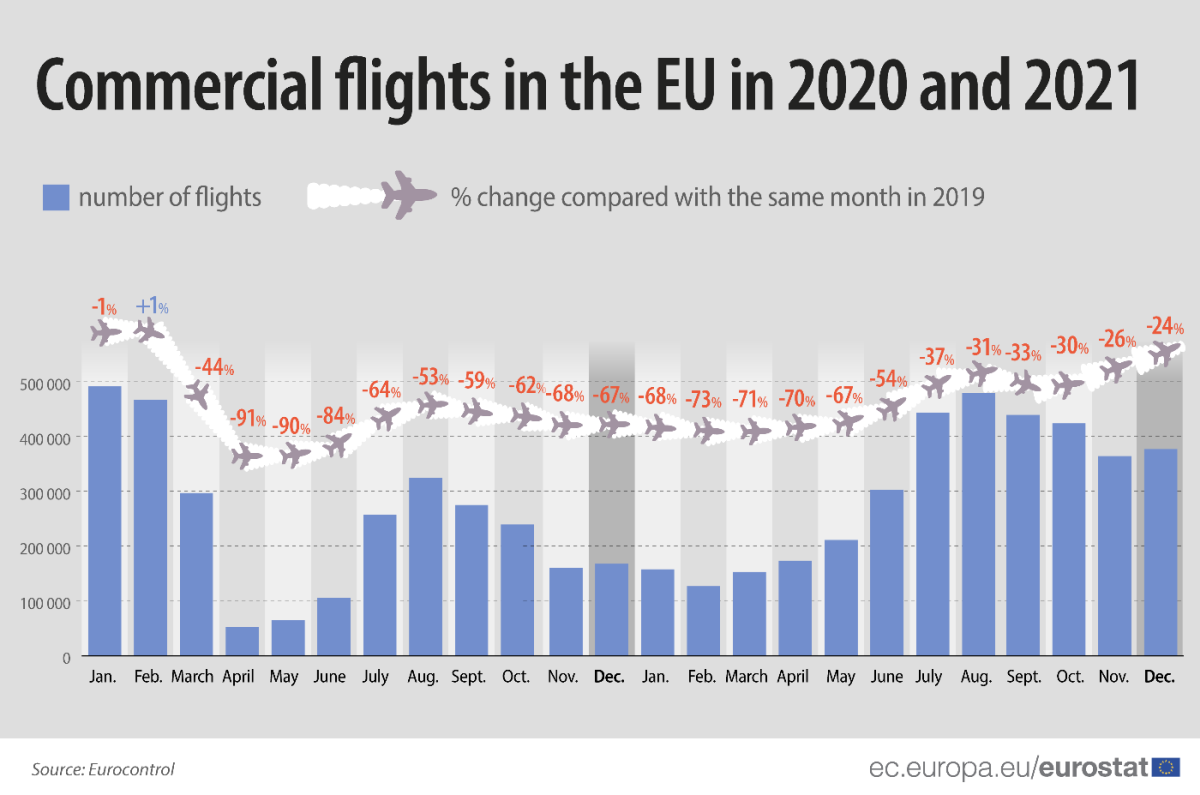 According to Eurostat, the air transport industry has been slowly recovering throughout 2021.