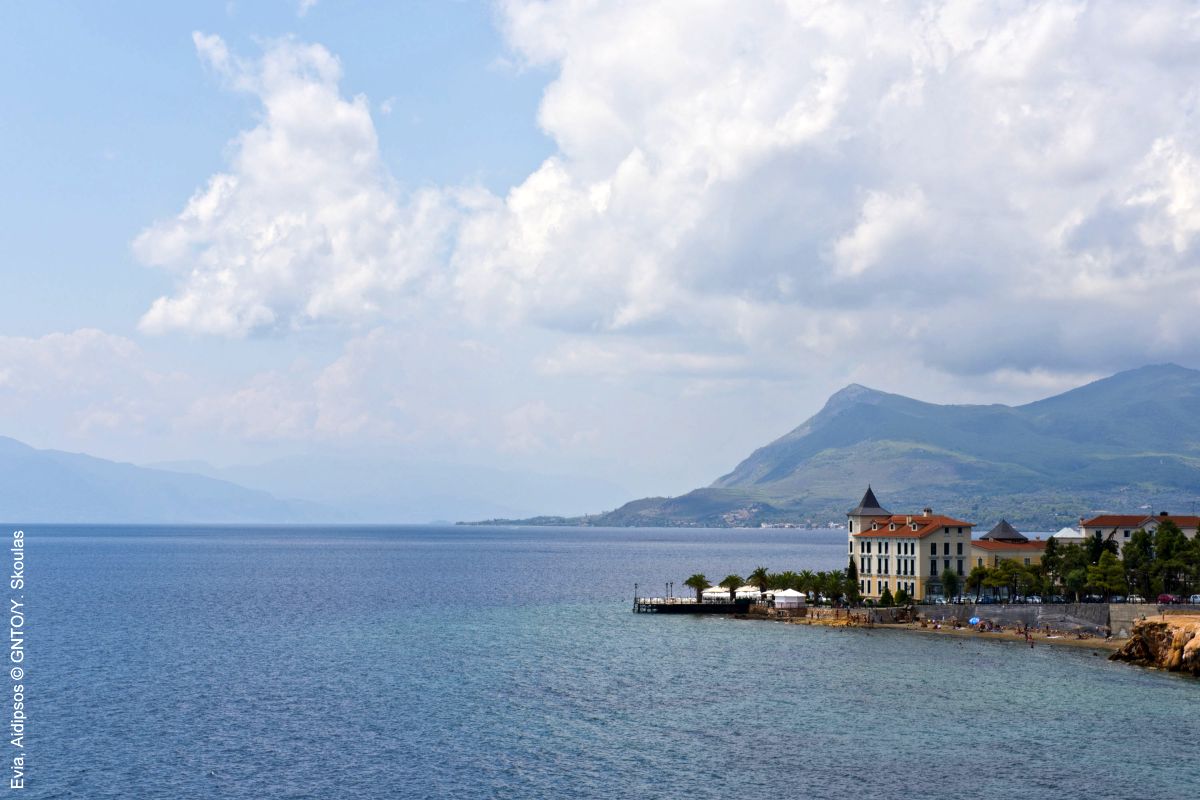 The village of Edipsos was among those affected by the wildfires in August 2021. Archive photo. Source: Visit Greece / Y. Skoulas

The Greek island of Evia is included on the “52 Places for a Changed World” list compiled by The New York Times in its online edition. The list highlights destinations where travelers “can be part of the solution” to problems like overtourism and natural disasters caused by climate change.

“As the tourism industry’s Glasgow commitment demonstrates, travel can be part of the solution, and not only on climate,” says The New York Times, noting that the list highlights places where change is actually happening.

“… where endangered wild lands are being preserved, threatened species are being protected, historical wrongs are being acknowledged, fragile communities are being bolstered — and where travelers can be part of the change.”

Its local communities and tourism economy suffered severely in 2021 due to the Covid-19 restrictions, the fires that ravaged thousands of hectares of woodland and villages in August, and the floods that followed.

The newspaper also refers to the work of “The Other Human”, an organization offering free meals to people in need. 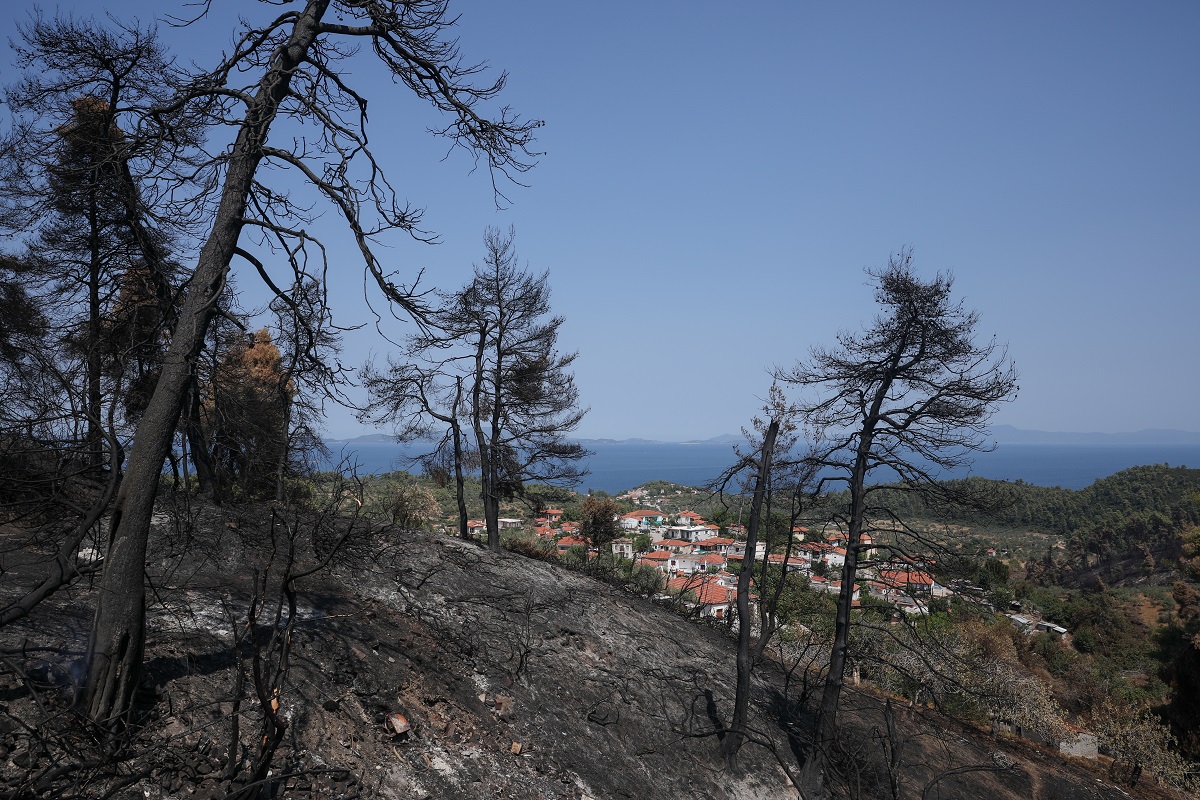 General view of the burnt forest in the mountain near the village of Avgaria on Evia island. Copyright European Union 2021 / Photographer: Sotiris Dimitropoulmos

Chioggia in Italy tops the “52 Places for a Changed World” list followed by Chimanimani National Park in Mozambique in second place; Queens in New York in third; Northumberland, England in fourth and Zihuatanejo, Mexico in fifth.

Some of these 52 places are not yet open to travelers, and some are in areas hard hit by the virus that may not be safe, at least for now.

“Our message is not to hop on the next plane, but to use this list as inspiration for your own more purposeful, more fulfilling travel in the coming year and beyond,” the newspaper concludes.

TripAdvisor: 2022 is the Year of Travel Rebound