The Guardian Picks Thessaloniki, Epirus, Corfu for Holidays in 2022 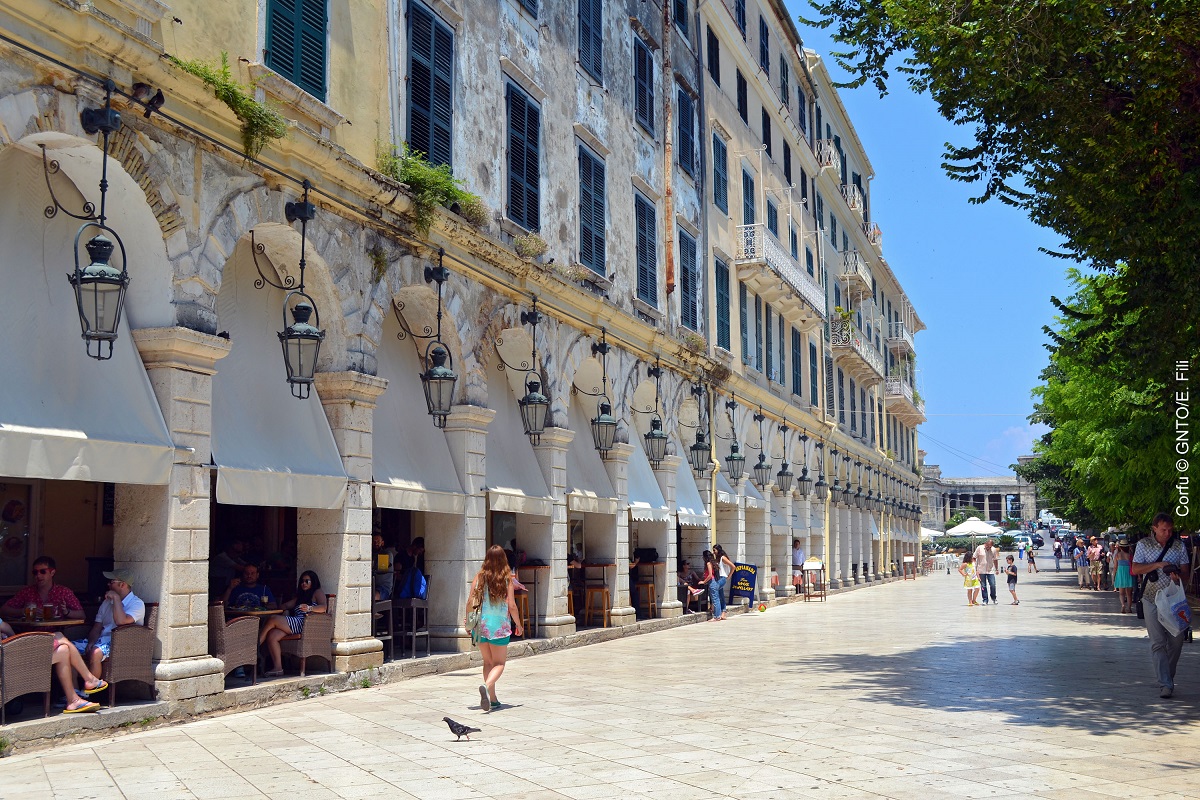 Three Greek tourism hotspots –  Thessaloniki, Epirus and Corfu – are among the 22 European destinations selected by The Guardian for holidays in 2022.

The list was compiled by the British newspaper based on its travel writers’ wishlists, and published in its online edition under the title, “22 sustainable holiday ideas for 2022: where we’re dreaming of”.

The northern port city of Thessaloniki is included on the wishlist of The Guardian’s Alex King for its “cosmopolitan and tolerant energy”.

The travel writer says the city offers a rich and complicated urban history.

“British historian Mark Mazower’s thought-provoking book, Salonica: City of Ghosts, transported me from the Byzantine to the Ottoman era, the city’s integration into the new Greek state in the early 20th century and the fallout from the second world war,” King says.

“As much of the region continues to tread a dangerous path of deepening nationalist hostility, Thessaloniki’s history of diversity and coexistence is a sobering reminder that things do not have to be this way: Christians, Muslims and Jews lived side by side in peace for hundreds of years.”

King plans to attend the Thessaloniki Documentary Festival that is scheduled to take place in the city in March. 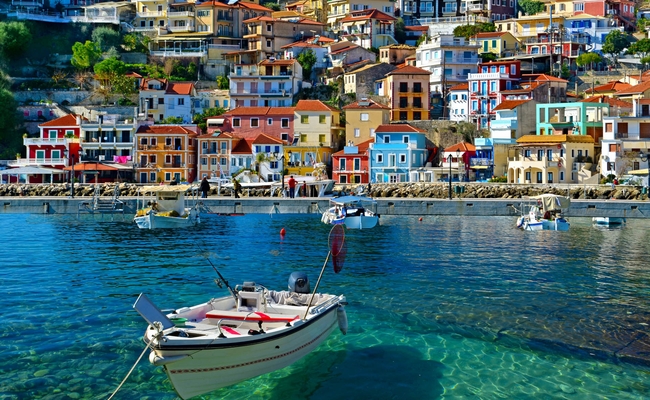 Meanwhile, travel writer John Malathronas refers to the coast of Epirus as one of the prettiest and least visited in Greece.

He shares his memories of Parga, a village built over a double-curve bay.

“Memories of its transparent waters, fringed as they were by jungle-thick vegetation, merge in my mind with those of Brazil’s, a later love of mine,” he says.

Malathronas also suggests Syvota, a coastal village further north that “presents an incongruous sight to Greece’s aficionados” as well as Preveza, “a delightful, laid-back town worth exploring that serves both as a cultural springboard and a holiday choice in its own right”. 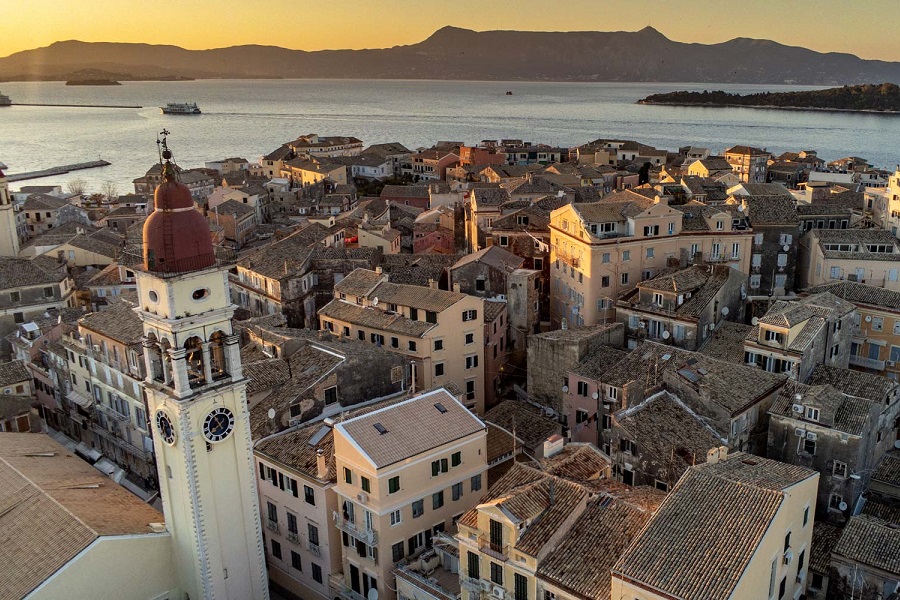 Corfu’s 14th-century ghost village – the Old Perithia – is also on Malathronas’ wishlist for 2022, due to its ancient history that is associated with five ancient theaters restored and promoted as part of a new archaeological route.