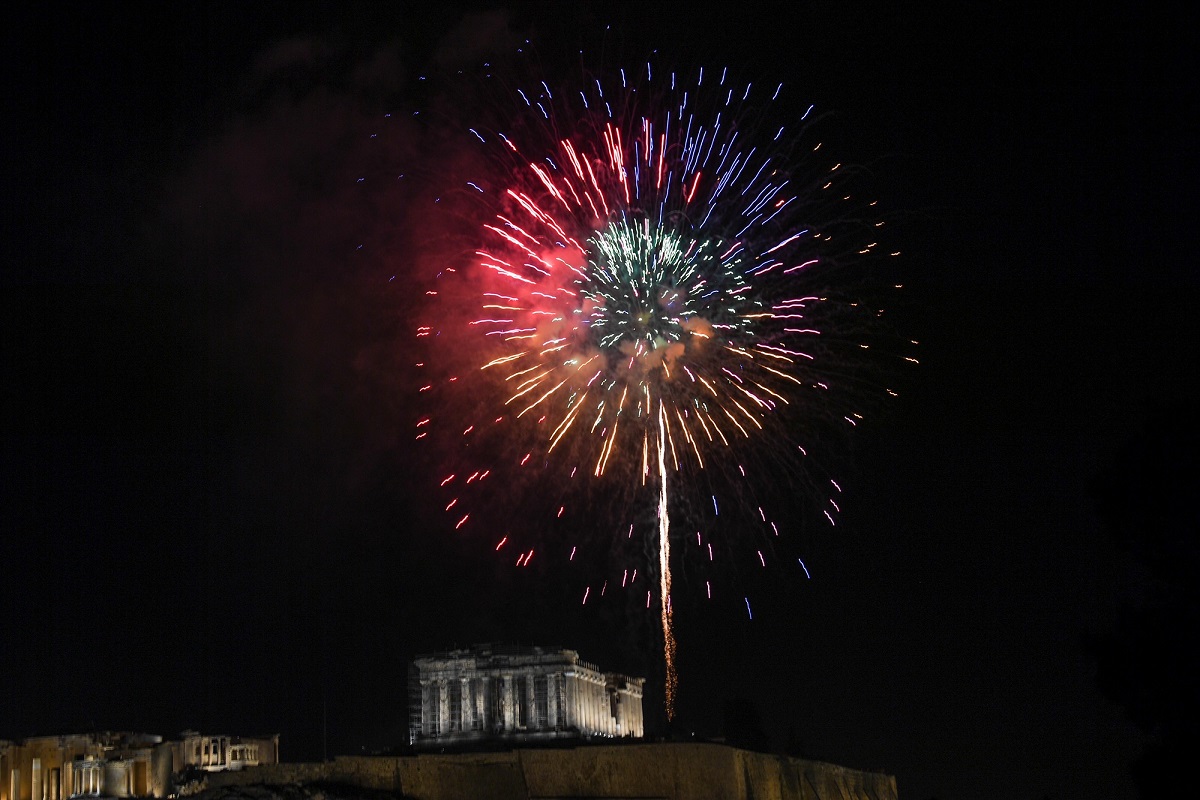 Social media users in China and all over the world on New Year’s Eve saw a number of Athens’ landmark sites and locations through a live streaming video on China’s WeChat Channel.

As the city ushered in 2022, WeChat users had the chance to “travel” to the Acropolis, the Athenian Riviera and central Syntagma square among other locations.

The initiative was part of WeChat’s online campaign titled “New Year around the world with Wechat” that took social media users on a journey to 14 popular destinations for Chinese travelers, including Athens.

The live streaming video was also available through the WeChat account of the Greek National Tourism Organization (GNTO) service in China. 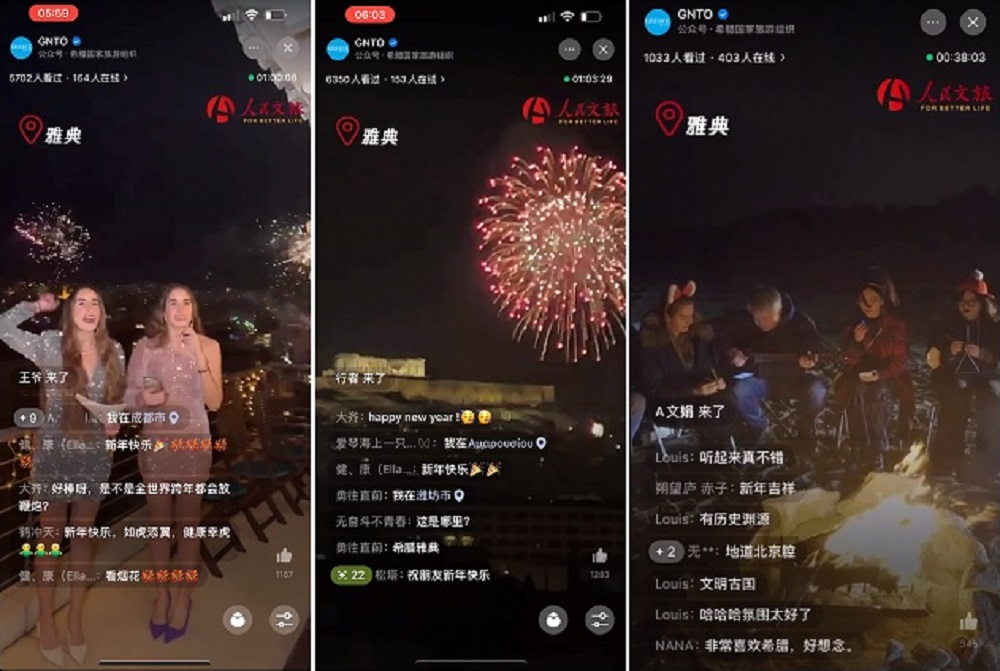 According to an announcement by the GNTO, WeChat, the largest social media platform in China, has over 1.2 billion active users.

Athens’ live streaming video started at 11.27pm on New Year’s eve and lasted 45 minutes with the participation of Greek twins and influencers Marianna and Sofia Erotokritou, the members of the Sino-Hellenic Performing Arts Alliance and Greek – Chinese music band Katharsis.

According to the GNTO, the campaign and its live streaming videos gathered over 3.14 million views.

It is reminded that in 2021, the GNTO service in China was honored with the “WeChat Channels Creator Plan” award for implementing best practices and using WeChat for promotional activities in the tourism sector.