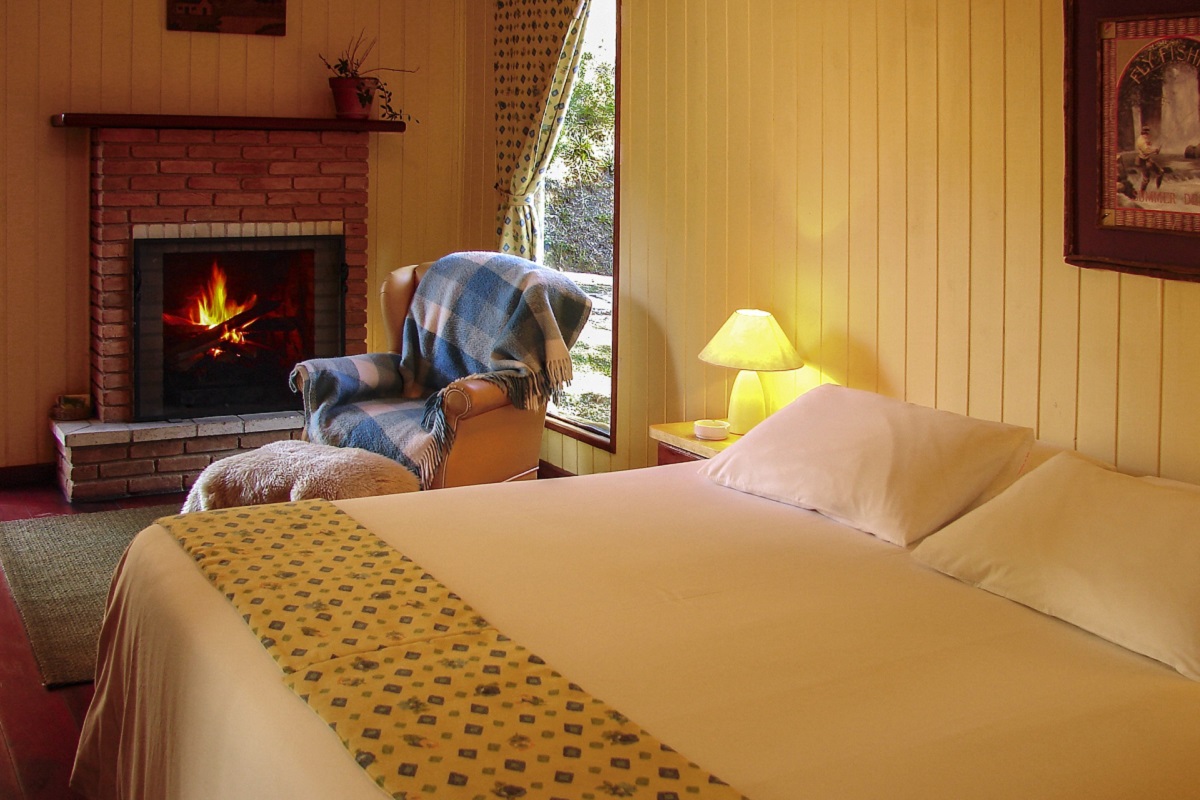 According to data the associations sent to the press, projected occupancy levels for the winter period are not expected to exceed 12 percent. In view of the data, they are again calling on the government to introduce support measures as many businesses are now facing the risk of bankruptcy.

According to the hoteliers, very few regions in Greece managed to achieve full bookings over the Christmas and New Year period and only for a limited number of days.

Meanwhile, hoteliers in Kalavryta, a popular winter destination and home to another ski resort, are not expecting levels to exceed 25 percent in the coming months. 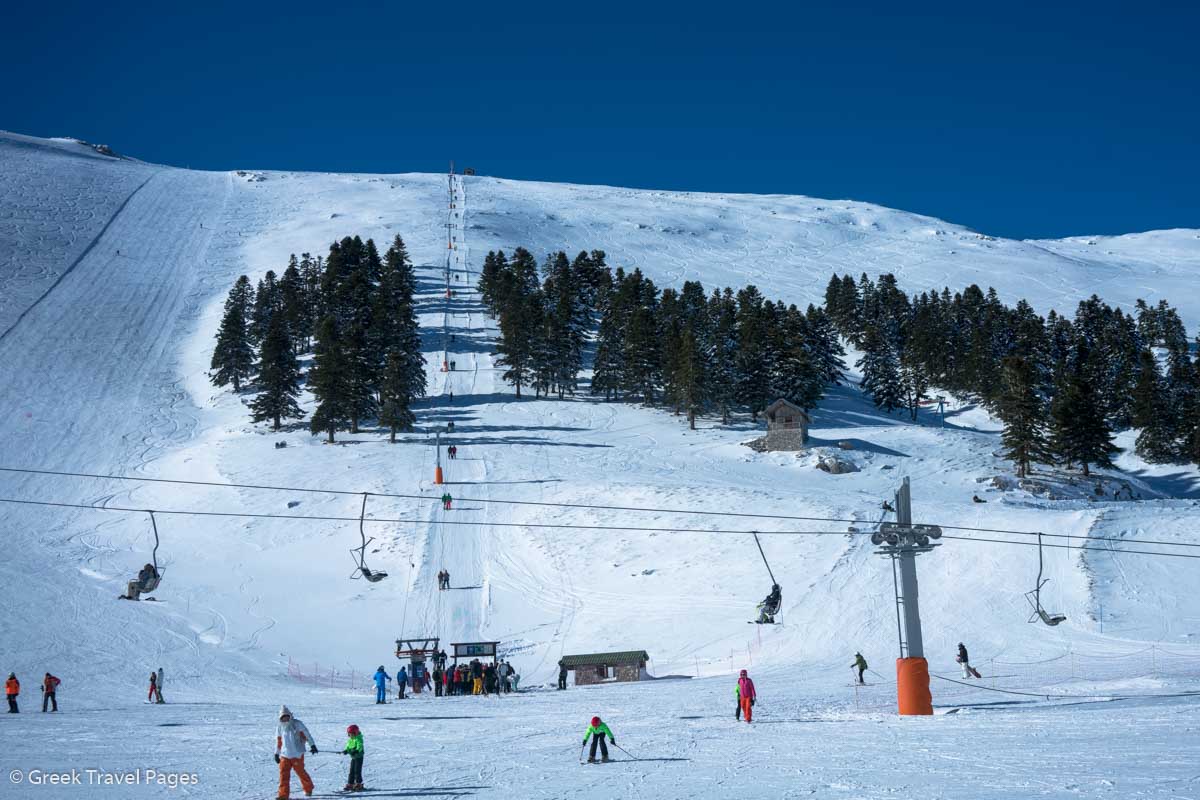 – the suspension of tax and insurance contributions (including adjustment installments) until March 31, 2022 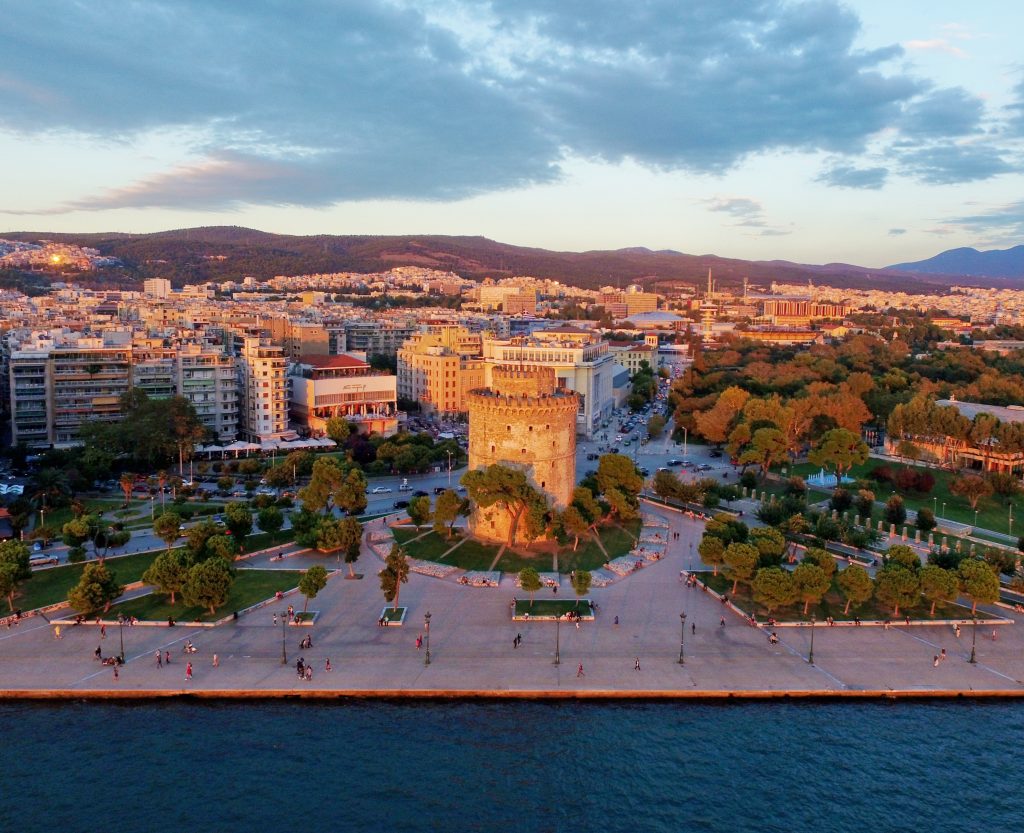 At the same time, hoteliers in Thessaloniki are also on the brink with many hotel operations temporarily shutting down. Impacted by the new restrictions, low bookings, high energy costs, and ongoing operating costs, and in view of cancelled events and exhibitions, Thessaloniki hoteliers are in a tight spot.

Speaking to Voria.gr, Thessaloniki Hotels Association (THA) President Andreas Mandrinos said hoteliers were first forced to temporarily close their operations last year in mid-November, some for 15 days while others for a month.

“We’re holding our breath. Jobs are up in the air,” he said, adding that larger, 12-month operation hotels with more employees and higher operating costs are hard hit.

Earlier this month, the Hellenic Federation of Hoteliers (POX) sent a letter to government officials, including Finance Minister Christos Staikouras as well as labor, development and tourism ministers, requesting immediate support be granted to accommodation enterprises due to the impact of the restrictions announced to address the new variant on the sector. Citing Covid developments, hoteliers say they do not expect activity to pick up any time soon, with initial forecasts for improvement set for April.

Vaccinated Abroad? All You Need to Know for Greece Recognition