Greece Among Most Popular Tourism Destinations for UK Travelers in 2022 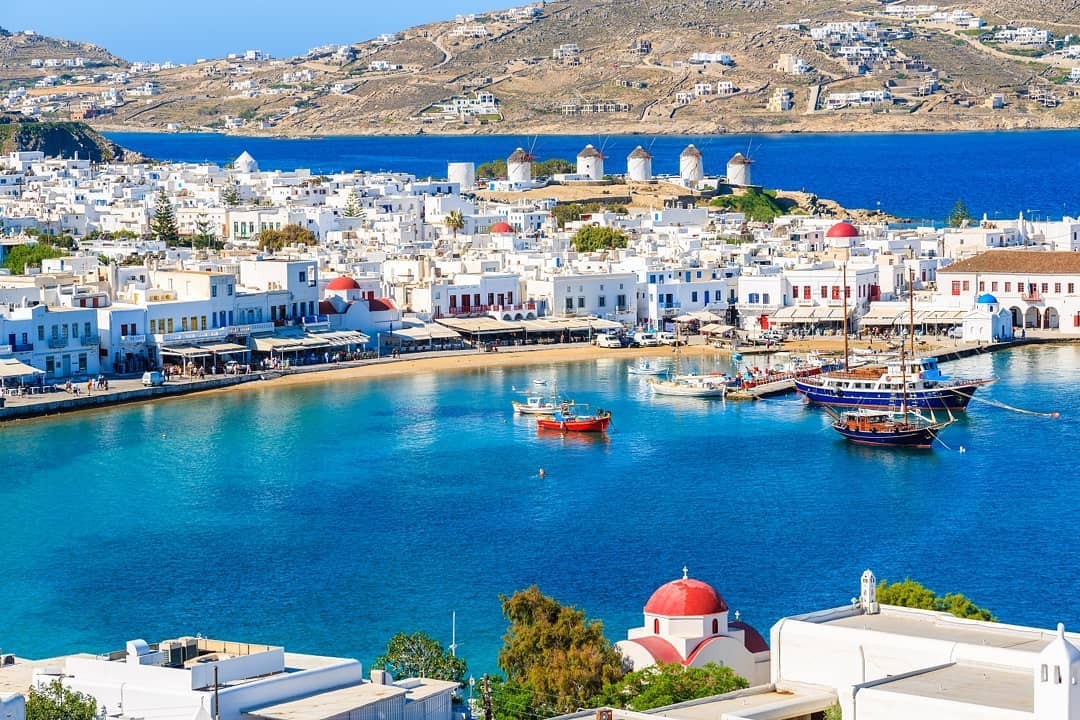 Greece is among the top 5 overseas destinations that UK travelers plan to visit in 2022, according to a survey recently released by ABTA – the Association of British Travel Agents.

With foreign travel now much easier for the British, thanks to the removal of pre-departure tests earlier in January, ABTA has revealed the top 10 destinations that people are planning to visit this year. According to the association, travelers are looking for a mix of far-flung, bucket list destinations and firm favorites closer to home.

Greece ranks fifth on the list for its culture, gastronomy and sunshine.

Number one on British travelers’ wishlist is Spain, with 29.3 percent of respondents saying they plan to visit the country in 2022.

Moving up to second place – and topping the list of long-haul destinations – is the US, which reopened its borders to UK tourists in November 2021. Almost 1 in 5 (18.1 percent) plan to travel there this year, with New York and Florida among the most popular destinations.

Two further long-haul destinations that are rising in popularity are Australia (5.1 percent) and Canada (4.5 percent), both up two places from last year to eighth and ninth, respectively.

The classic European holiday havens of France (17.8 percent), Italy (16.4 percent) and Greece (10.1 percent) round off the top five, all promising world-renowned culture and gastronomy as well as lots of options for a sunshine-filled beach getaway during the summer months. 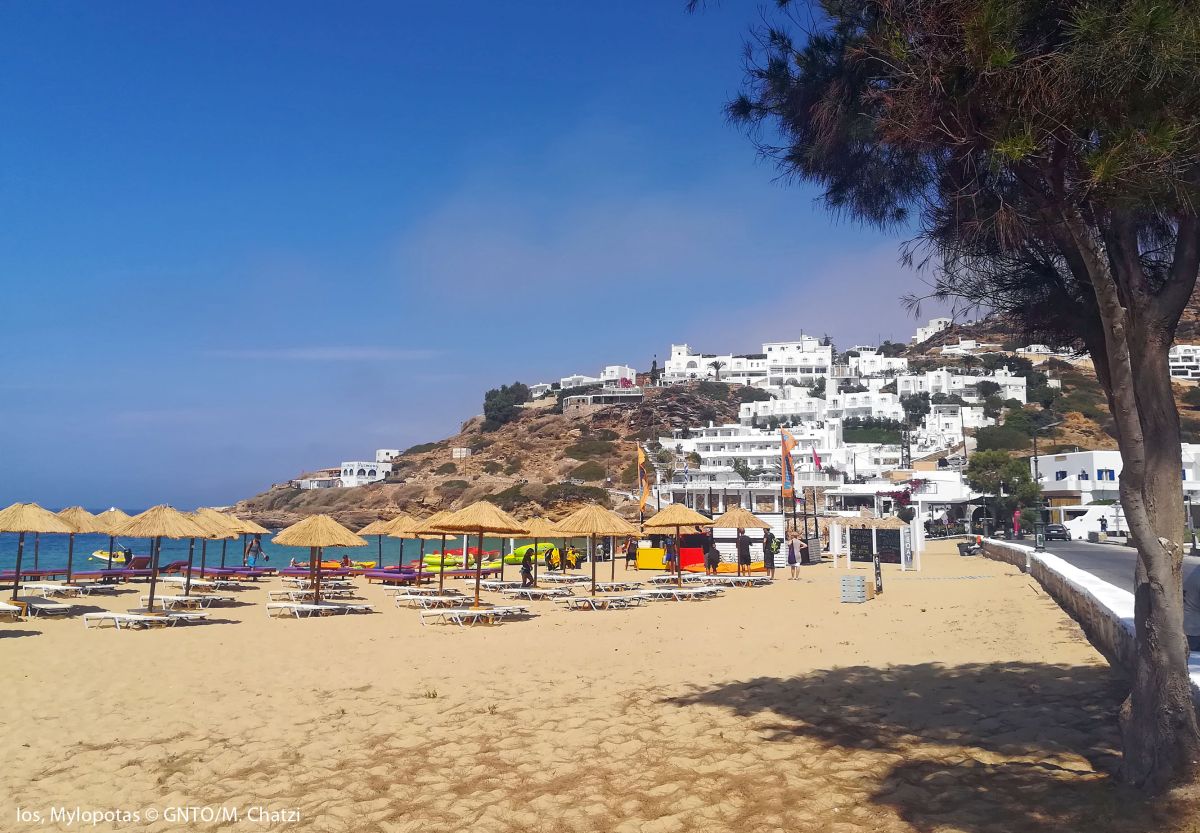 While Portugal (8.7 percent) and Germany (8.2 percent) remain the sixth and seventh most popular locations, Turkey (4 percent) has moved up two places to the 10th most popular destination this year.

This increased popularity could be due to the exceptional value for money it currently offers UK holidaymakers as the Turkish lira has fallen considerably against the pound.

The top 10 overseas destinations people plan to travel to in 2022 and their change in ranking compared to last year, are the following: