Study: Greek Airports Among Europe’s Least Affected by Covid-19 in 2021 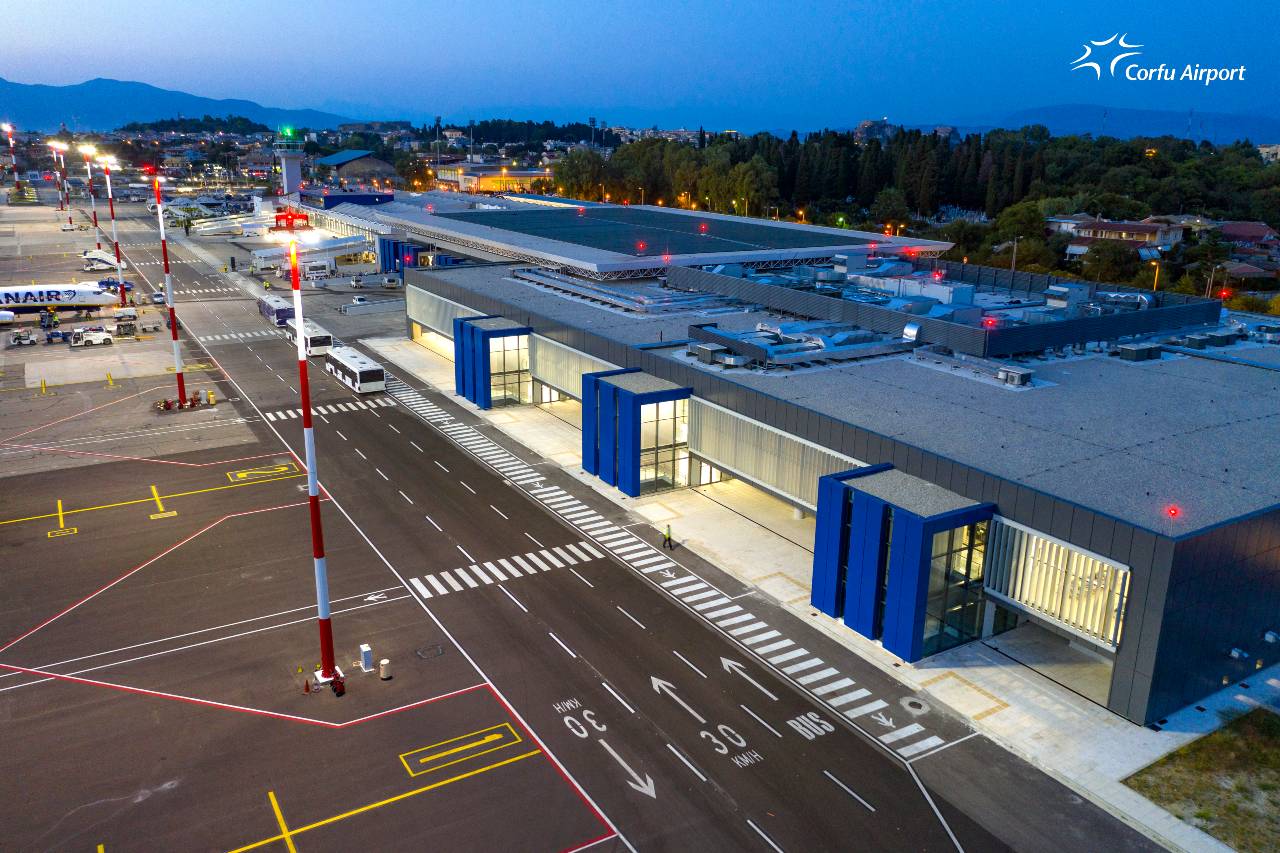 Greek airports were among Europe’s least affected by Covid-19, managing despite the crisis to post the fewest losses in 2021 while activity is expected to recover in full after 2023, a study released by the European Organization for the Safety of Air Navigation (Eurocontrol) found this week.

According to the findings released on January 1, Greek airports posted the fewest losses in 2021 compared to 41 European airports included in the study. Over the past year and compared to 2019, airport activity in Greece dropped by 27 percent or 125,000 fewer flights.

At the same time, Athens International Airport (AIA) made it into the top 10 European airports in 2021 posting a 31 percent loss of passenger traffic against 2019 levels. Greek airports were in the top 10 of Europe in 2021 also in terms of average daily flights.

In a positive scenario, Eurocontrol analysts are placing recovery in 2022 to range between 70 and 90 percent of pre-pandemic 2019 levels. 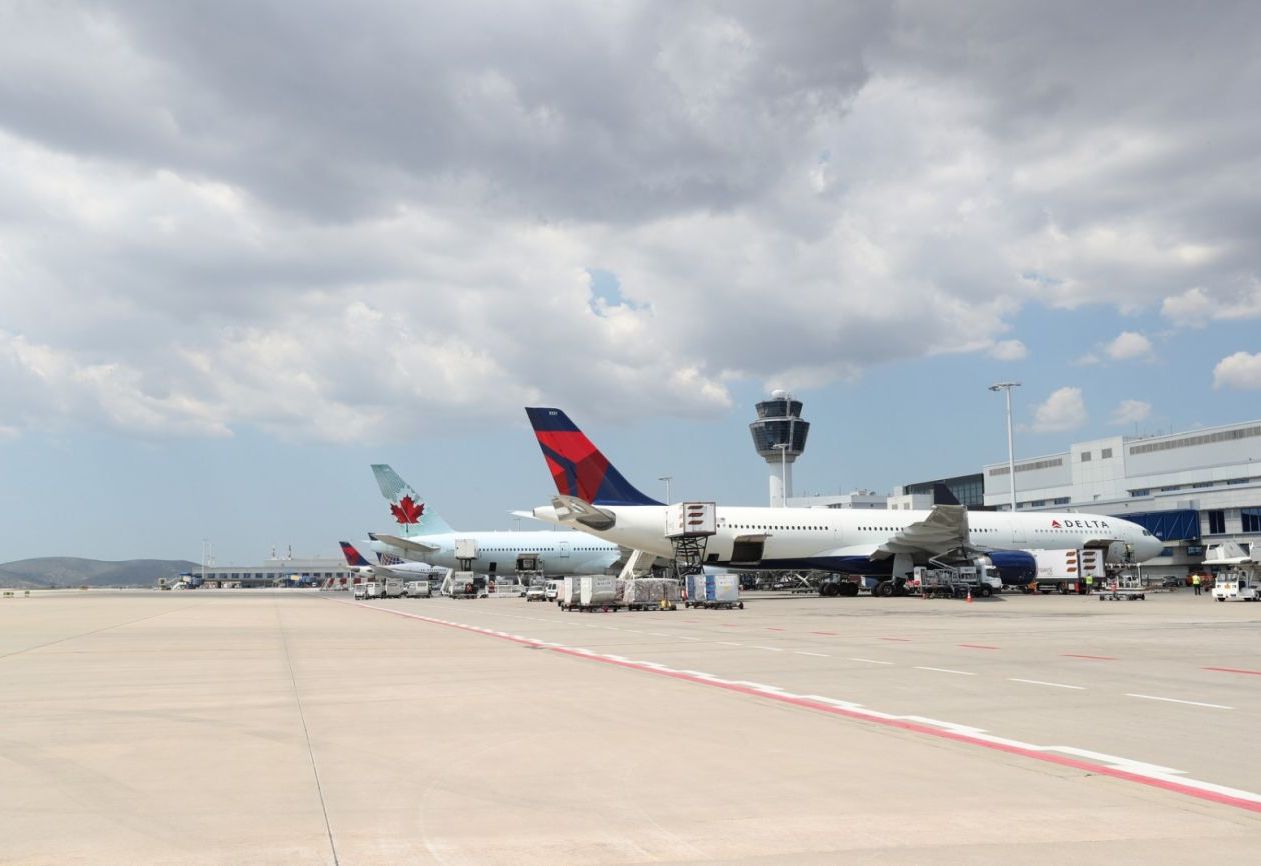 Key takeaways from the study:

– intra-European air traffic was down by 43 percent.

Looking ahead, Eurocontrol said the challenge in the first months of 2022 will be to stay close to the base scenario as countries push with booster campaigns and manufacturers modify vaccines to address Omicron. The Eurocontrol study said progress on both will enable a progressive relaxation of travel restrictions paving the way for a return to normalcy.

“2021 was another tough year but traffic did start recovering – to 72 percent of 2019 in the second half of the year. Despite uncertainties, we remain optimistic for 2022,” said Eurocontrol Director General Eamonn Brennan via his twitter account.