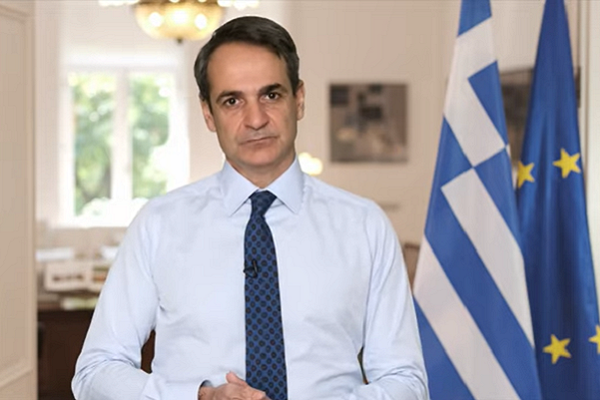 In efforts to alleviate the increasing cost of energy, Greek Prime Minister Kyriakos Mitsotakis pledged on Friday to extend relief and grant 400 million euros in aid this month to impacted households and businesses.

The financial support to be distributed in January to households and businesses now faced with skyrocketing energy prices will also be granted to farmers, the PM said.

“For one more month, the government will support households, farmers and now also businesses faced with the global turbulence in energy prices. For January alone it will make available an additional 400 million euros to cover a significant part of power bill increases,” he said.

The aim, Mitsotakis said, is to ensure there is flexibility so that businesses can continue on their path to growth, while safeguarding jobs and keeping production costs and product prices down.

Greek hoteliers operating year-round facilities hit hard by Covid-19 and now the soaring energy costs have repeatedly urged the government to include them in the support.

Among others the new measures to vulnerable households (primary residence) include an average monthly 42-euro grant to cover the rise in electricity bills and a subsidy for the replacement of old electrical appliances with new ones.

“Our goal is for all Greek homes to operate with modern and more economical electrical equipment,” Mitsotakis said. 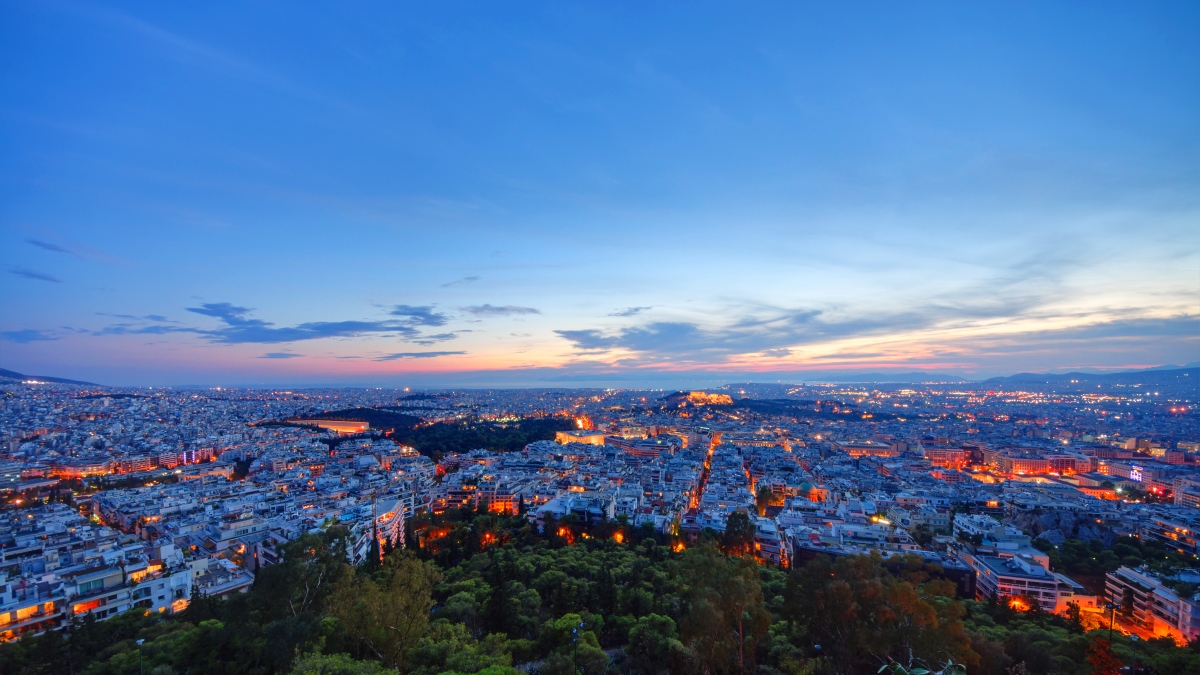 A total of 130 million euros has been set aside to help businesses cover electricity bills. In a press conference on Friday, Energy Minister Kostas Skrekas said the aid would cover 90 percent of extra costs for low-income consumers and 50 percent of the increased cost for all monthly consumption of businesses regardless of activity.

Skrekas said the government would reassess the need for additional measures in February and adjust subsidies by sector.

Last week, the finance and labor ministries announced the extension by six months of a special subsidy that covers operating costs granted to businesses impacted by Covid-19 restrictions.

Greece has repeatedly called on the EU to work towards a targeted, common policy to address the energy crisis.

Study: Greek Airports Among Europe’s Least Affected by Covid-19 in 2021