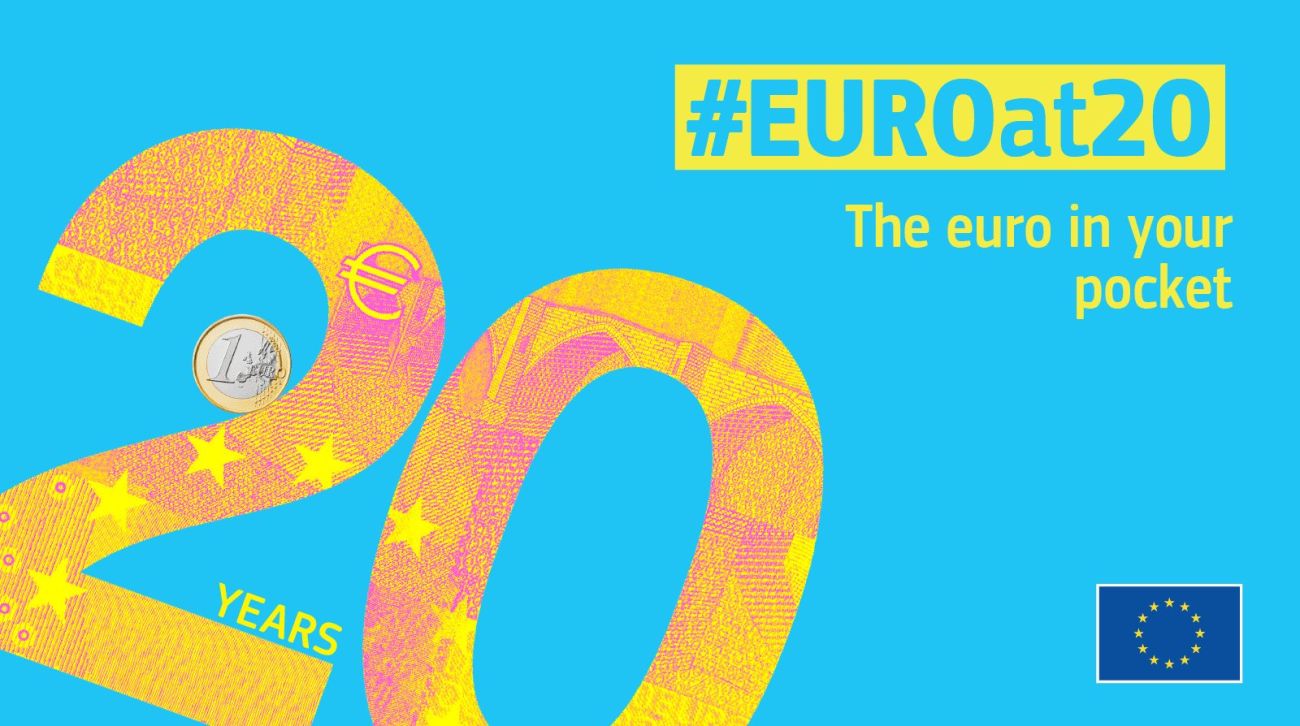 The euro turned 20 on January 1 and the EU’s single currency must become stronger, keep pace with innovation and adapt to needs of the digital age, ensuring that it remains “a beacon of stability and solidarity around the world”, said European Central Bank President Christine Lagarde.

The first euro notes and coins circulated in member states on January 1, 2002. Today, the EU’s single currency is used by some 350 million people in 19 countries making it the world’s second most-used currency and accounting for 20 percent of global foreign exchange reserves.

European Council President Charles Michel said the euro was “a concrete symbol of success”, managing to “anchor itself on the international stage, and despite the crises, proven to be resilient… serving as a bedrock of stability”. 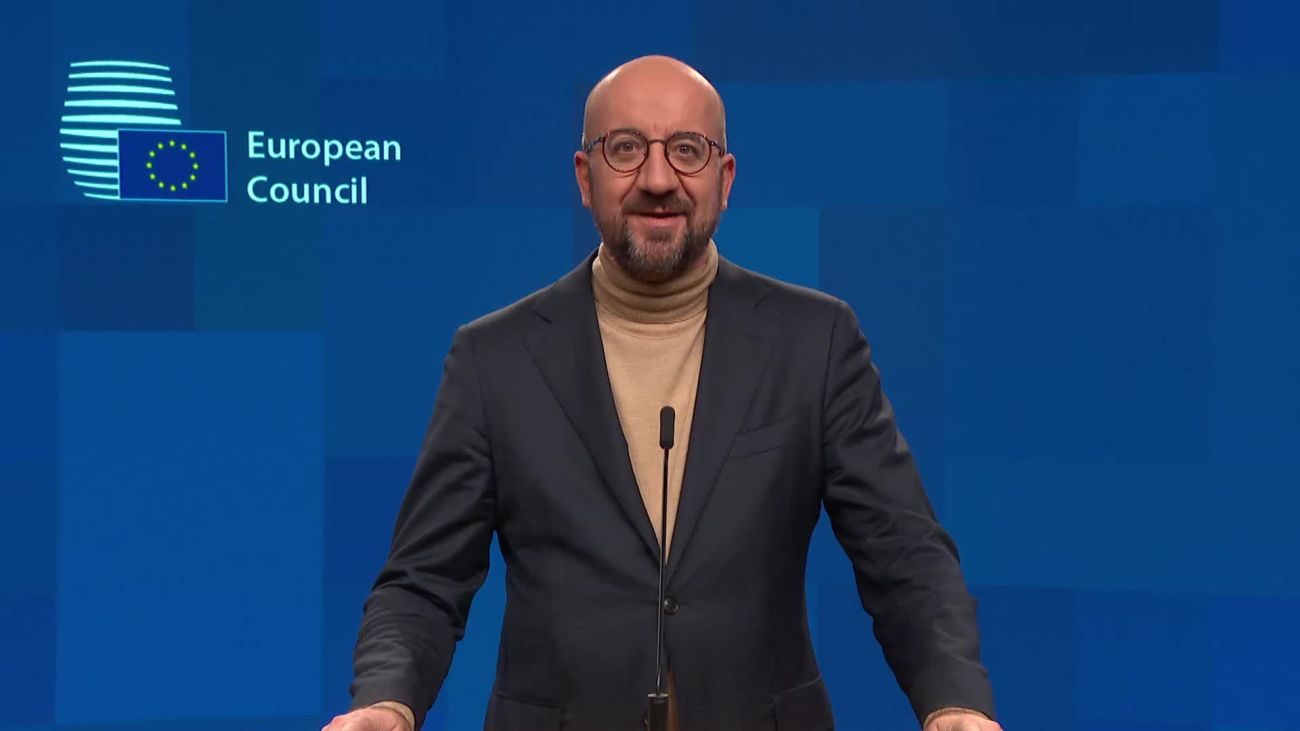 Michel went on to add that as a stable asset for the EU, the single currency fuels recovery, unlocking the full potential of sustainable development, quality jobs, and innovation.

Strengthening the Economic and Monetary Union will make the euro an even more attractive international currency crucial to driving forward the EU’s green and digital transitions, said Michel.

“We all remember the first time we held a euro note in our hands. Twenty years on, the euro is one of the most powerful currencies in the world. The euro also reflects our values, as the global currency for sustainable investment. And it is a strong symbol of unity,” said European Commission President Ursula von der Leyen via her twitter account.

We all remember the first time we held a euro note in our hands.

20 years on, the euro is one of the most powerful currencies in the world.

The euro also reflects our values, as the global currency for sustainable investment.

And it is a strong symbol of unity. pic.twitter.com/JZob91fOb0

In a joint article published this week, Eurogroup members call for the need to reinforce the euro area focusing on strengthening the banking union and unlocking new opportunities for economic recovery and growth.

They go on to add that investment levels have been “too low for too long” pointing to the need to invest “heavily and sustainably in our people, infrastructure and institutions” which will be achieved in large part by Next Generation EU. 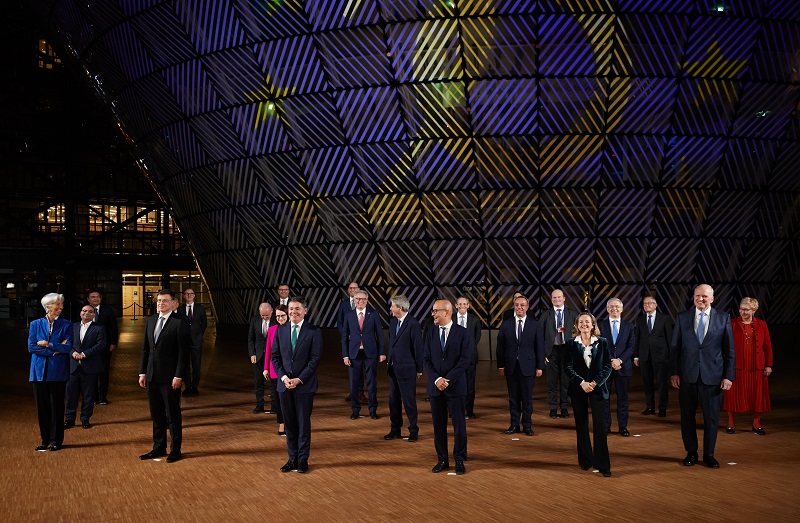 Additionally, the Eurogroup adds that actions must be taken to ensure that euro area fiscal and economic policies are fit for purpose in a changed environment and responsive to future challenges.

In the meantime, the 20-year-old euro bank notes are being redesigned. Last year, the ECB announced a design and consultation process which is open to public deliberation. A decision is expected in 2024. Europe’s central bank is also considering the creation of a digital euro in efforts to keep up with central banks around the globe.