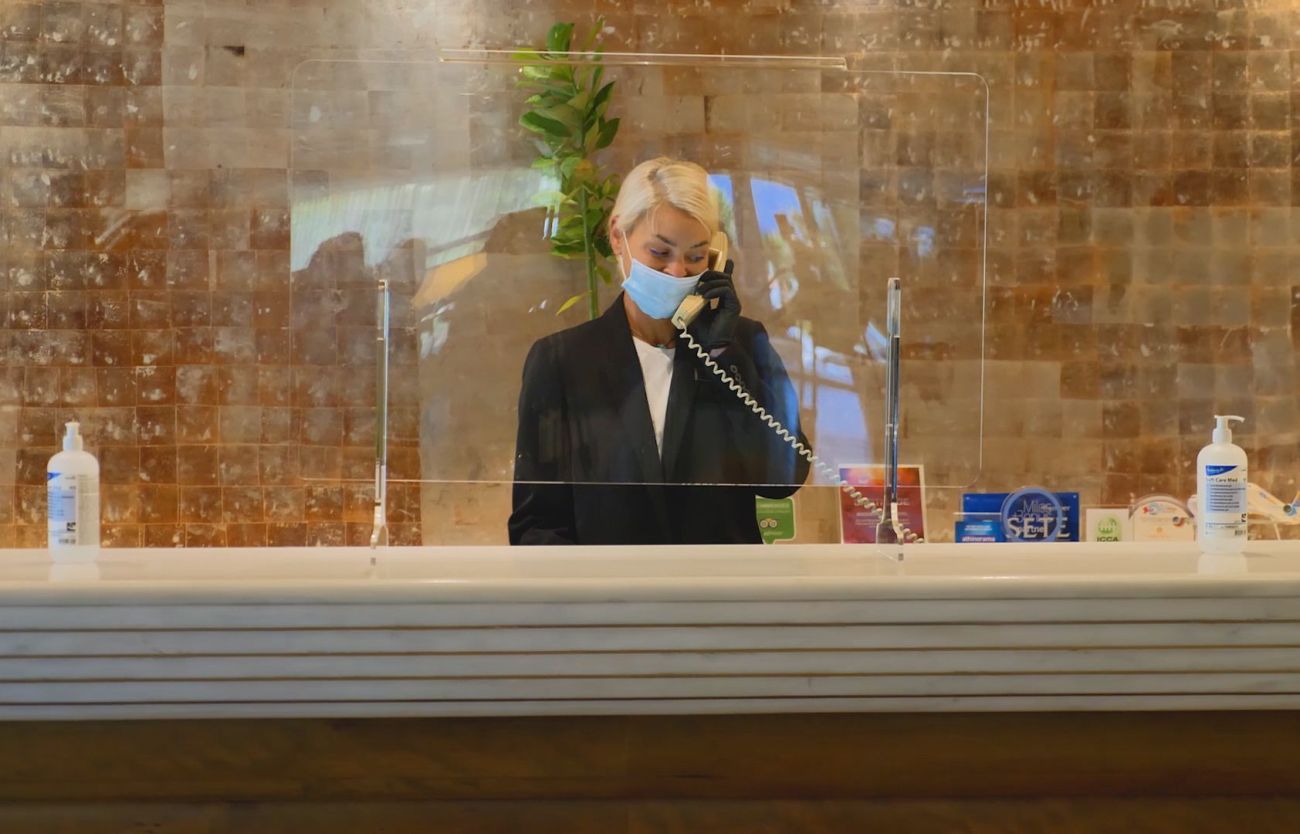 Greek hoteliers are appealing to the government to take measures and extend financial support to hotel enterprises as the Omicron variant of Covid-19 has put a brake on bookings.

In a letter to government officials, including Finance Minister Christos Staikouras as well as labor, development and tourism ministers, the Hellenic Federation of Hoteliers (POX) is requesting immediate support be granted to accommodation enterprises due to the impact of the restrictions announced to address the new variant on the sector.

Citing Covid developments, hoteliers say they do not expect activity to pick up any time soon, with initial forecasts for improvement set for April.

Hard hit, according to POX, are primarily hotels operating all year round and mainly those in urban centers, where occupancy levels are in the single-digit range, the letter reads. 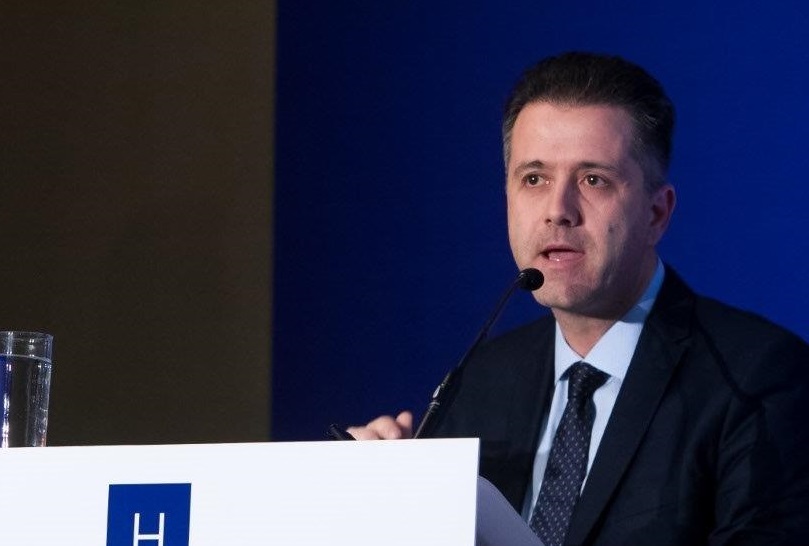 “There are no reservations, only cancellations. Scheduled exhibitions have been postponed indefinitely and the few conferences and events that were scheduled have also been canceled,” POX said in the letter, adding that the measures taken to address the Omicron variant  are impacting businesses that launched operations two months ago for the first time since March 2020.

Among others, POX is calling for the payment of outstanding subsidies and government grants, allowing the suspension of worker contracts, the extension of the Gefyra II support program, and the suspension of tax and insurance contribution obligations to March 31.