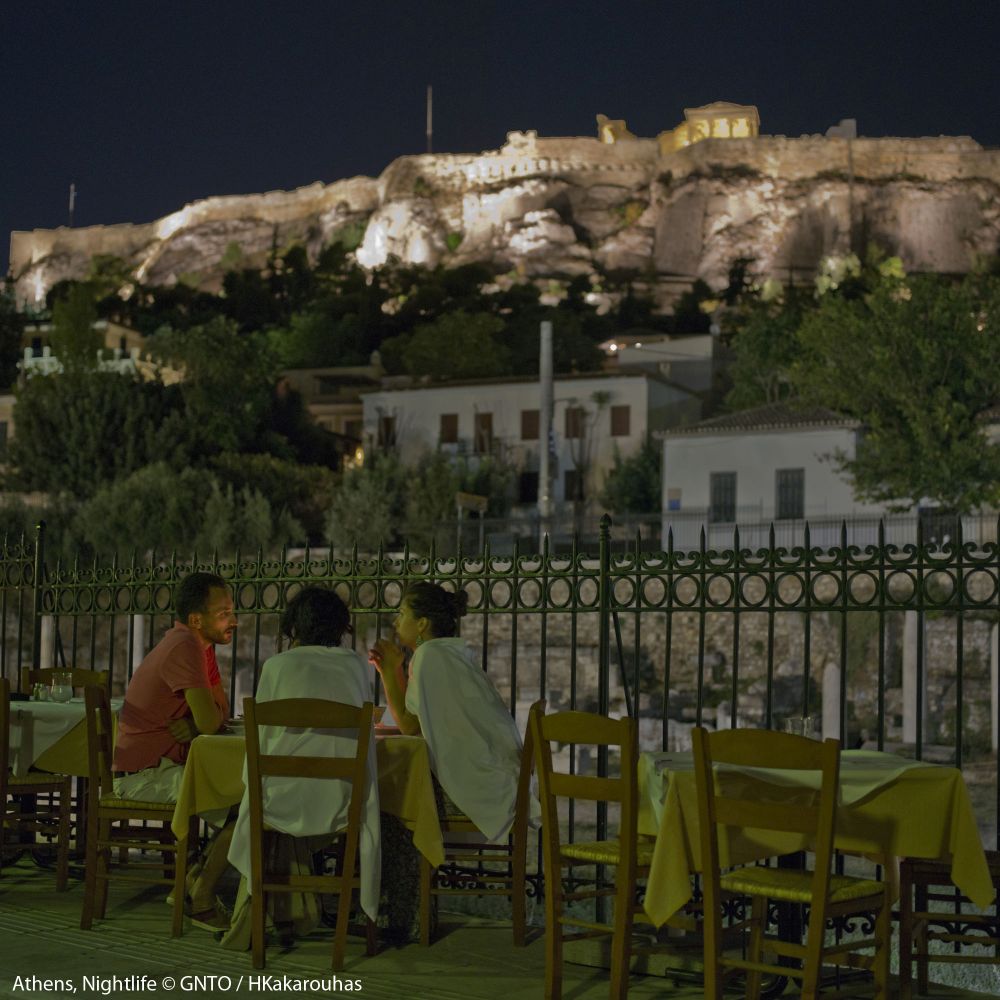 Opening restaurants, cafes, theaters, cinemas and other related venues in the center of the Greek capital is set to become easier after the Municipality of Athens and the Culture Ministry recently announced that they would be reforming licensing procedures.

The two authorities said they were simplifying complex and tedious permit procedures in efforts to attract more investors and accelerate growth activities in the Greek capital.

Several involved bodies including the Athens Ephorate of Antiquities, the Attica, Eastern Central Greece and Cyclades Service of Modern Monuments and Technical Works, the City of Athens Revenue Department worked together to designate protected areas and monuments.

– businesses that are not adjacent to monuments or archaeological sites which will no longer require to issue a certificate or other document from the Ephorate of Antiquities;
– businesses bordering monuments or visitable archaeological sites which will now receive direct approval from the Ephorate;
– and enterprises operating inside designated areas around the Acropolis, which will follow the current licensing process requiring unanimous approval from a special culture ministry committee.

Culture Minister Lina Mendoni said the decision was aimed at “improving the services provided to citizens and investors … while at the same time rectifying legal failures and age-old bureaucratic hurdles”.