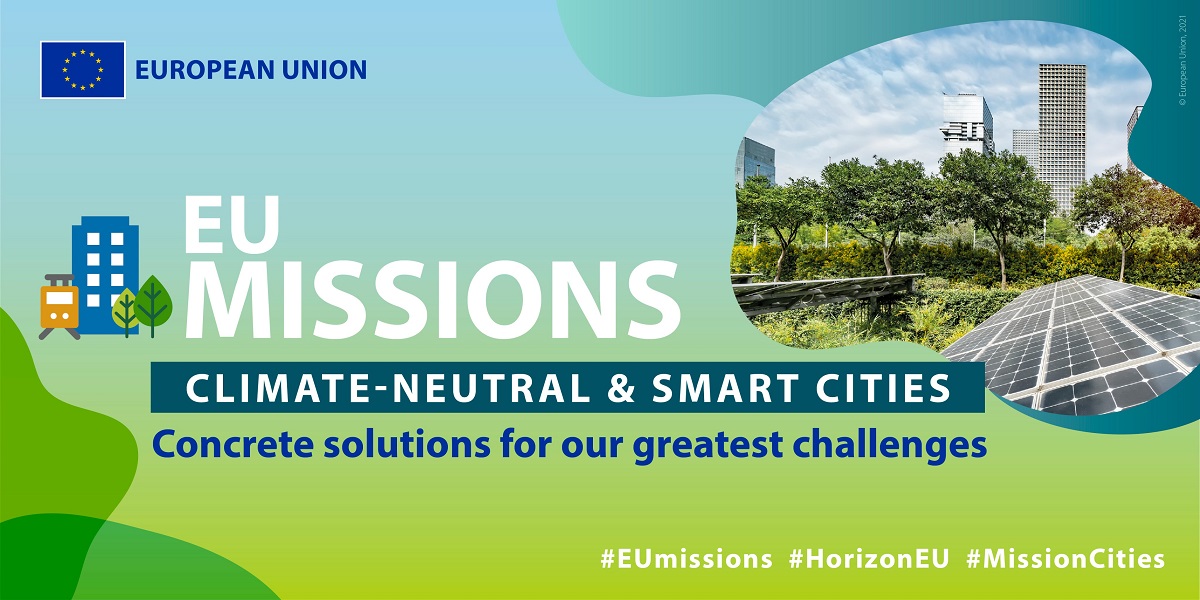 The European Commission has launched a call for expression of interest for cities looking to join the mission on Climate-Neutral and Smart Cities.

Announced during the Conference on European Missions at the Committee of the Regions in late November, the scheme invites cities to respond by January 31.

The objective of the mission is to create a network of 100 climate-neutral and smart European cities by 2030 and ensure that these cities act as experimentation and innovation hubs to enable all European cities to follow suit by 2050.

Joining the mission will put the selected cities right at the innovation forefront of the transition towards climate neutrality, as part of the European Green Deal.

“As the fight against climate change increasingly turns to deployment of solutions, cities are best placed to be the early adopters of the policies to get to climate neutrality. In the process, it will allow them to deliver multiple benefits to their communities in terms of reduced air and noise pollution, less congestion, lower energy bills and healthier lifestyles,” the Commission said. 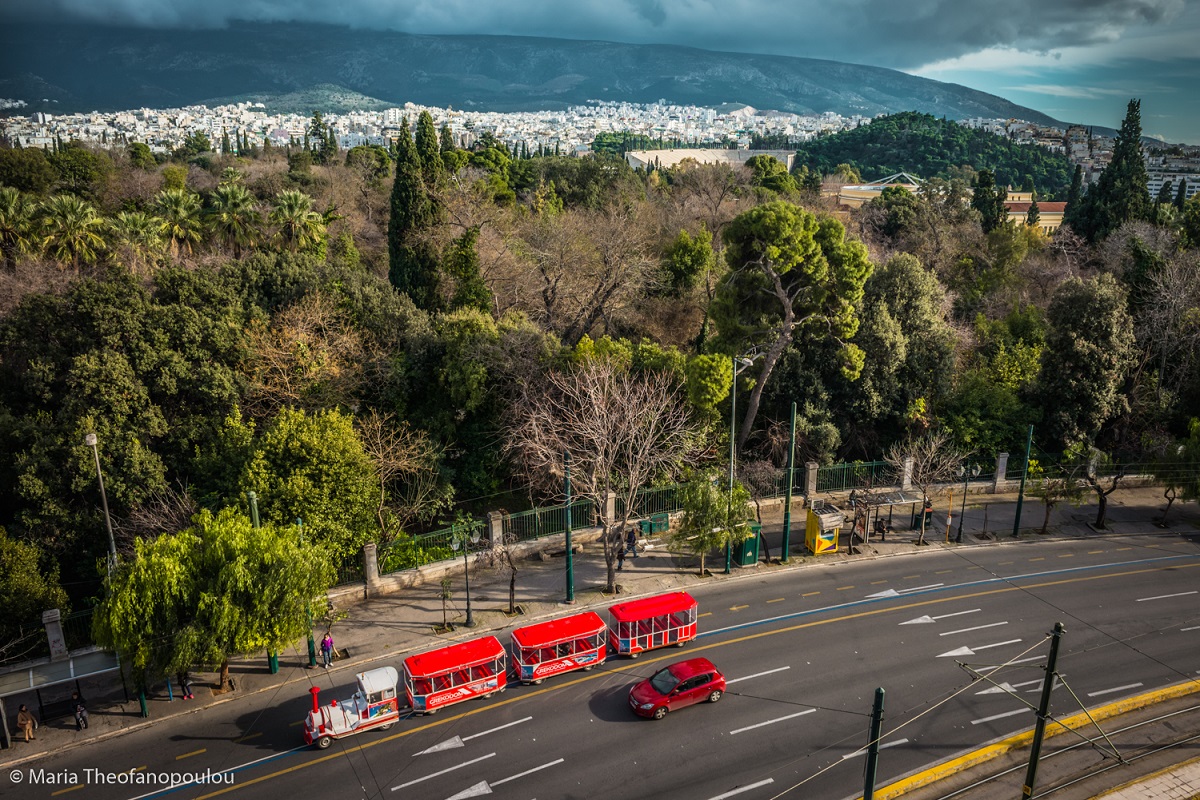 Cities participating in the mission will prepare and implement a “Climate City Contract” that will be co-created with local stakeholders and citizens.

The benefits that the Cities Mission will offer cities include:

– unlocking additional funding and financing opportunities through a “Mission Label”

– funding opportunities for cities to be part of large innovation actions, pilot projects and demonstrators

– support through a national coordination network

– networking opportunities, learning and exchange of experiences among cities

Cities are invited to state their interest in becoming climate-neutral by 2030 as part of the Mission and submit information about their current situation, ongoing work and future plans as regards climate neutrality.

After assessment by independent experts, the Commission will announce the list of selected participant cities by April 2022.

The first cities will be able to start working on their Climate City Contracts with the support of the Mission Platform as soon as the selection process is completed.

Lufthansa to Launch Flight to Kalamata, Greece, from Munich in 2022