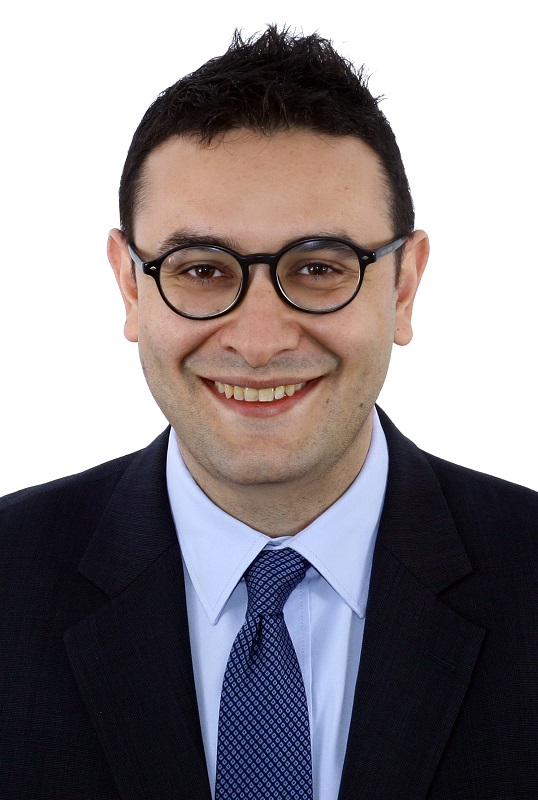 As underlined by the company’s CEO, Phoebus Grigoroglou, the decision to rebrand was considered imperative considering that the group has expanded operations to Africa and Asia.

“We decided to change our logo and name to the ‘more global’ A.G.E. Travel Group but at the same time we remain true to our roots and our basic vision which is to promote Greece’s cultural tourism,” Grigoroglou said, highlighting that A.G.E. is the abbreviation of the company’s previous name (Ancient Greek Experience).

A.G.E. Travel Group may also expand operations to the United States, the Caribbean and Egypt in 2022.

“We totally believe that Greek tourism is at a very high level and will strive for its promotion globally in the following years,” Grigoroglou added.