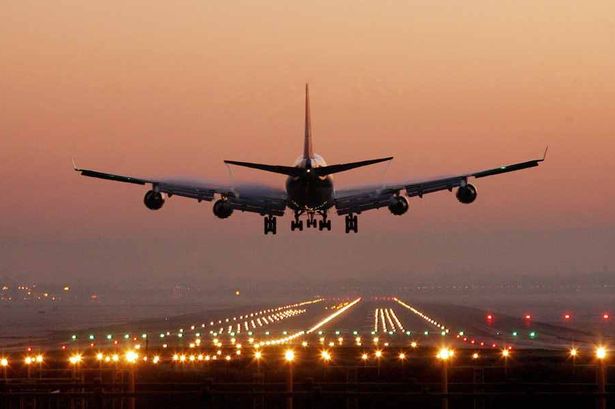 The organization released preliminary data on the impact of the Omicron variant on European passenger traffic, along with its full air traffic report for November 2021.

In the three-week period following the first report from South Africa to the WHO on the Omicron variant (24 November), passenger traffic at Europe’s airports is estimated to have fallen by 20 percent.

Over the same period, load factors on flights to/from European airports are estimated to have decreased from 66 percent to 54 percent.

However, the past week, which corresponds with the start of the end-of-the-year festive season, saw passenger traffic increasing by 9 percent over the preceding one, with load factors re-gaining 2 points at 56 percent.

According to Olivier Jankovec, director general of ACI Europe, it is no surprise that the flight bans to Southern Africa and the patchy travel restrictions imposed by many governments on other markets – including within Europe – have directly impacted traffic levels in the past weeks. Business travel has been the first to recede, now followed by leisure travel given the extreme uncertainty and prospects of more restrictions both on travel and local life.

Last week’s data shows that only “visiting family and relatives” travel is somehow holding up for now, as Europeans are craving getting together and reuniting with loved ones for Christmas.

ACI Europe further warned that the reversal of the recovery dynamic in passenger traffic over the past weeks and for the remainder of the year means 2021 will end up below its forecast of -60 percent in passenger traffic for the European airport network, compared to pre-pandemic (2019) volumes. 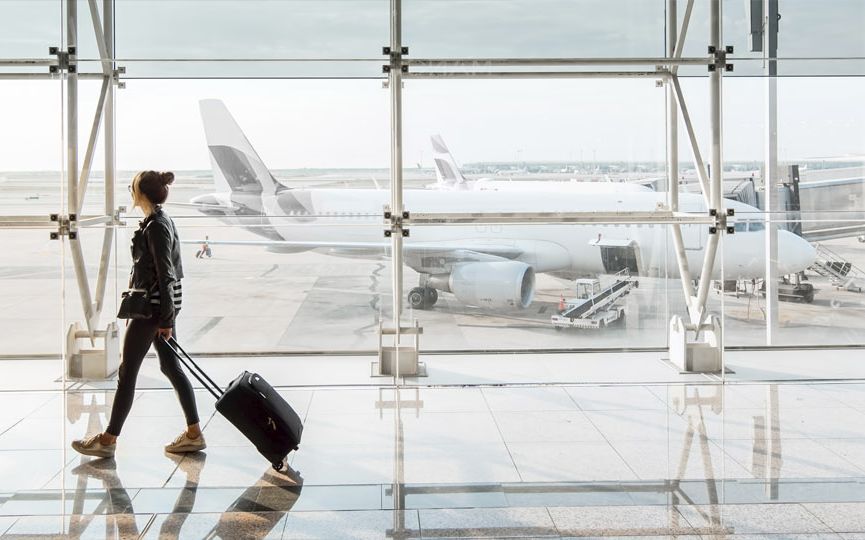 “Beyond the holiday season, there is no doubt that Omicron will take its toll on passenger traffic in the first quarter of 2022. But the extent to which we need to revise our expectations will primarily depend on whether governments continue with knee-jerk reactions or not,” Jankovec said.

Meanwhile, in November, passenger traffic in the European airport network decreased by -35.2 percent compared to the same period pre-pandemic (2019) – a marginal improvement compared to the previous month (-36.7 percent in October).

While airports in the EU+ area kept improving over previous months, they did so at a rather low pace despite the reopening of the transatlantic market (-38.1 percent in November compared to –41.2 percent in October).

Airports in the rest of Europe saw their performance worsening in November (-19.0 percent), compared to October (-17.4 percent). 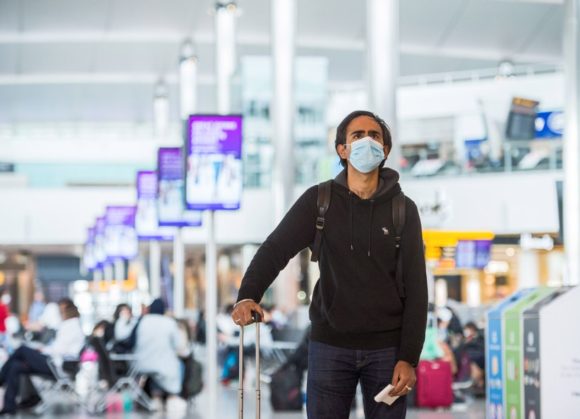 Europe’s five major airports saw passenger traffic decreasing by 41.6 in November, up from -45.6 percent in October.

While Istanbul (-30.4 percent) remained the busiest European airport, London-Heathrow (-50.8 percent) rejoined the top league for the first time since May 2020, in fifth position.

Frankfurt (-42.8percent) did not make it to the top 5 league but came in at sixth position.