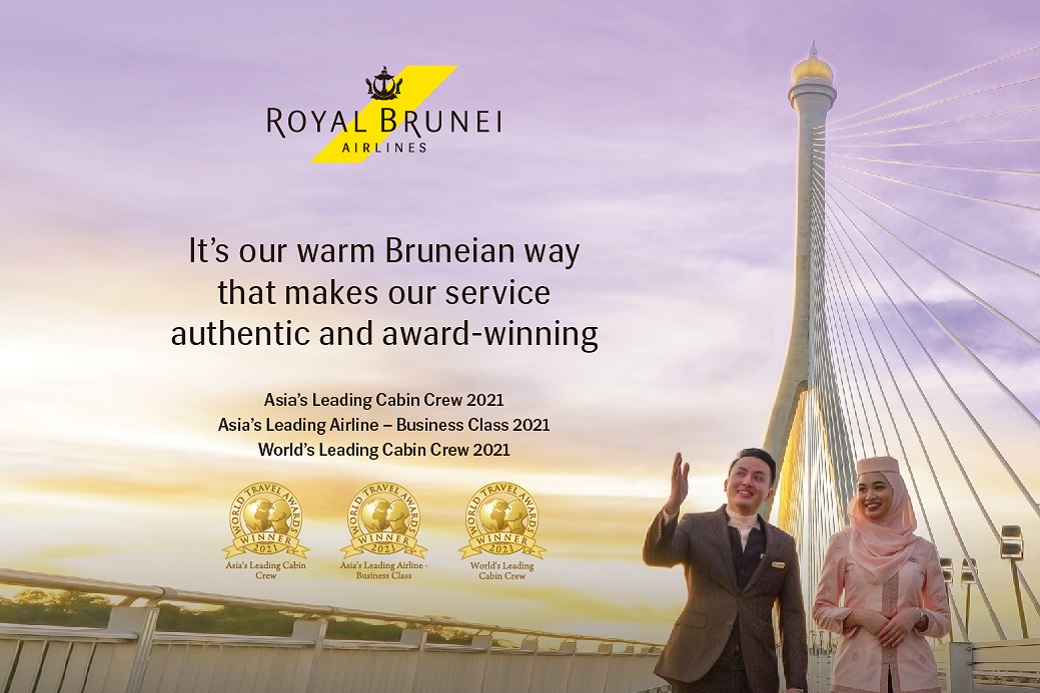 This honor marks a new milestone for the national carrier of Brunei, that celebrated its 47th anniversary on 18 November.

“At Royal Brunei Airlines, we strive to continue showcasing our warm Bruneian hospitality to our guests. This award acknowledges our commitment to delivering experiences that our guests would love… I’m proud to lead a remarkable group of people who have been recognised by our industry peers,” said Royal Brunei Acting CEO Sabirin Abdul Hamid. 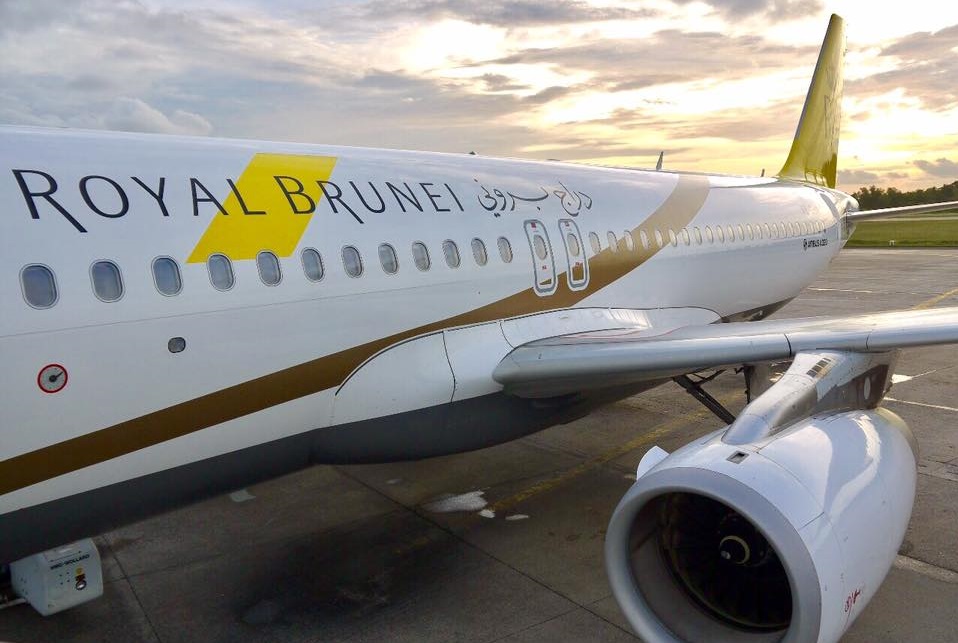 “Royal Brunei Airlines continues to set the benchmark for customer service in the aviation sector and I am delighted that both the travel trade and the public have acknowledged this excellence,” WTA Founder Graham Cooke said.

The airline held a virtual event on 16 December with over 30 members cabin crew, management, and staff to celebrate its win.

The airline is represented in Greece by Discover the World.