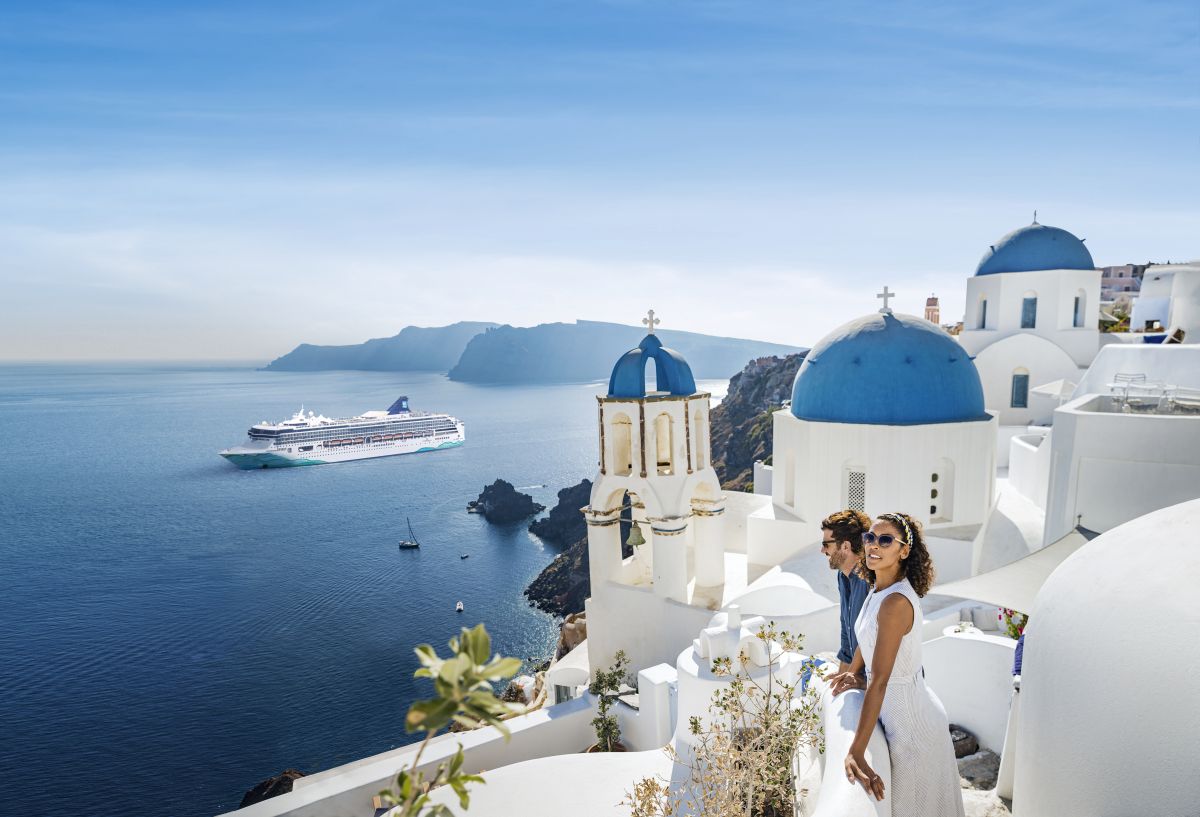 Norwegian Cruise Line (NCL) is expected to bring more than 200,000 passengers to Greece in 2022, the Greek Tourism Ministry said Wednesday.

It was also announced that for the first time after 5 years, the cruise company will use Piraeus as a homeport for 50 routes.

Minister Kikilias expressed his satisfaction for the company’s plans, as they help achieve the ministry’s strategic goal of extending the tourist season, given that the first route of the company will begin in March and the last will take place in for November.

“This confirms the tourism minister’s strategy to extend the season,” the announcement said.

It is reminded that in late November, the tourism ministry said it was aiming to kickstart cruise travel to Greece in March 2022. In early December it was announced that Thessaloniki would start welcoming cruise ships from March 6.