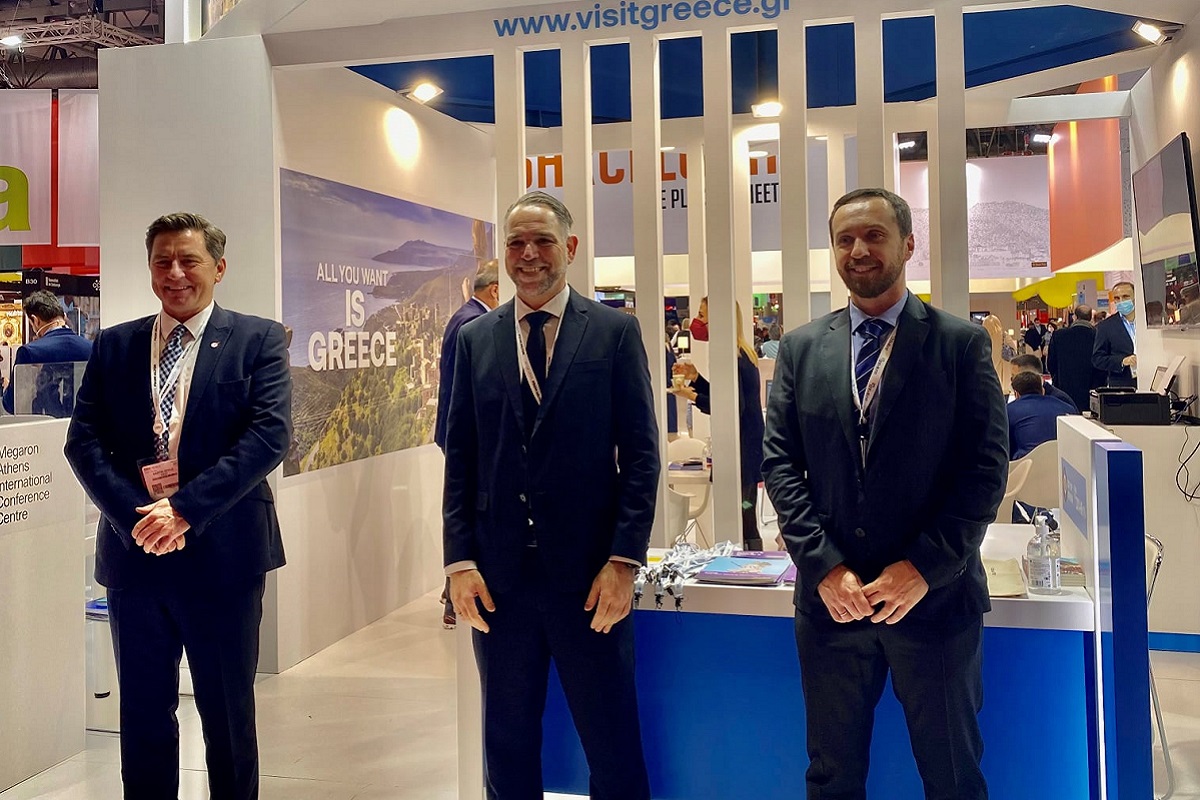 The Municipality of Athens has become an official Destination Partner of the International Association of Professional Congress Organisers (IAPCO), following an agreement signed between the two organizations during the IBTM World 2021 expo that took place recently in Barcelona, Spain.

As an official IAPCO Destination Partner, Athens will strengthen its relations with the international community of professional congress organizers through IAPCO’s highly accredited network of PCO members.

Moreover, EATA will leverage its international brand “This is Athens” to showcase the city’s dynamic growth. Athens has emerged during the last several years as a top-rated, socially-conscious and sustainable destination for meetings and events. 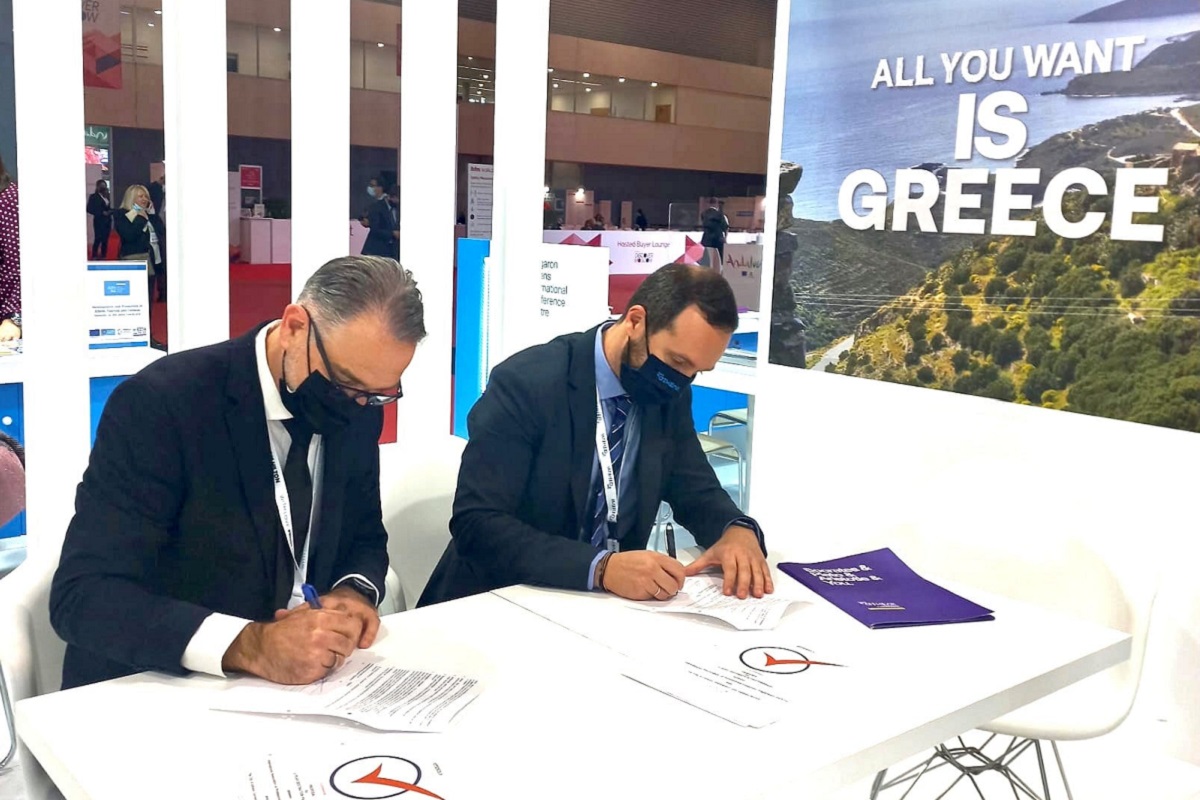 “This is an important milestone in the implementation of the city’s strategy aiming not only to promote Athens but to improve quality of life and sustainability for its residents. The meetings industry will play a vital role in these efforts,” EATA CEO Vagelis Vlachos said.

“Our aim is for Athens to be included among Europe’s top 10 meetings destinations within the next two years,” he added.

Owned by the Municipality of Athens, EATA supports the city’s mission for tourism, entrepreneurship and sustainability.

“Having worked with many of the meetings industry stakeholders in Athens through individual projects, it makes sense that we now solidify a more strategic long-term partnership… We look forward to facilitating mutually beneficial engagement across our communities,” IAPCO CEO Martin Boyle said.

Greek Yachting Professionals Hope for a Strong Tourism Comeback in 2022