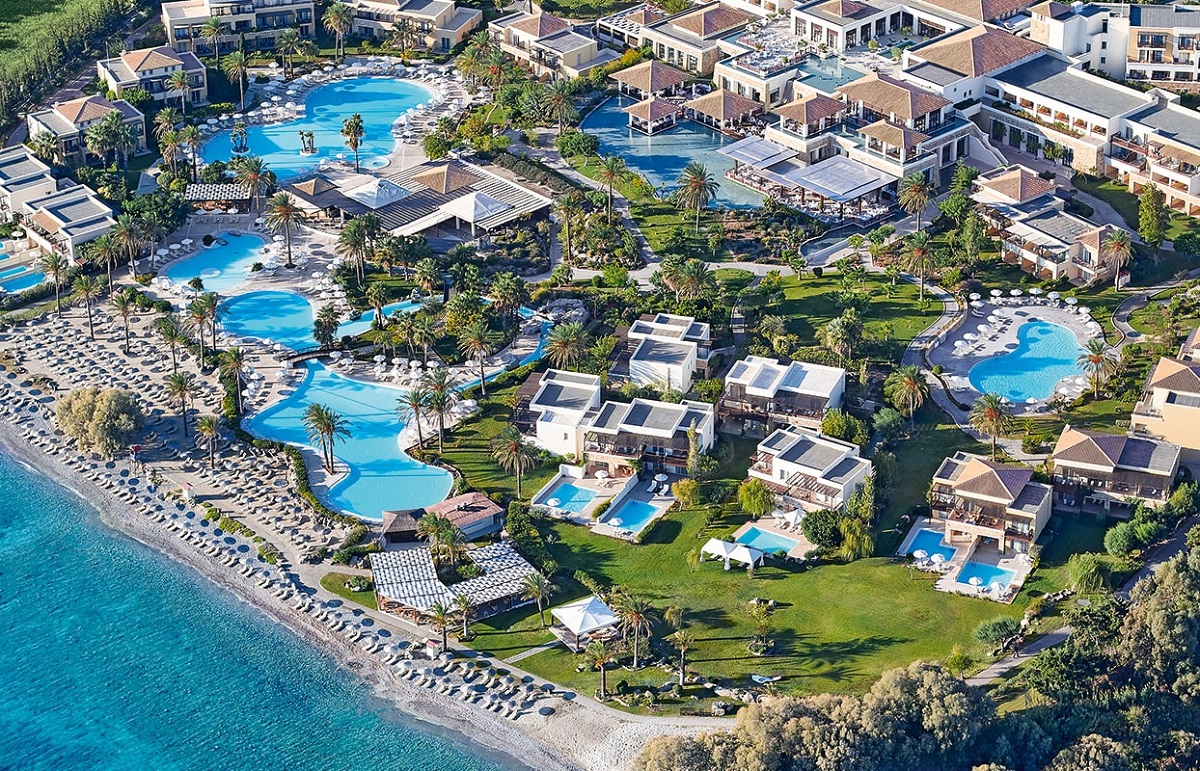 The Grecotel Kos Imperial hotel, located on the Greek island of Kos, is supporting local communities through a number of actions and initiatives always in line with the international principles of sustainable development.

This year the hotel has carried out a series of targeted actions covering a wide range of activities – from environmental awareness to social sensitivity and sustainable development.

For example, the hotel offered support to the efforts of the Holy Diocese of Kos and on a weekly basis cooked and delivered some 350 packaged portions of food to the island’s nursing home.

Furthermore, during 2021 the Grecotel Kos Imperial:

• held a cleanup operation on the wetland of Lake Psalidi with the support of employees, guests and citizens 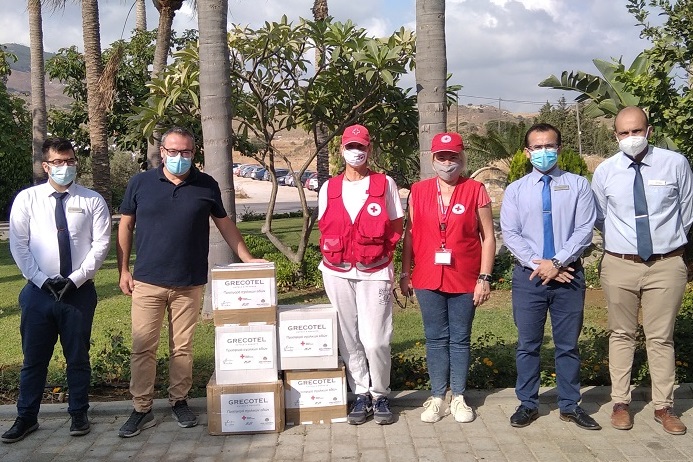 • delivered over 30 kilos of plastic caps to the Association of People with Disabilities of Kos in October. The caps will be used for the purchase wheelchairs for people with mobility problems

• held a photo contest on social media and rewarded the winner with a stay at a hotel of the Grecotel group.

It should also be mentioned that every month, the hotel’s management awards employees for their performance. A special ceremony recently took place for the staff members of Grecotel Kos Imperial and Grecotel Costa Paradiso who were awarded in 2021

The Nikos Daskalantonakis-Grecotel Group has been a leader in Greek tourism and a pioneer in environmental protection since the early 1990s, when it established a department of environment and culture. 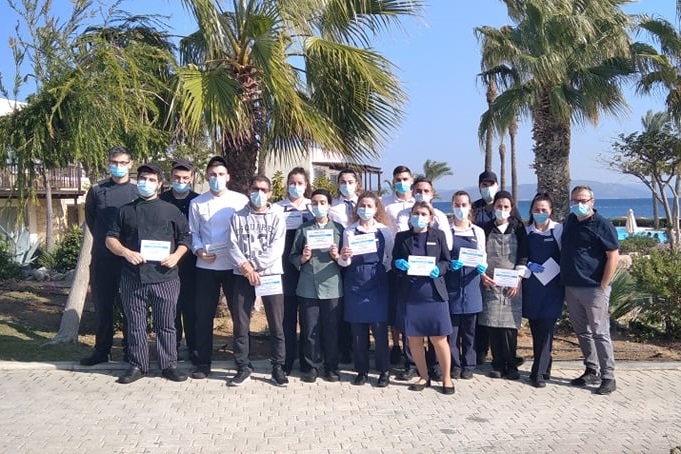 – the Travelife Gold Certification, an international certification awarded to hotels for the responsible management of their socio-economic and environmental impact, and

– the HACCP – Hazard Analysis and Critical Control Points certification, a preventive food safety management system which confirms that the hotel complies with the laws and regulations regarding the safety of the food supplied, produced and offered to guests.

Stolen Antiquities Return to Greece from the United States