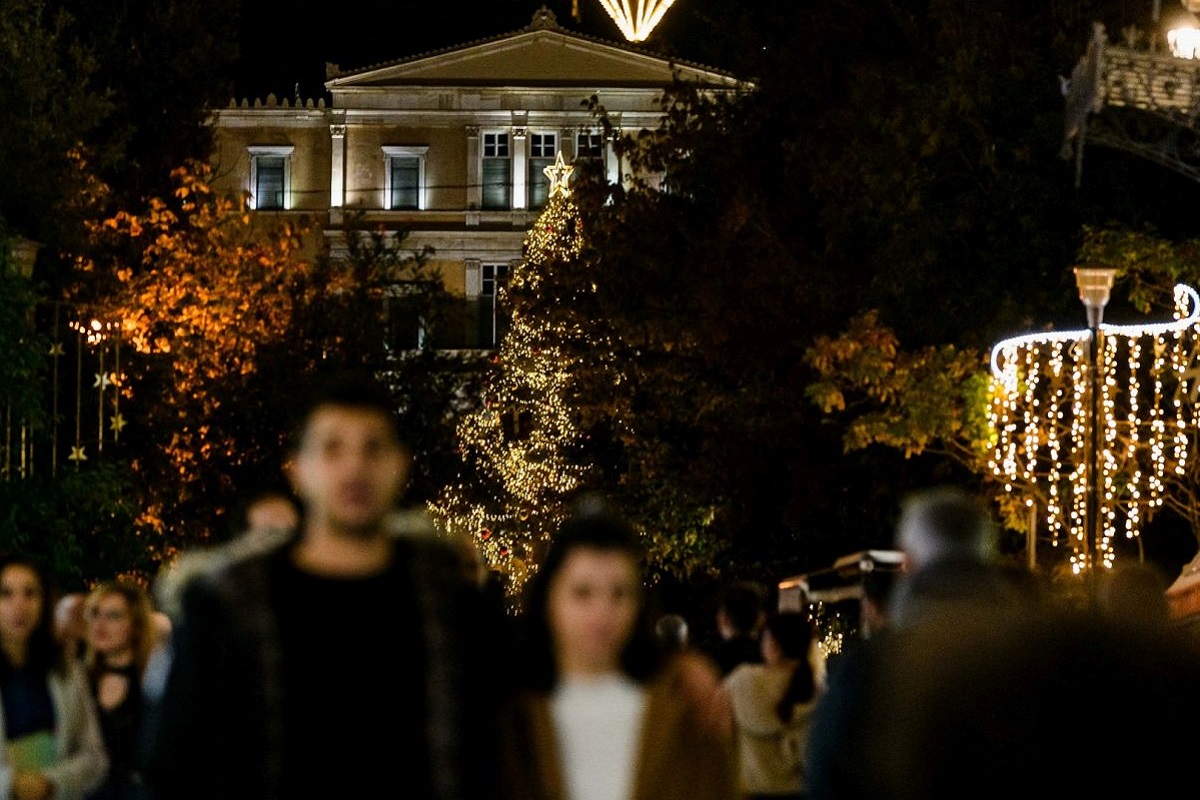 Greek authorities are examining the possibility of requiring vaccinated individuals to provide negative rapid test results in order to be allowed into closed spaces, following a surge in Covid-19 cases and deaths over the past few weeks.

Despite reiterating that there will be no lockdown, the government is concerned about the new Omicron variant and its fast spread, particularly after the holidays in January.

Following a meeting with health experts and Greek infectious diseases professor Sotiris Tsiodras, Health Minister Thanos Plevris confirmed that there would be no additional restrictions for Christmas, but said measures were on the table for New Year’s, including mandatory testing for vaccinated citizens.

He added that extensive inspections would be carried out and that any establishment not adhering to the rules and allowing unvaccinated individuals admission would “regret it”. 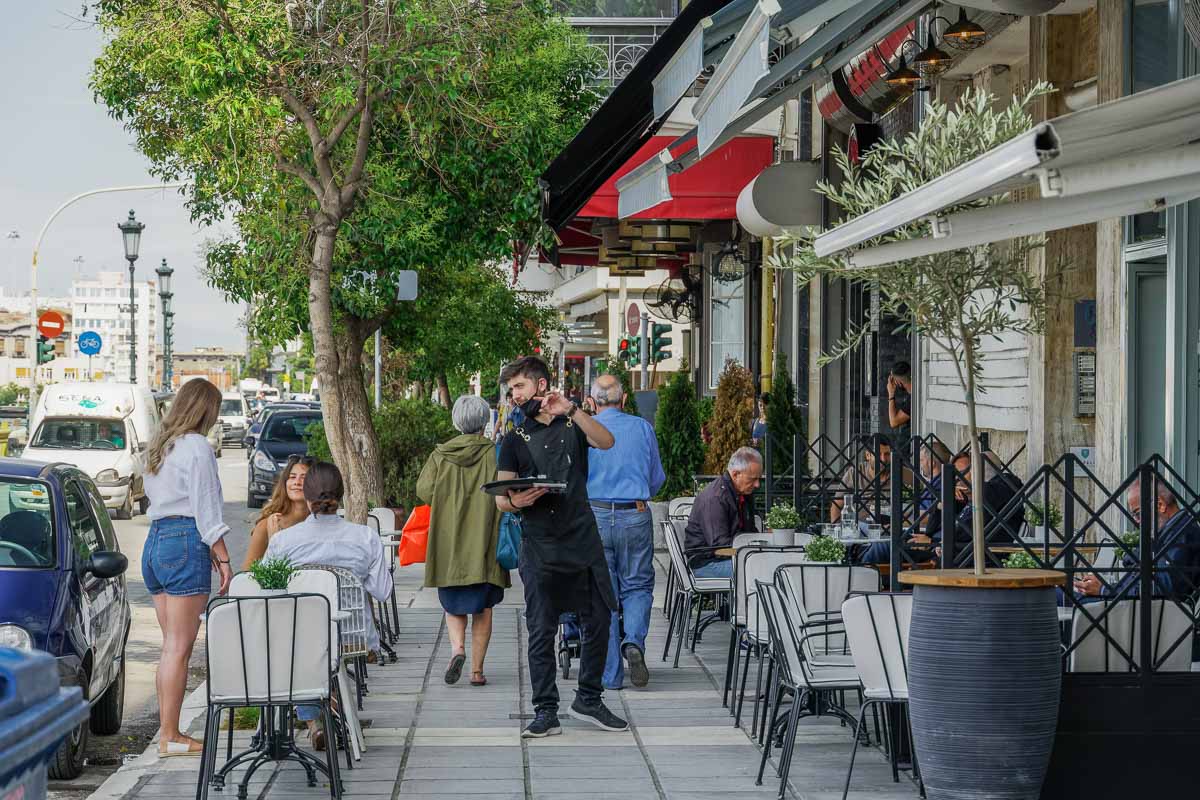 Plevris also said that the operation of shops and venues during Christmas would serve as a “pilot” for the New Year and determine relevant decisions.

Speaking during a weekly press conference, Government Spokesperson Yiannis Economou said mandatory testing for all regardless of vaccination status would apply only for certain days during the holidays in view of very large attendance expected at indoor entertainment venues and restaurants.

“If deemed necessary, we will discuss such a measure and announce it in due time,” he said, adding however that should such a decision take effect, the cost of testing would not be covered by the government but would be each individual’s responsibility.

“The dynamics of Omicron and emerging data may force us to take such measures to protect the vaccinated,” he added.

Final decisions are likely to be announced on Wednesday. The government has reiterated that it is addressing the new concerns with stringent inspections and efforts to increase vaccination reach.

Everyone Should Test Regardless of Vaccination Status

Meanwhile, health authorities are expecting a surge in Omicron cases after the holiday period. Speaking on SKAI television, Greek infectious diseases expert Gkikas Magiorkinis confirmed fears of high infection rates in January, adding that the Omicron variant was not easily predictable. He added however that there was no need for additional measures as Greece is already ahead of other countries in terms of booster dose coverage. 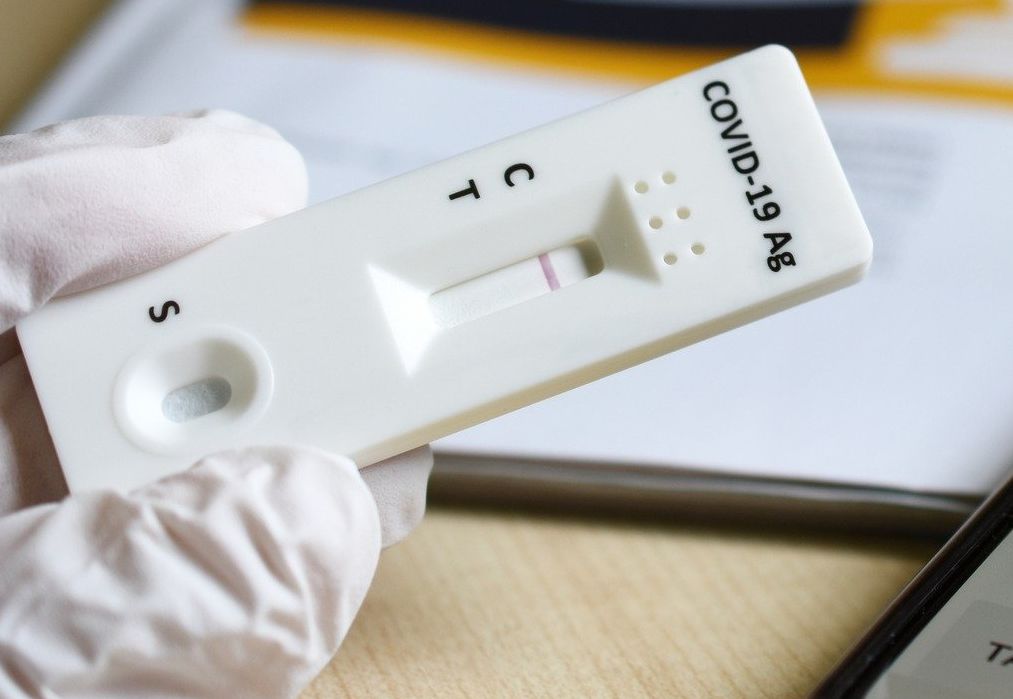 The president of the Athens and Piraeus Hospital Doctors’ Association (EINAP), Matina Pagoni echoed Magiorkinis outlining what people should do during the holiday season. Pagoni suggested that eight to 10 people should attend festive dinners and events after testing negative for Covid-19 before.

“If we all want to be safe and at the same time have fun, I think [getting] tested is not that difficult,” she said.

Earlier this month, Albert Bourla, Greek-American veterinarian, Chairman and CEO of Pfizer, told Lifo magazine, that a fourth dose of a Covid vaccine may be needed to “better protect” against the Omicron strain.

The National Public Health Organization (EODY) reported at least 26 Omicron infections on Crete, in Laconia and Attica which were not related to travel. In the last 24-hour period, EODY reported 2,831 new cases and 91 deaths.