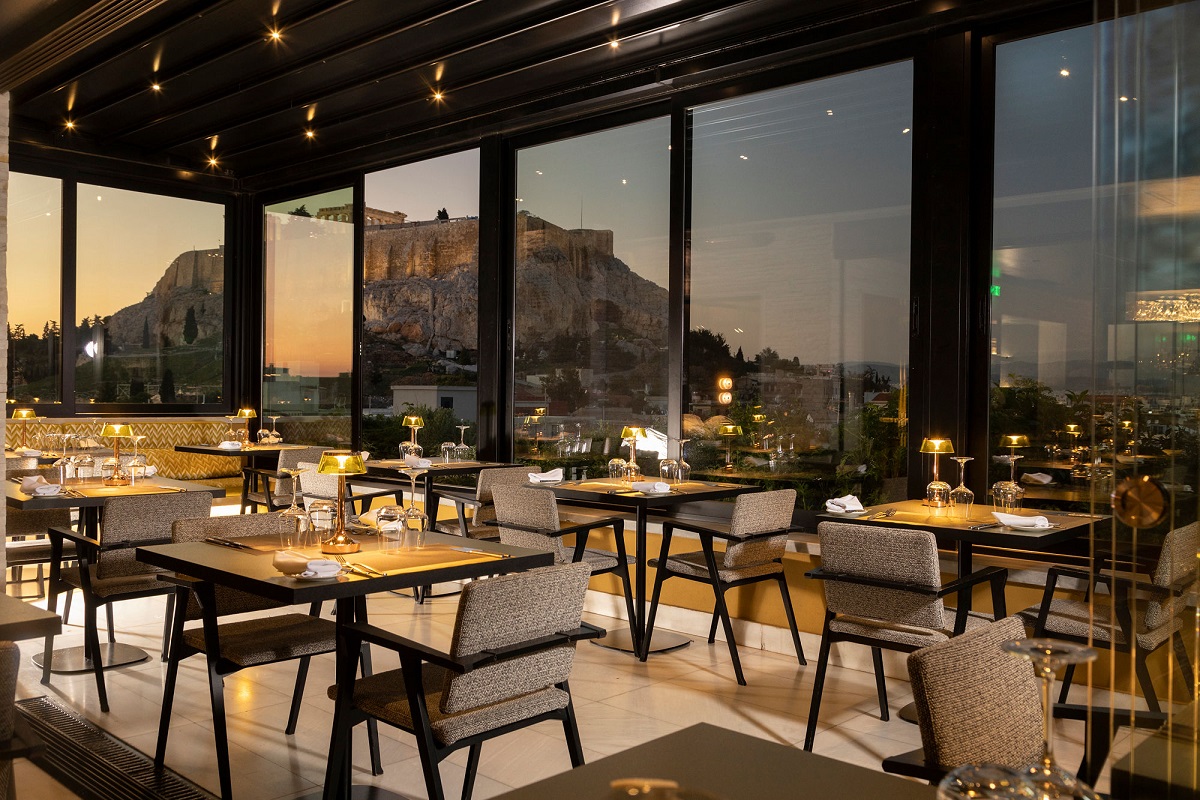 The SENSE Restaurant, located on the seventh floor of the AthensWas hotel near the center of the Greek capital, recently unveiled its new menu for the winter season.

According to the restaurant’s management, the menu marks the beginning of a new era for SENSE.

“This menu celebrates some of the finest local products and traditional Greek recipes. Guests can choose from three tasting menus – one of them suitable for vegetarians,” management said in an announcement.

Some long-standing favorites are still on the menu such as the “Bostani” salad, a signature dish of the SENSE Restaurant and its head chef. 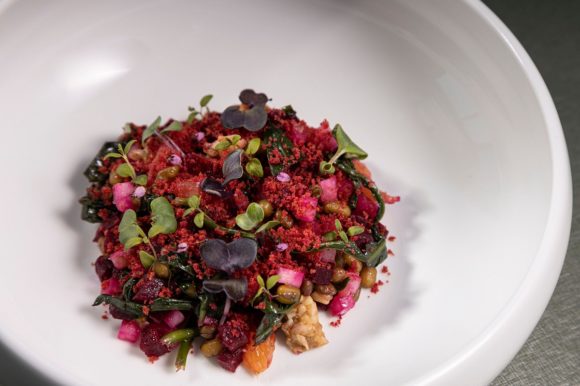 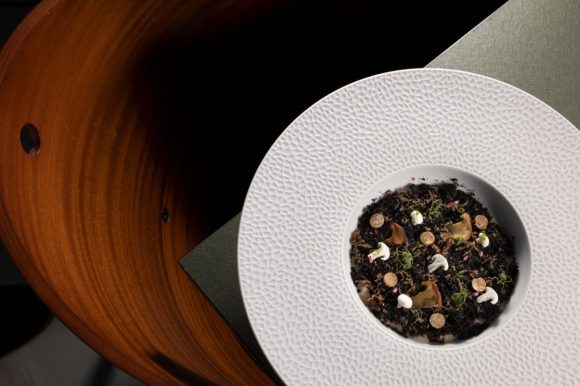 The new dishes highlight Greek traditional cooking and the sense of homemade recipes such us the “giouvarlakia” meatball soup, a traditional Greek recipe that is modernly interpreted into a fine international dish.

The kitchen of the SENSE Restaurant is run by Executive Chef Alexandros Charalambopoulos for the fourth consecutive year. His love for Greek flavors and quality products along with his extensive career has brought a unique flair to the restaurant and a Michelin Plate recognition. 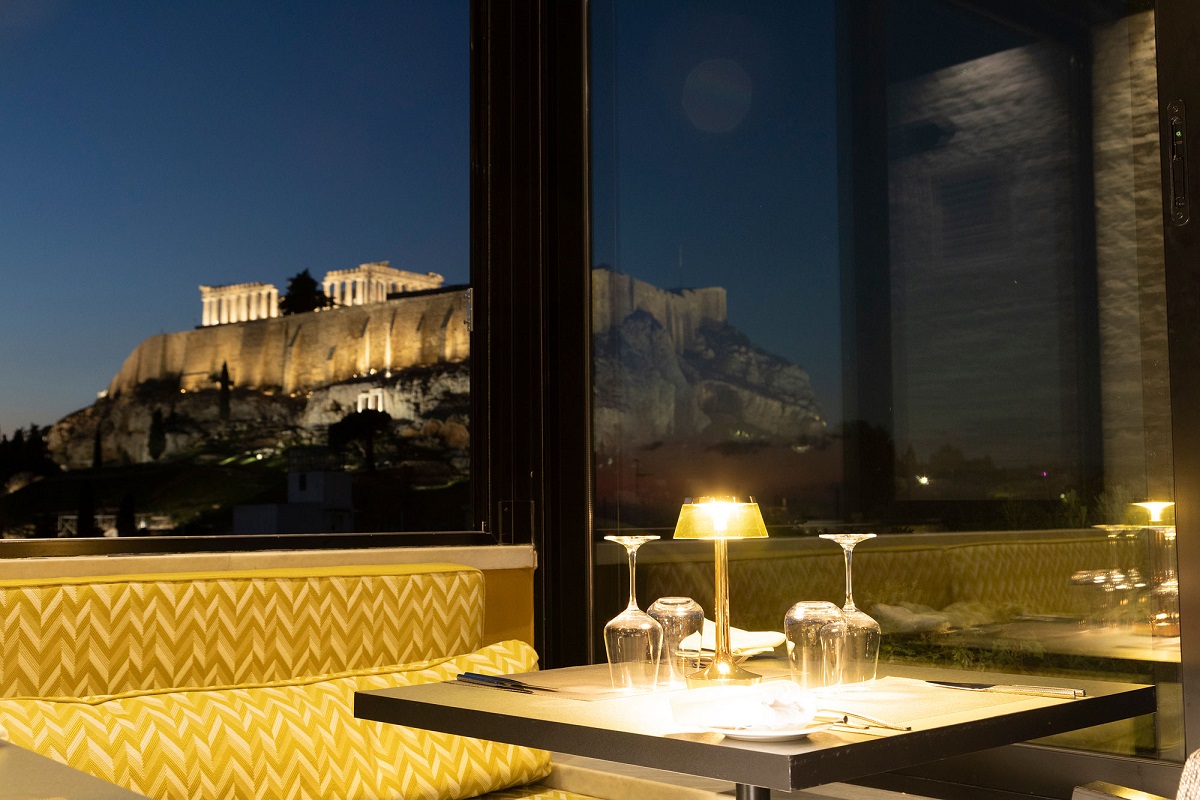 As holidays are just around the corner, the SENSE Restaurant invites the hotel’s guests and visitors to celebrate Christmas and New Year ’s Eve under the eye of the Acropolis with its holiday menus, specially curated for the festive days.

A member of Design Hotels, AthensWas is found at a prime location at Dionysiou Areopagitou str., one of the most historical districts of Athens that offers easy access to numerous landmarks and attractions of the city.