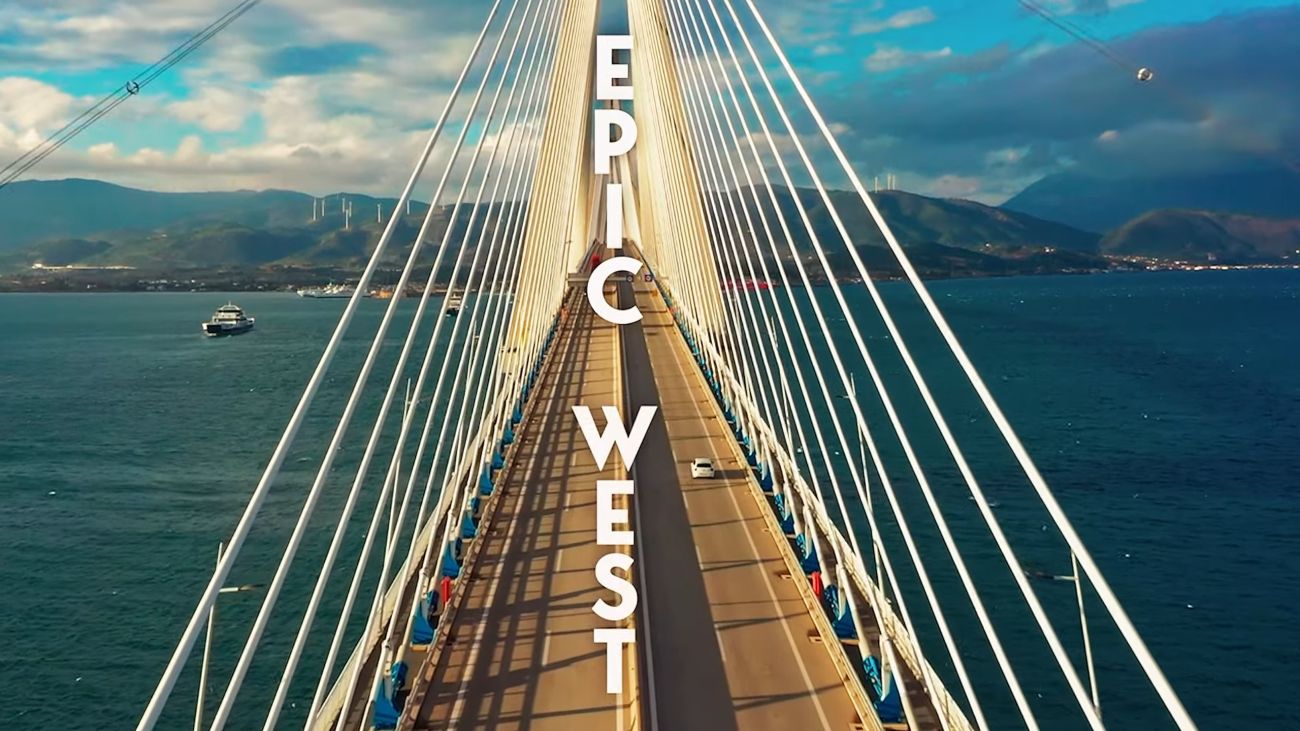 The tourism offerings of Western Greece take the spotlight in a new tourism campaign titled “Epic West” presented by regional authorities this week at the Moxy Patra Marina Hotel.

Speaking during the launch event, Farmakis said the promotional video will be used at international tourism shows and exhibitions to promote the region, establish its distinct identity, and contribute to its recognizability.

Farmakis said the campaign centered around the world-famous site of Ancient Olympia, which is at the core of the region’s new tourist profile, and “showcases every region and every possibility that exists in all three regional units” – namely Etoloakarnania, Ilia, and Achaia. 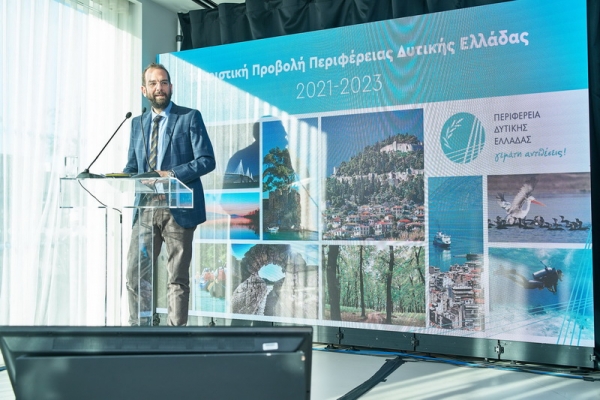 Some of the tourism offerings highlighted in the video include landscapes, beaches, archaeological sites, historic monuments, local products and cuisine, Ancient Olympia, and of course, Greek hospitality.

Farmakis admitted that despite the vast wealth of tourism products, the region had a “very weak presence” internationally. “We failed to utilize modern technology and to achieve the extroversion that would bring us closer to the modern tourism industry,” he said, adding that the campaign comes to change past policies.

The region can offer visitors a “true and comprehensive tourism experience”, said Farmakis.

The campaign will be completed in the coming months, he said.

Speaking during the event, Deputy Regional Governor for Culture and Tourism, Nikolaos Korovesis announced that in parallel with the “Epic West” campaign, the region would be organizing and implementing a series of actions for the promotion of Western Greece through to 2023. These will include participation in international tourism fairs in Greece and abroad, launching an advertising and marketing campaign aimed at promoting the region’s brand name, raising awareness with regard to Western Greece and its offerings, developing digital infrastructure, and providing upskilling and training to local tourism professionals.