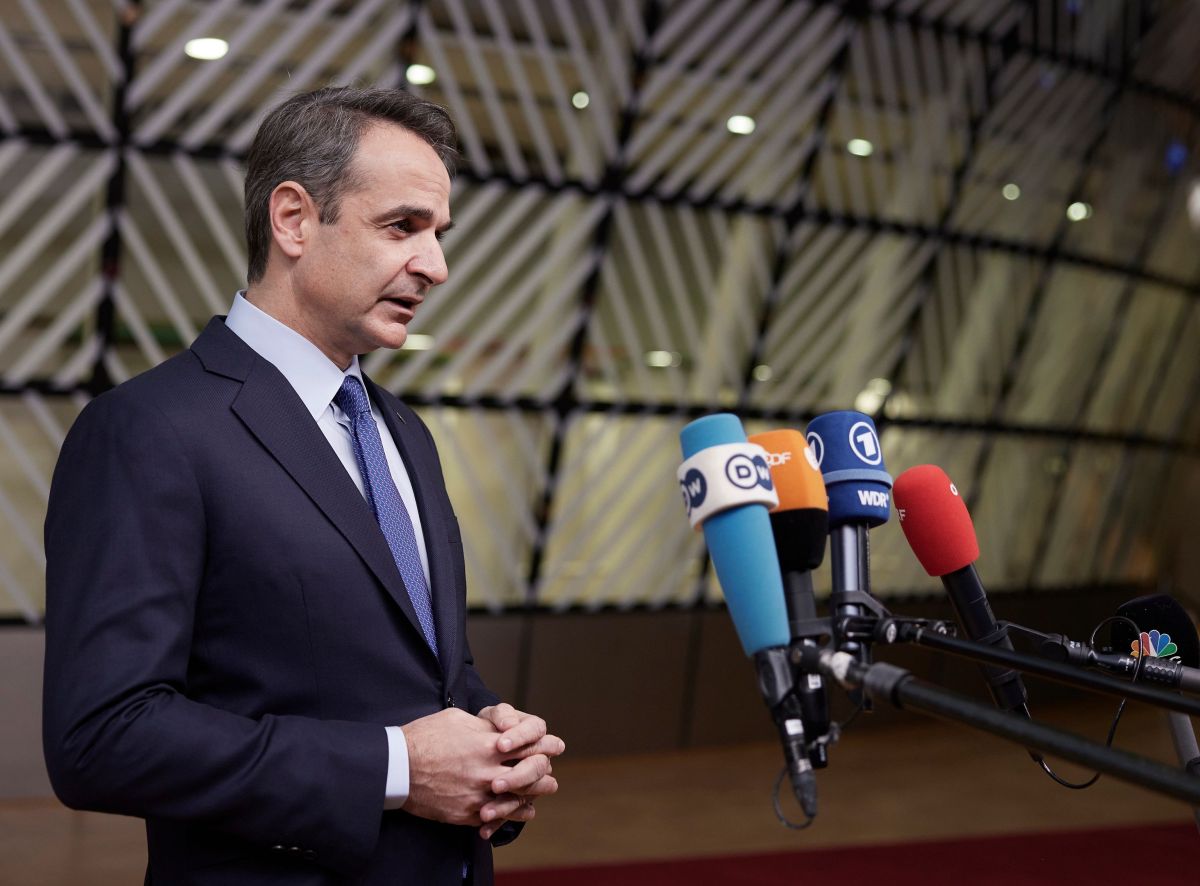 Concerned about the fast-spreading Omicron variant of Covid-19 and the spike in cases and deaths, Greek Prime Minister Kyriakos Mitsotakis said he may need to order new measures ahead of Christmas.

Mitsotakis said new rules will mostly concern testing requirements. The news comes a day after the Greek health ministry announced that all travelers arriving to Greece as of December 19 must provide a negative PCR test taken 48 hours ahead of trip in order to be allowed admission into the country.

Speaking at an EU summit in Brussels, Mitsotakis said “clearly, there is great concern over the spread of the Omicron variant, which sooner or later will be in all European countries.”

Mitsotakis said Greece was heightening its vaccination and booster shot drive, adding that it was one of the first countries to launch the third dose campaign for all age groups.

“If we need to take additional measures in terms of additional tests, I believe that they will need to be implemented during the Christmas period, so that we can save extra time to increase as much as possible the number of people who will get the booster shot,” the Greek PM said.

“It is a battle against time,” he said. 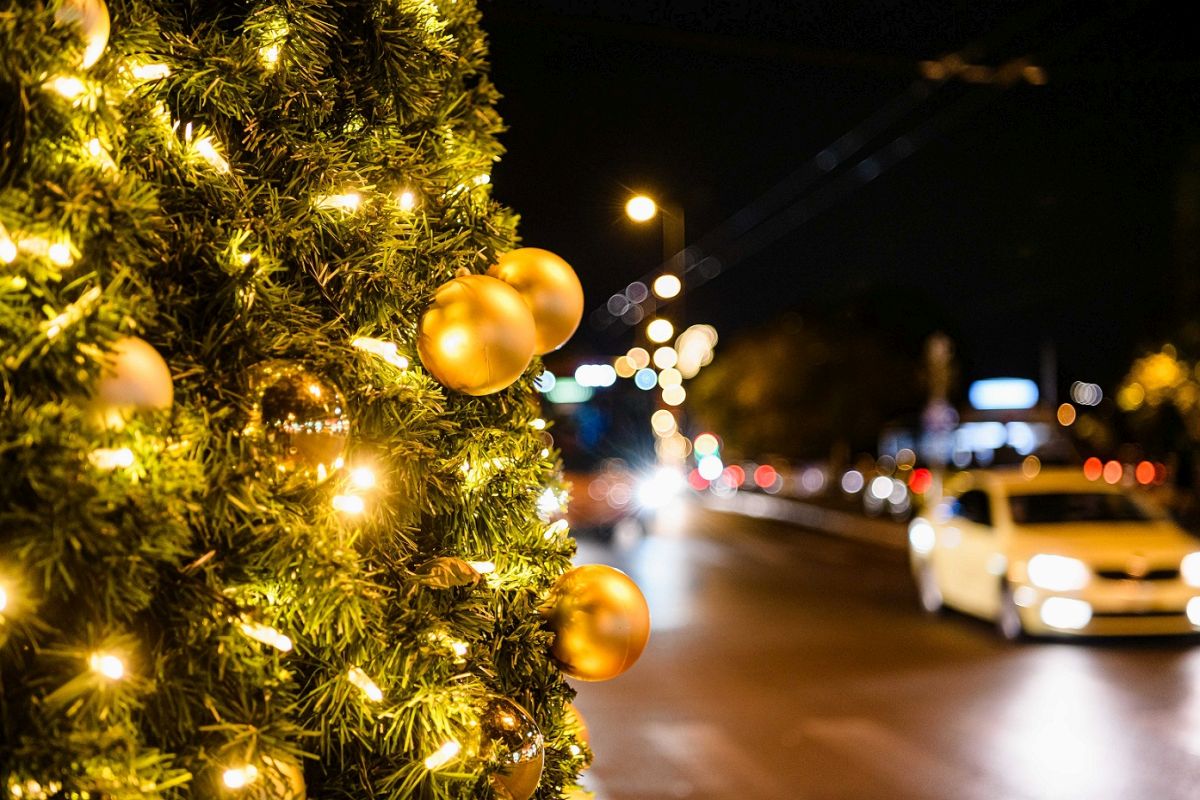 Meanwhile, Greek health authorities are concerned about the high viral load on the island of Crete, where the first case of Omicron was identified earlier this month. The possibility of closing schools is on the table. Crete is the only region, say epidemiologists, where the viral load is not dropping.

Additionally, they are warning of a surge in Covid-19 cases in January after the holiday season. Many health experts are calling for restrictions such as shutting down schools and clubs.

Meanwhile, a recent study has found that the Omicron variant of Covid-19 infects 70 times faster than the previous Delta strain but is less severe.