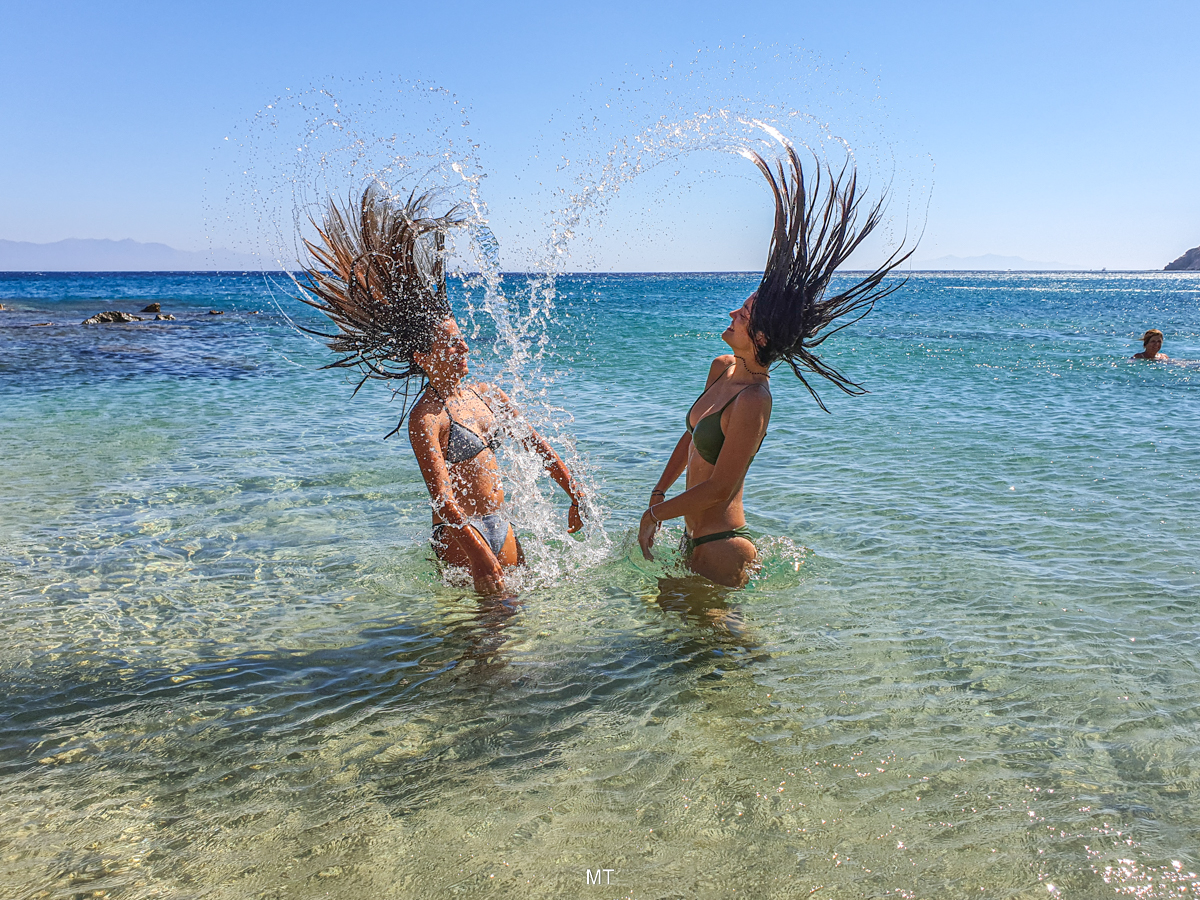 Greece has been ranked third worldwide for its sea & sun tourism product, according to findings released by INSETE, the Greek Tourism Confederation’s (SETE) research body.

According to part 2 of INSETE’s “Greek Tourism 2030 | Action Plans” study conducted by Deloitte – Remaco and titled “Products and Markets”, Greece’s sea & sun product “is by far the most popular product in the world”.

In 2019, 22 percent of trips with overnight stays internationally were made for sea & sun, followed by city breaks at 16 percent and cultural tourism accounting for 10 percent.

Greece accounts for a 7.4 percent share overall as the third most popular destination globally for sea & sun holidays, INSETE said.

The study notes that Greece has managed to penetrate the world’s 10 tourism markets such as Germany, Britain, France, Italy, the US, Netherlands, and Russia with its five key tourism products: namely sea&sun, marine, cultural, city break and MICE tourism. 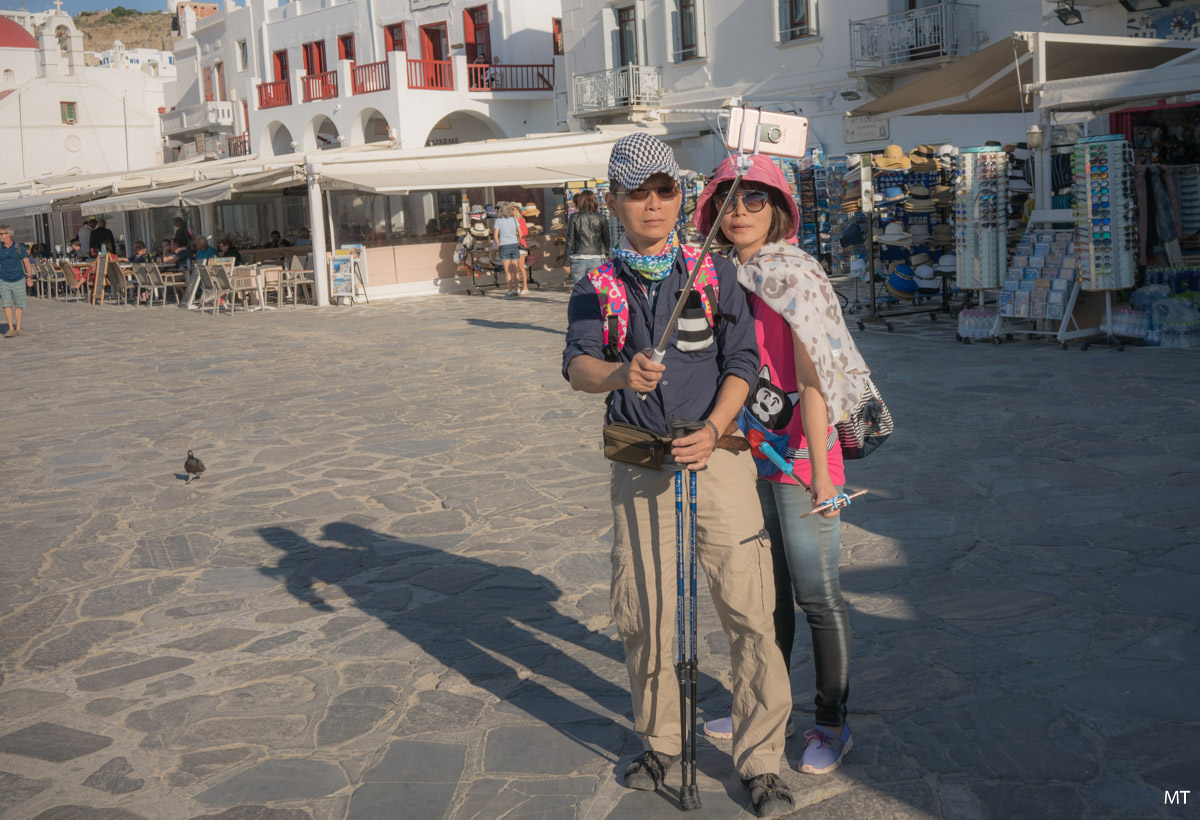 There is also significant potential for expansion post-Covid into new markets, the report found, such as China, Canada and South Korea, which are also in the Top 10 markets internationally reporting demand for Greece’s five main tourism products.

According to global data cited by INSETE, for the 2015-2019 period, demand and the growth rate for sea & sun holidays are highest. A total of  226 million trips were carried out in pre-pandemic 2019 for sea & sun with travelers now looking to combine their holidays with sustainability-centered experiences.

The INSETE study concludes that demand is also growing for agritourism, ecotourism, gastronomy, wellness, sports tourism, senior tourism, and for trips to visit relatives and friends.