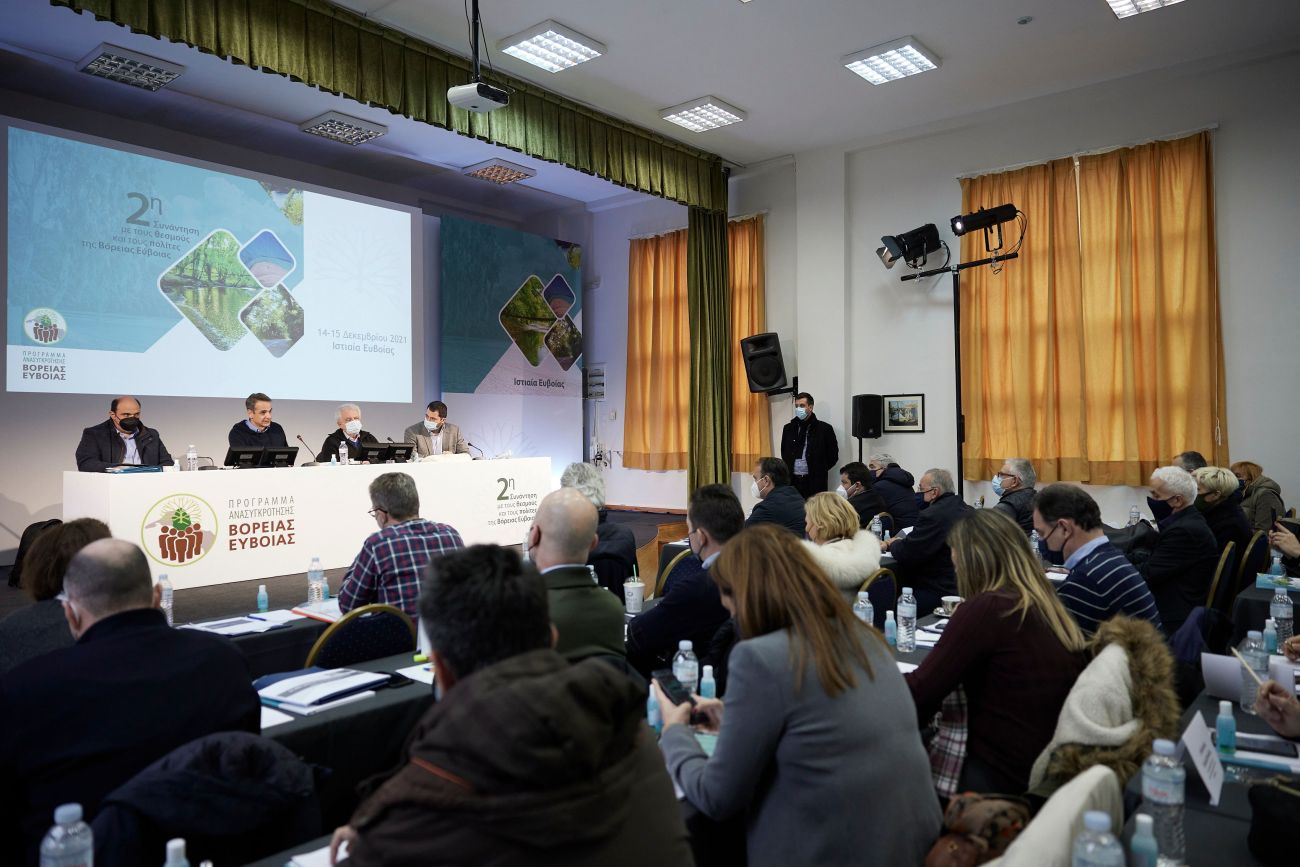 Extensive infrastructure upgrades, road network improvements, forest regeneration and the development of tourism facilities are among the key priorities set out in the plan presented this week for the regeneration of Northern Evia, which was devastated by massive fires for nine days last summer.

Among others, the construction of a new 56km road network from Halkida to Strofylia is expected to facilitate driving conditions and significantly reduce distances, said the PM.

Benos announced the launch of the “Evia Meta (Evia After)” public consultation platform, where interested parties, residents, locals, regional authorities, professionals, and associations can submit their proposals on projects or the overall plan.

“You, local bodies, the people who live in Northern Evia have the chance to rebuild your homeland on better foundations,” said Mitsotakis. 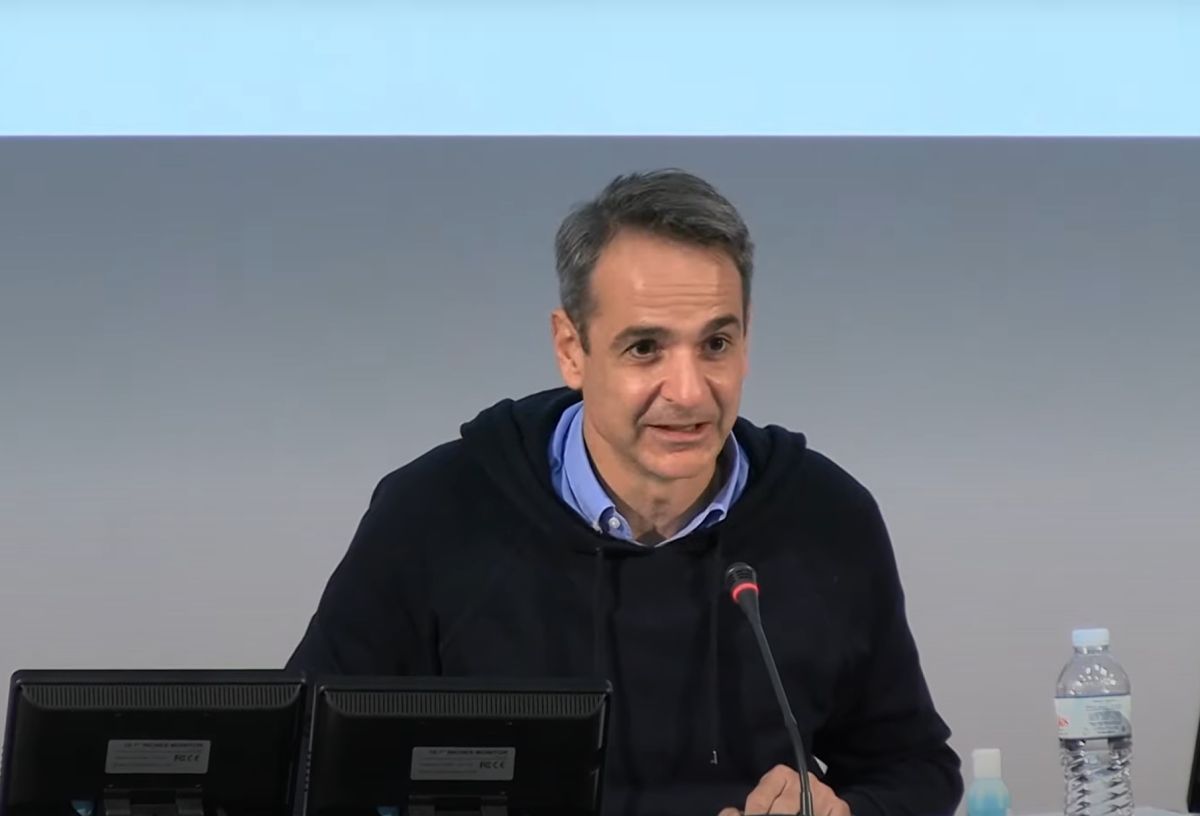 Additionally, besides the road and tourism infrastructure works, other projects include the creation of a Northern Evia Forest Management Agency, promoting the Petrified Forest of Kerasia with the creation of a park, converting the Ziller hydrotherapy center in Edipsos into a museum, increasing staff at the health centers of Istiaia and Mantoudi, setting up two KEP citizens service centers and two Spatial Planning and Environment Centers in each impacted municipality.

Meanwhile, the tourism ministry is also examining the possibility of setting up an IEK vocational tourism training school in Edipsos, and has pledged to spend 2 million euros on promotional actions.

“Our goal is to turn a natural disaster into a great opportunity for rebirth. That is the goal,” said Mitsotakis.