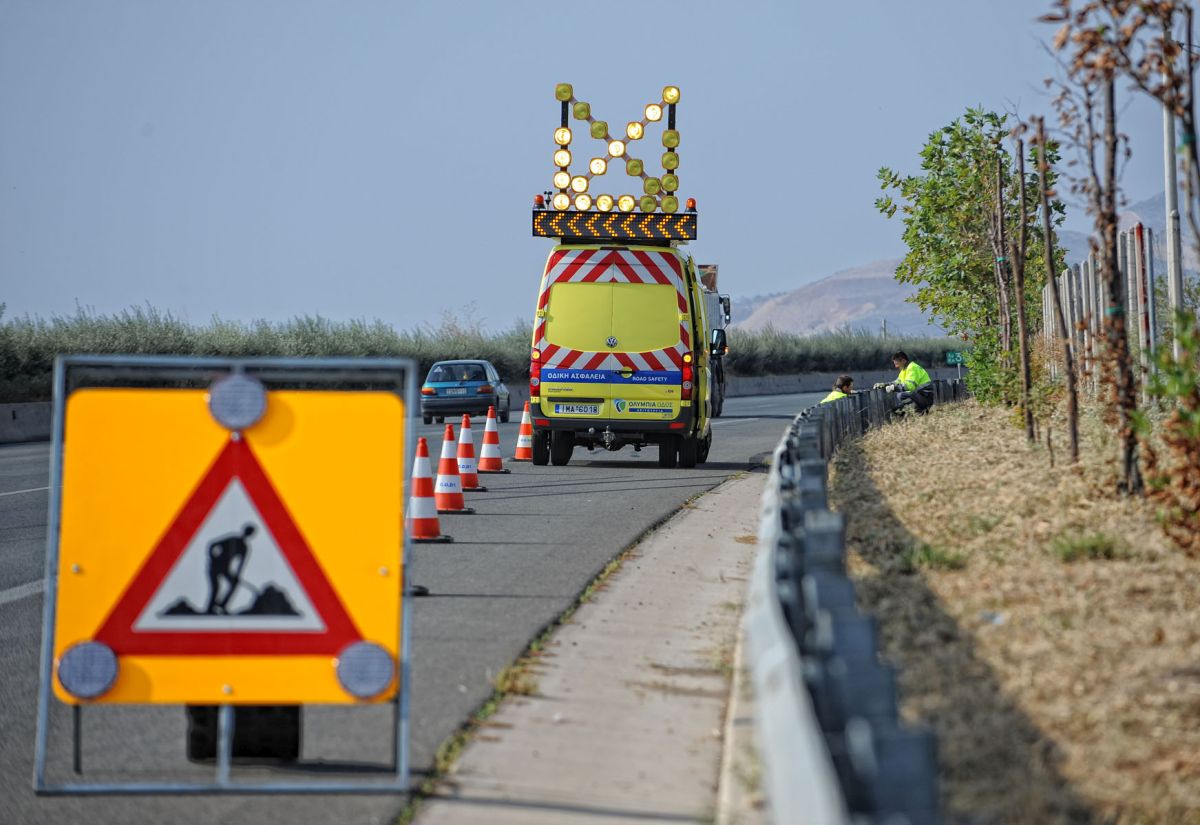 After a delays, the project, which was broken down into eight different sections, will be completed as part of the Olympia Odos Motorway works and included in the main Elefsina-Corinth-Patra highway.

“This will allow the completion and operation of part of the Trans-European road network without causing undue distortions of competition,” said the Commission.

Works are scheduled to begin in 2022 and the project is slated for completion in three years’ time. Olympia Odos Motorway connects Attica with the western Peloponnese.

The Commission approved under EU state aid rules, Greek public funding of around 217 million euros for the construction of the motorway. 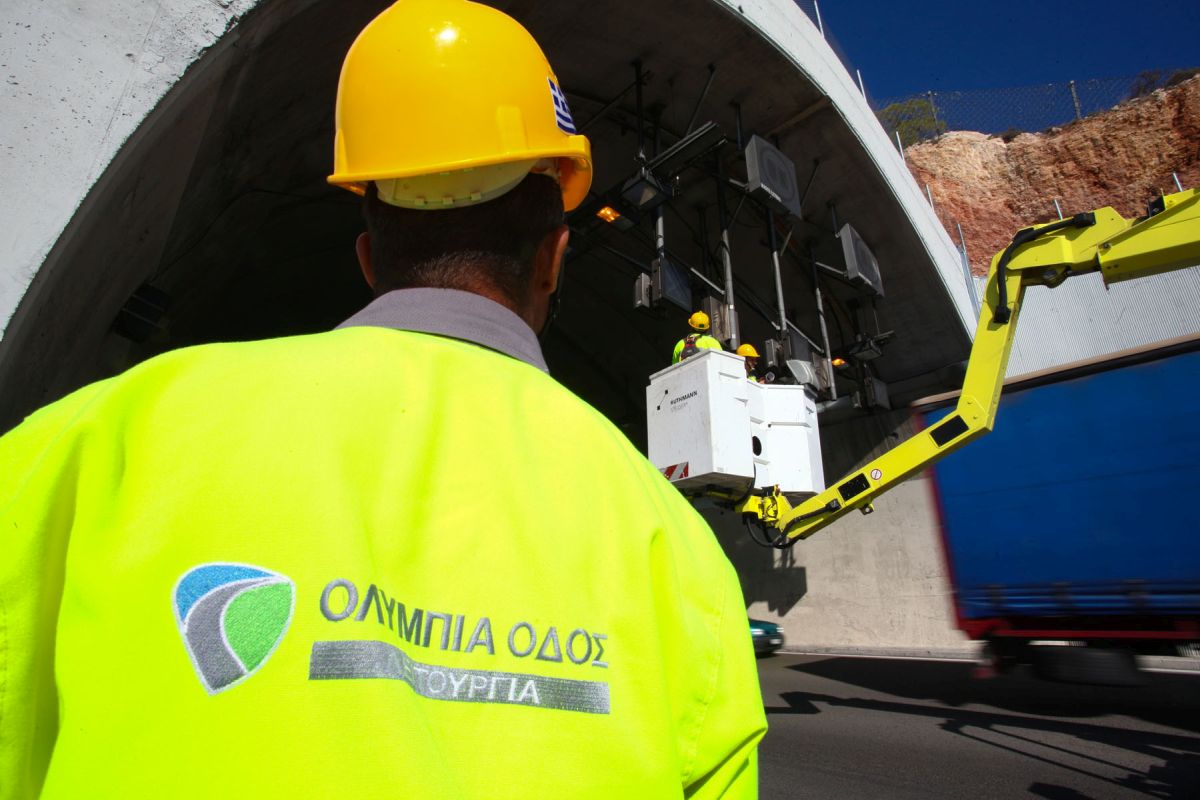 The construction and operation of the roadway will be integrated into the existing concession agreement with concessionaire Olympia Odos SA, which also manages the Elefsina-Patra section of Olympia Odos.

The Commission also approved the application to the Patra-Pyrgos section of the existing toll sharing mechanism as well as a conditional three-year extension of the concession period.

“The construction of the Patra-Pyrgos section of the Olympia Odos Motorway will contribute to the development of the areas concerned and of the economic activities in these areas. This decision enables Greece to support the construction of this important infrastructure, which is part of the Trans European road network, and which is expected to also significantly improve road safety conditions in the area,” said Executive Vice-President Margrethe Vestager, in charge of competition policy. 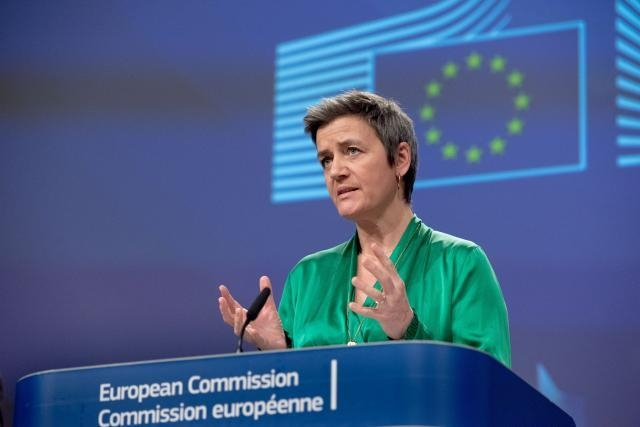 According to the decision, the public support will take the form of a 216.6-million-euro grant, the provision of a higher share of toll revenues for the concessionaire under the agreement to support certain agreed and contractually-capped costs, and a possible three-year extension of the concession period.

Before giving the green light, the Commission took into consideration ways the public support will contribute to the economic development of areas the Patra-Pyrgos section serves, namely Western Greece and Peloponnese.

The road project is also expected to boost economic activities and support investment and job creation in these areas by improving the interoperability, accessibility and safety of the road network, said the Commission.

Greek Ports: Passenger Traffic Up in Second Quarter of 2021