Greek City Ioannina Aiming to Attract Visitors All Year Round 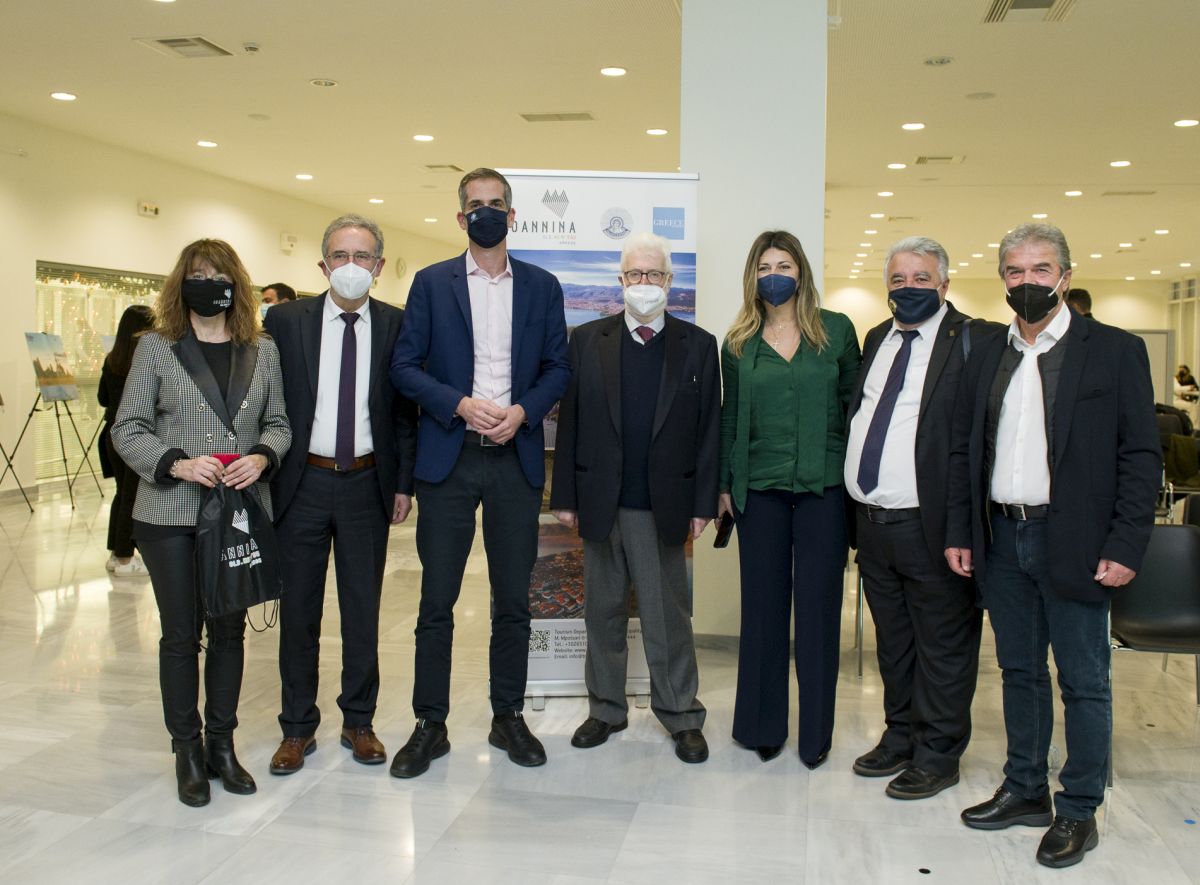 Efforts to attract visitors to the Greek destination of Ioannina all year round seem to be paying off, according to the city’s mayor, Moisis Elisaf. Ioannina is the capital and largest city of the Region of Epirus, northwestern Greece.

Speaking during a special event held last week to present the destination to travel agents in Athens, Mayor Elisaf introduced the strategy developed by the municipality for the tourism development of Ioannina and the wider region.

“We are trying to establish the city as a 365-day destination and this seems to be working,” he said, informing the audience that Ioannina’s hotels had high occupancy levels during the summer months despite the fact that it is not a hotspot for that season.

With regard to its accommodation offerings, Ioannina is a city with more than 1,000 hotel beds and several five- and four-star hotels, and boutique hotels. 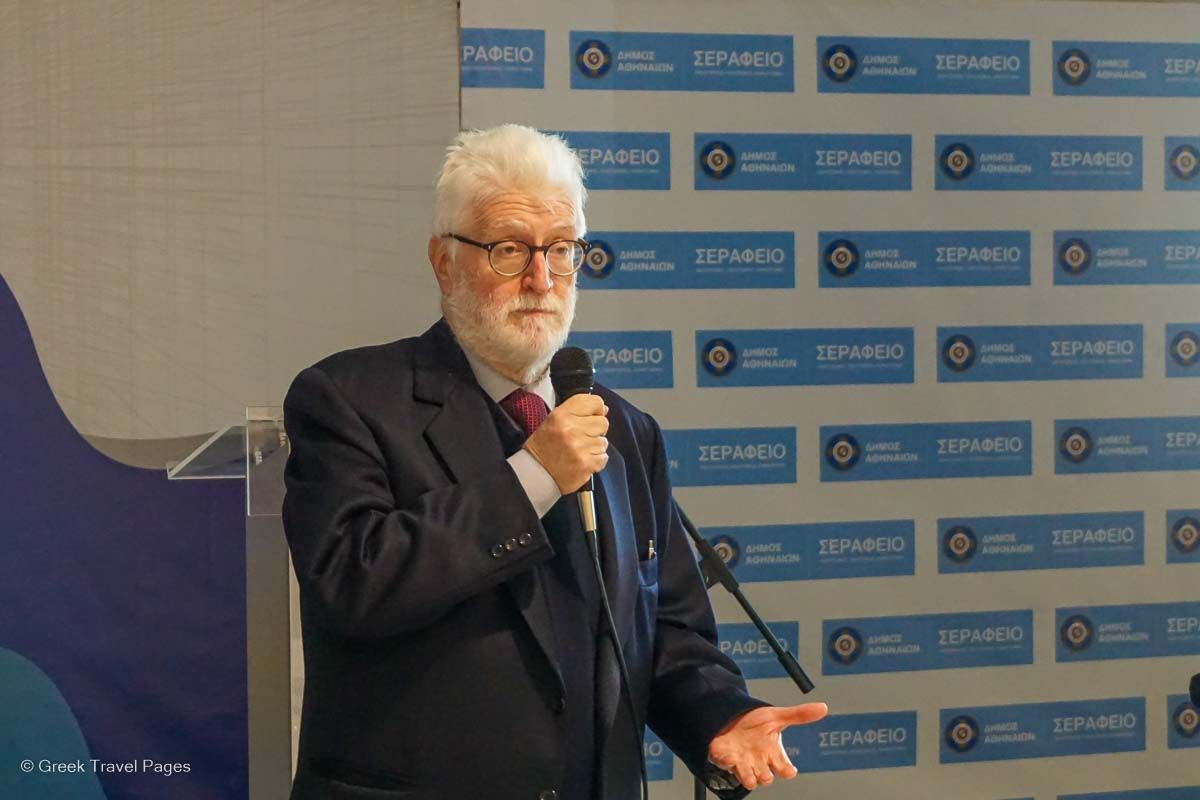 The mayor highlighted that Ioannina is a city with an impressive history that is reflected through its monuments and museums; it has the necessary infrastructure to stand as a tourism destination; it is accessible due to its location in the center of the Ionian and Egnatia motorways; and it has an upgraded international airport. 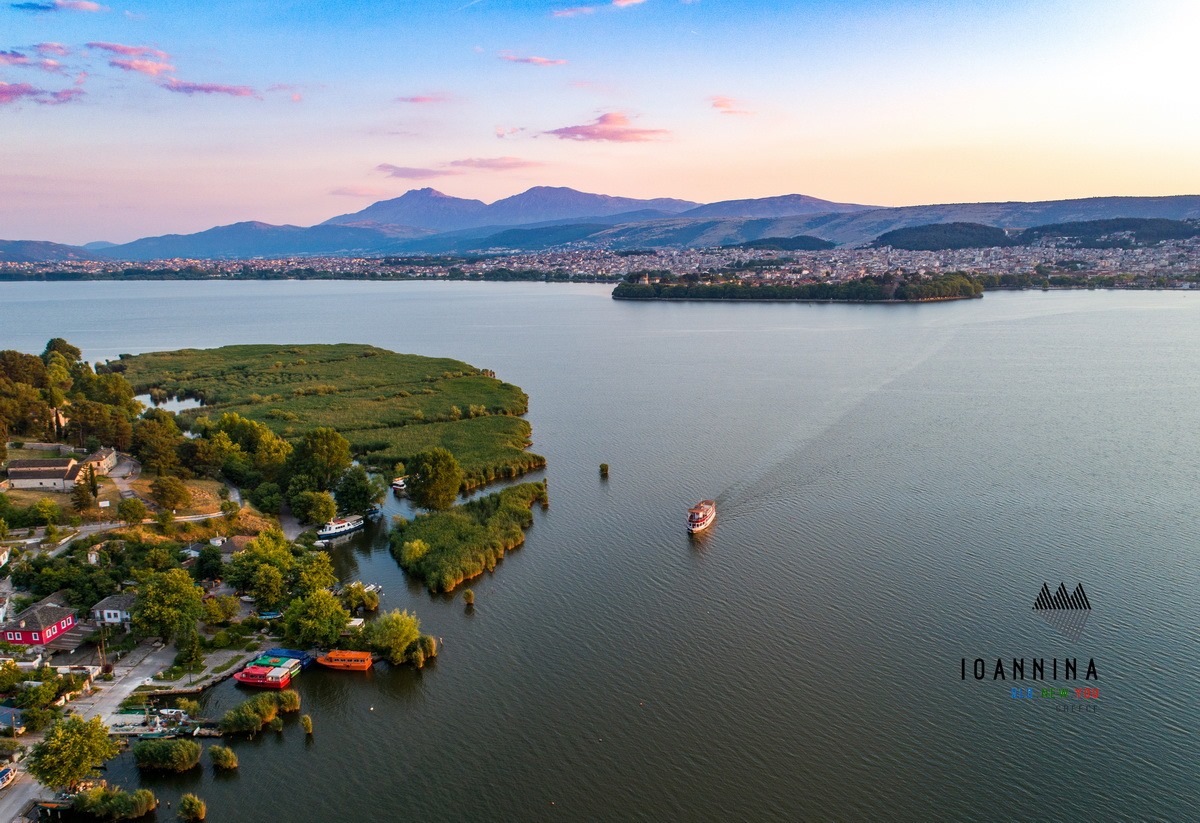 Mayor Elisaf highlighted that Ioannina offers other forms of tourism beyond the traditional, and specifically highlighted the destination’s religious tourism offerings.

As the mayor pointed out, the monastic state of the island in the lake is the third after Mount Athos and Meteora.

“This is something that we must highlight even more in our strategy,” he said.

It was recently announced that the municipality and the Tourism Ministry were going ahead with a project to highlight Ioannina’s religious tourism offerings. 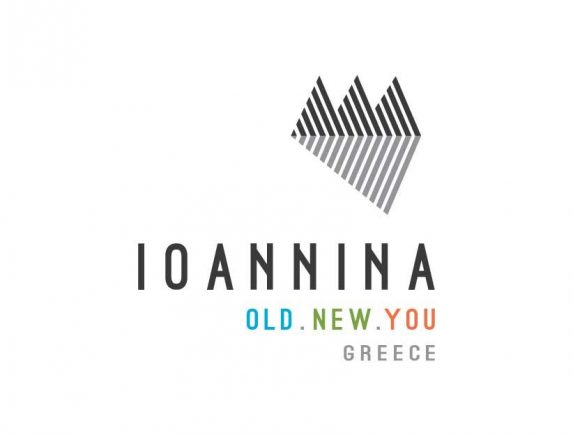 Moreover, Mayor Elisaf underlined that the municipality is also focusing on further developing Ioannina as a destination ideal for hosting international conferences and events.

“Ioannina already is the third conference destination in our country,” he said and referred to the city’s ideal infrastructure.

He added that the municipality is looking to establish an agency to attract more conferences and establish the city of Ioannina as a host destination for international events.

A destination for Greeks and travelers from abroad 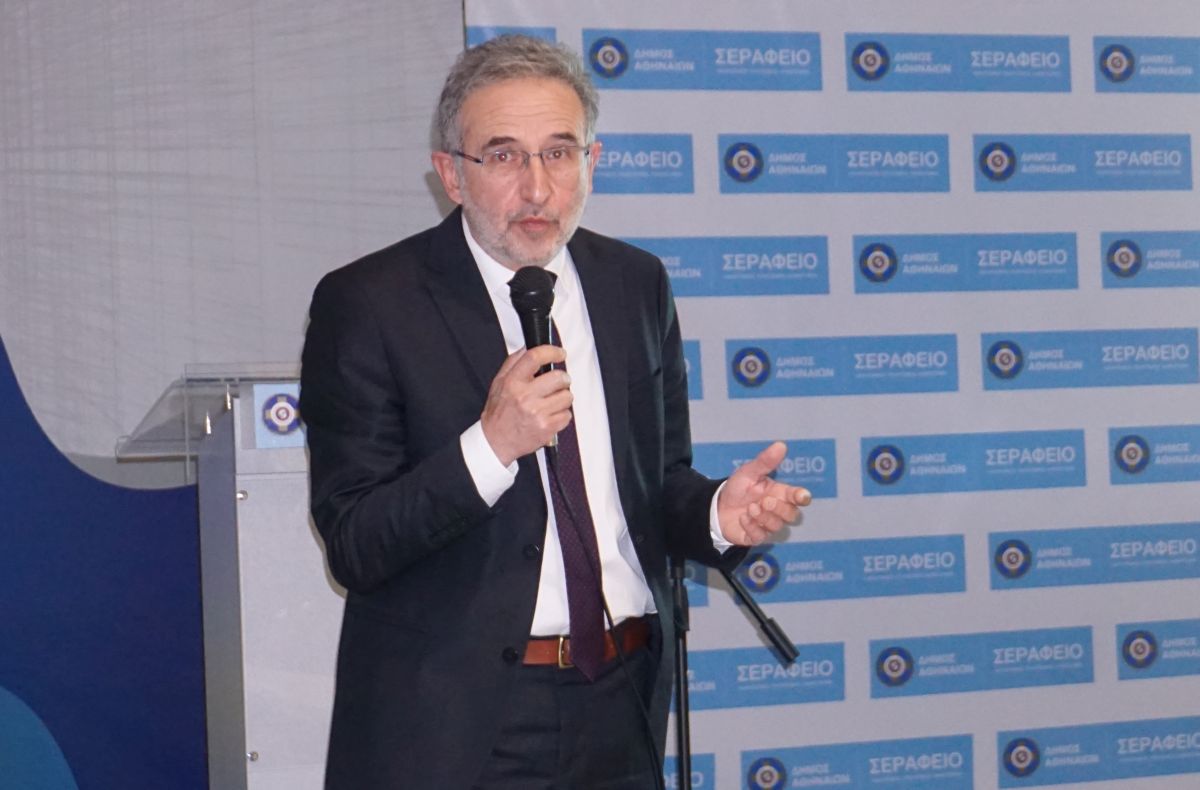 While Ioannina is a popular domestic tourism destination for the Greeks, the city also attracts its share of international visitors, according to Ioannina’s deputy mayor responsible for tourism, Yiorgos Lolis.

“Ioannina is a city that attracts many tourists both from inside the country and from abroad,” he said during the event, informing that before the pandemic, the destination’s first market was Israel, while many visitors also came from the Balkans, especially from Albania.

This year, the majority of visitors were domestic travelers and tourists from France, Germany and Italy. 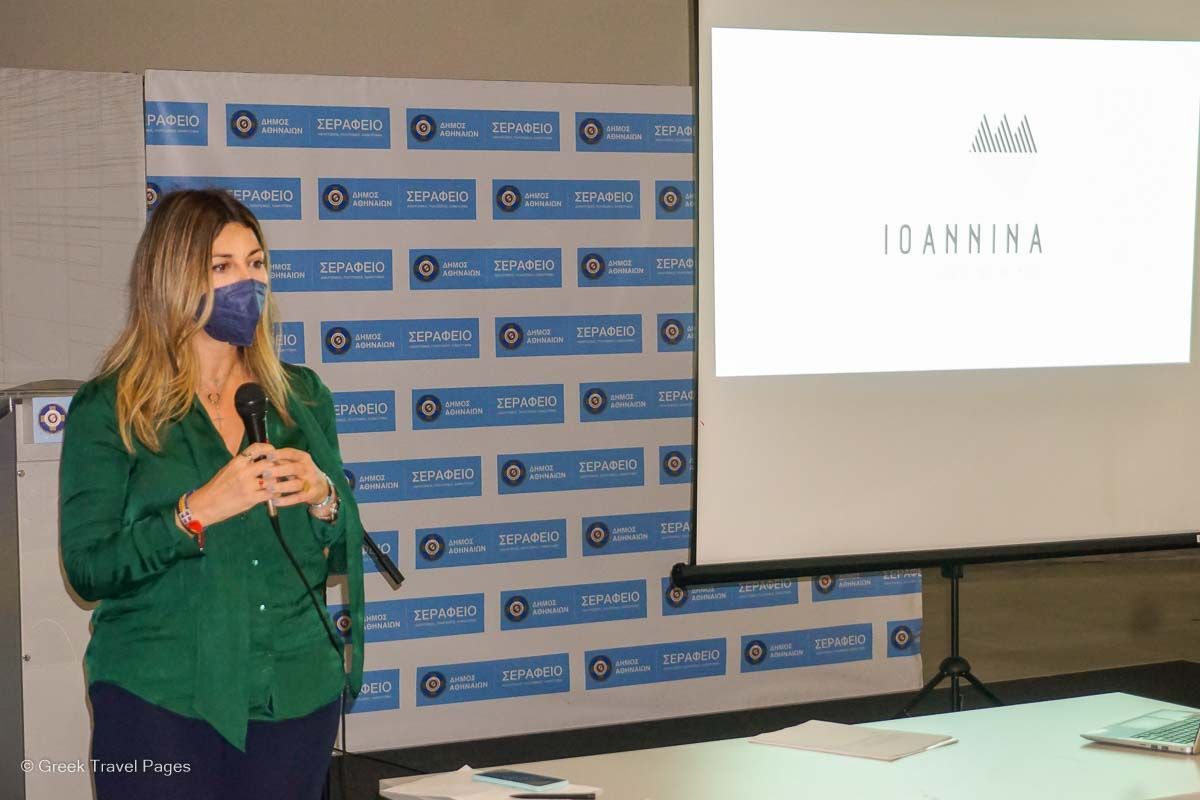 On her part, Greek Deputy Tourism Minister Sofia Zacharaki said that Ioannina has all the elements to develop any thematic form of tourism, thanks to its strong cultural features as well as its gastronomy and history.

Zacharaki highlighted that Ioannina’s attempt to become a destination open for visitors all 365 days of the year is in line with the priorities of the Tourism Ministry.

“We can say that Ioannina is becoming a model city for this policy and we will see it unfold with the Recovery Fund as more than 320 million euros will be given for tourism, infrastructure and the sector’s human resources,” the deputy minister said.